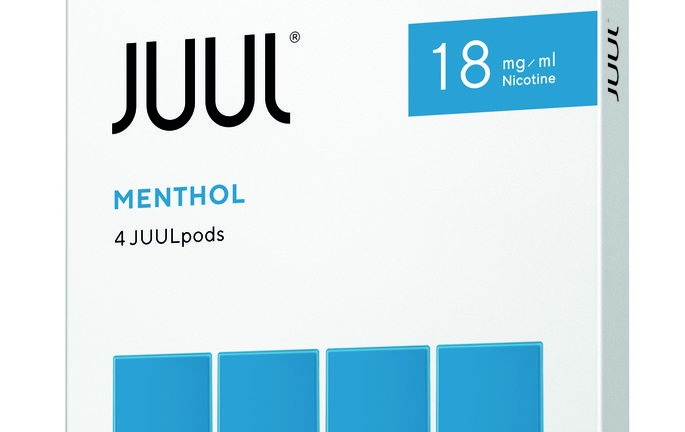 Value sales of vaping products in the symbol and independent channel broke through the £100m year-to-year sales landmark in November last year, according to new data from IRI.

According to the data firm, growth has continued on this trajectory in every week since.

In a sign that the shuttering of vape stores is having a direct impact on the category in convenience stores, symbols and independents have outperformed total category growth and now account for almost thirty percent of the £333m vaping category, IRI’s data shows.

The new data show that the vaping category, in tracked channels, grew by 34.7 percent in value to £333m over the past year with symbols and independents posting 36.6 percent growth. The figures also show that closed pod systems remain the primary growth driver in the category, with revenues increasing 63 percent year on year.

Responding to these positive results, John Patterson, sales director of Juul Labs UK, said: “Symbols and independents passed the £100 million annual sales barrier back in November and have maintained this level of sales showing that it was no blip or temporary spike. Given the challenges over the past twelve months, this is a fantastic achievement. Furthermore, a recent survey by PHE suggests that 43 percent of smokers are looking to kick the habit in 2021 and, with e-cigarettes a popular alternative for many adult smokers, the outlook for the category is positive.

The picture is not entirely positive, however, with lockdown, economic uncertainty and increased working from home all contributing to rise smoking rates for some groups.

“It appears tobacco harm is still largely being ignored,” Patterson said. “According to research, just 18% of people in the UK see smoking as one of the top three public health issues, and smoking now comes behind the likes of alcohol and drug misuse, obesity, environmental quality and mental health in a list of public health concerns. The truth is that smoking is responsible for more deaths than road traffic accidents, obesity, alcohol and drug misuse combined in the UK. We believe that with greater co-operations between retailers, stakeholders and regulators, adult smokers can be provided with the knowledge, behavioural support and tools they need to transition away from tobacco products, help the government achieve its smoke free target by 2030 and ultimately eliminate cigarettes.”

The UK government is currently consulting on post-Brexit changes to vape legislation as it withdraws the transposition of EUTPDII-led legislation in preference to UK law.