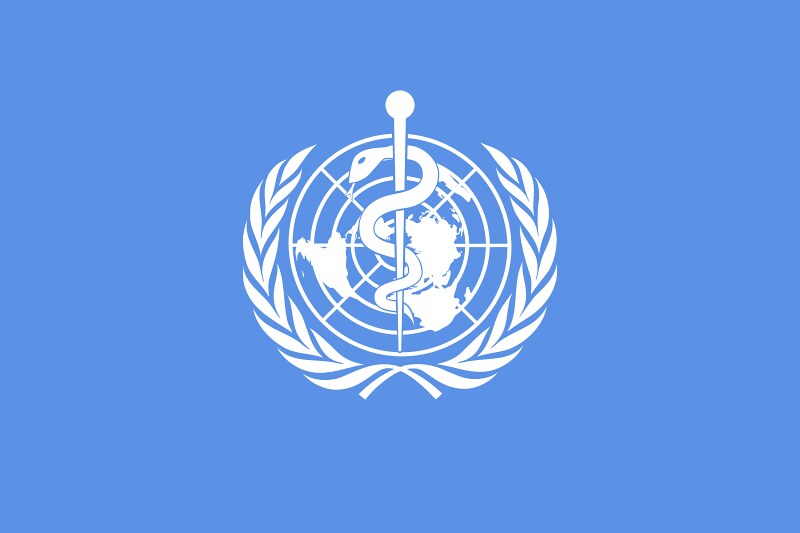 The World Health Organization (WHO) is at risk of becoming an ‘enemy of harm-reduction’ if its inaccurate and unscientific treatment of vaping continues, the UK Vaping Industry Association (UKVIA) has warned.

In stark language, the UKVIA described the WHO as “out of touch” and questioned its credibility in judging the public health potential of vaping. Recent recommendations made by the WHO study group on Tobacco Product Regulations would prohibit electronic nicotine and non-nicotine delivery systems where the user can control device features and liquid ingredients.

WHO has also called for a ban on vaping systems that have a higher ‘abuse liability’ than conventional cigarettes, for example by controlling the emission rate or flux of nicotine.

John Dunne, Director General at the UKVIA, says the WHO poses a real threat to smoking-cessation and harm-reduction in the UK:

“While the WHO is scheduled to hold a crucial summit on vaping in November 2021, known as COP9, it continues to find itself at odds with health and industry advocates.

“Certain WHO positions are now so out of date, and so thoroughly refuted by the experts, that they may as well be saying the earth is flat. They deviate dramatically from leading experts, including Public Health England (PHE) and Action on Smoking and Health (ASH).

“Take for example vaping helping people to quit smoking, which the WHO says there is ‘little evidence’ of. As early as 2019 clinical trials were finding vaping to be almost twice as effective as nicotine replacement therapy (NRT).

“Just this month, Public Health England (PHE) found in its Vaping Evidence Review 2021 that smoking quit rates involving a vaping product were higher than with any other method in every single English region. For the WHO to hold such contrary views is either bad science or bad faith. both risk it becoming an enemy of harm-reduction.”

Dunne added that a key strength of vaping in the fight to cut smoking rates is the scale of consumer choice which the category offers.

He said: “Different systems, styles and flavours give consumers the options they need to leave combustible cigarettes behind. I would urge the WHO to engage with vapers, to hear their stories and discover the life-changing decisions they’ve made in their lives. Prohibition is simply not the answer.”

The UK will send a delegation to the WHO COP9 summit later this year, for the first time since leaving the European Union, in what many hope will be an opportunity to promote harm-reduction. The UKVIA was among expert guests invited by the All-Party Parliamentary Group for Vaping to advise on the COP9 delegation’s approach.

Dunne, who joined the parliamentarians for its February evidence session, concluded: “The UK has a genuine opportunity to promote harm-reduction as a valid, progressive strategy for public health on the world stage. We must not allow misinformation to undermine this potential, irrespective of the source.”

WHO’s continued negativity on vaping comes as the UK Government’s own consultation on smoking regulations draws to a close on 19th March. The UKVIA’s consultation response, Blueprint for Better Regulation, is to be published shortly, with calls for the UK’s progressive approach to be defended and expanded.