“We won’t need a gantry”: Retailers plan switch to e-cigs after menthol ban 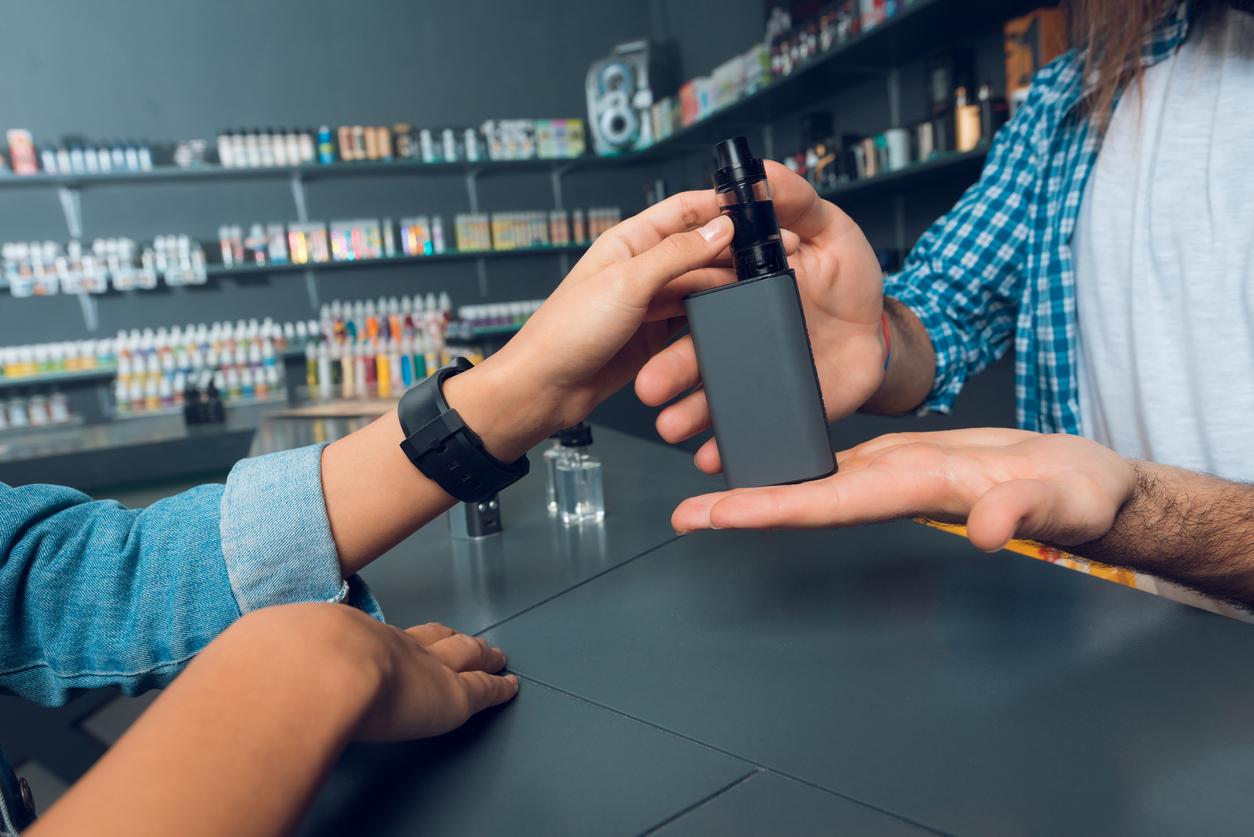 Independent retailers, who face losing thousands of pounds in tobacco sales after menthol cigarettes are banned this May, are planning to significantly increase vaping ranges to protect profits.

These are some of the early findings of a Vape Business ‘state of the nation’ study looking at how prepared retailers are for the latest wave of tobacco regulation to hit the trade.

As part of the European Union’s updated Tobacco Products Directive all menthol cigarettes will be banned in the UK from 20 May this year.

“We won’t need a gantry with a third of our [tobacco] stock going,” says Aman Uppal of One Stop Mount Nod, Coventry. “We’ll swap them for e-cigarettes which are visible – it’s a valuable bit of space. It’s a growing category and we want to dedicate more time to it.”

Vape Business found that many stores planning to remove their gantries were doing so despite having not concentrated on the category previously.

Asif Abada of Premier Smeaton Stores in Kirkaldy said: “I’m going to get rid of our gantry which will quadruple the space we give to vaping. Our weekly tobacco turnover is £7,000 per week. Our vaping sales so far are not significant in comparison, it’s a nice little addition.”

Another retailer, Haren Bhatt of Universal Newsagent in North London, faces losing up to 20% of his tobacco turnover when the menthol cigarette ban comes into force in May described the vape category as offering “a glimmer of hope” to his business.

However, more than 10% of stores Vape Business has spoken to so far have no knowledge of the impending changes.

Additionally, Vape Business has discovered huge variations in the turnover e-cigarettes provide, from a few hundred pounds per week up to £5,000, highlighting a huge growth opportunity available to many stores.

Do you have a strategy for life after menthol cigarettes? Vape Business would love to hear from you. Please email tom.gk@amg.biz.