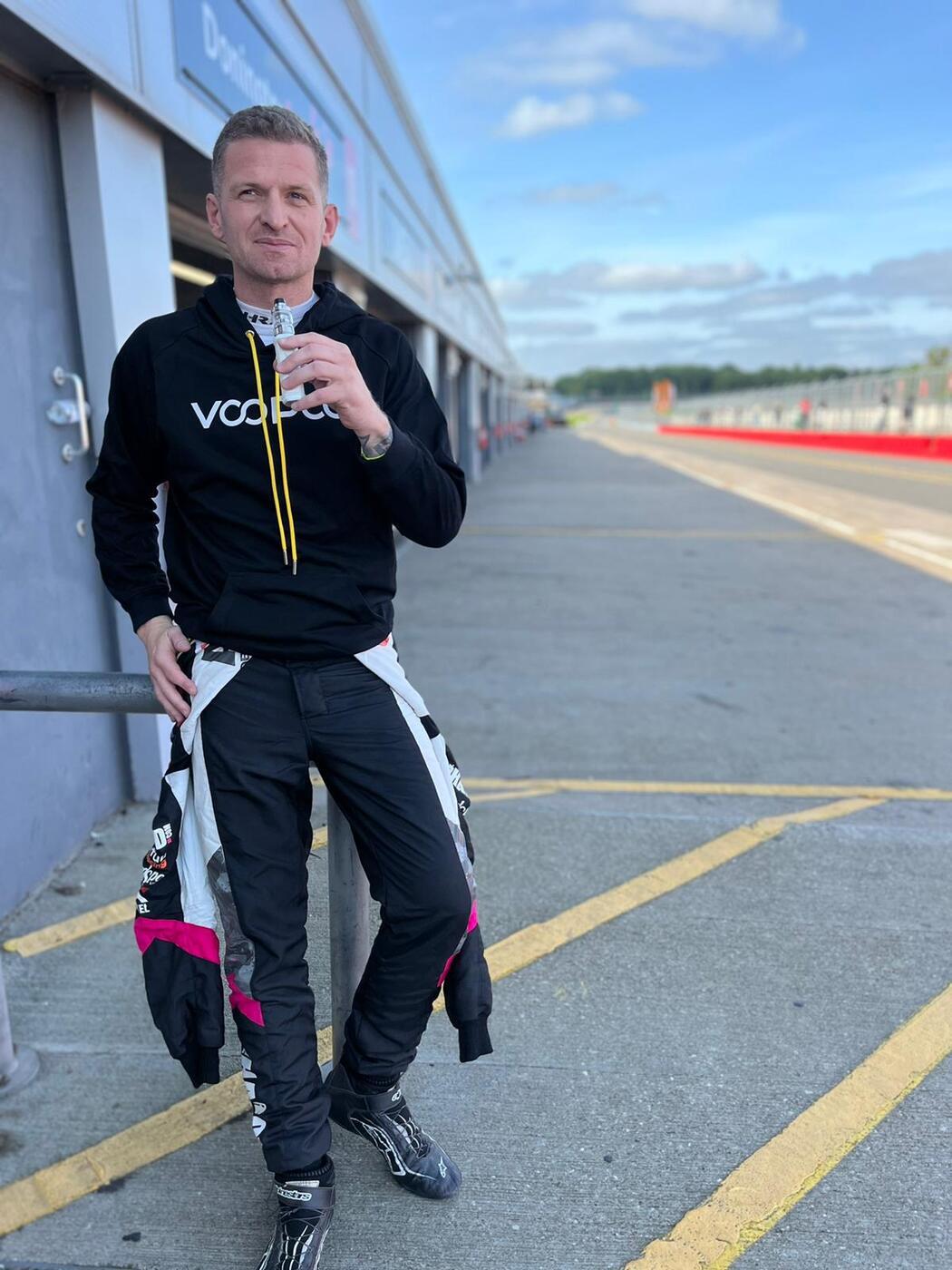 Popular vape brand Voopoo has announced a partnership with professional racing driver Will Powell, the reigning British Endurance Champion who owns and operates the race team Motus One.

Powell races in British Touring Car Championship (BTCC), which is broadcast to millions live on ITV, for Autobrite Direct with JourneyHero.

Powell has previously used vaping to help him stop smoking as part of his preparation for professional racing. Now the new affiliation will introduce Voopoo to a new audience of petrol heads who can enjoy the brand’s devices, products, and flavours in an outdoor setting such as a racetrack.

Powell said Voopoo has helped him a lot in his own and even his professional racing races.

“I started vaping to stop smoking conventional cigarettes and found the Voopoo range to be the best choice. I know loads of BTCC fans enjoy vaping products for their convenience, fun and flavor and as an alternative to smoking, so we’re pleased to be to be working with the UK’s number one provider in this sector,” he said.

James Archer, Sales Manager from Voopoo, said: “We are extremely excited to be partnering with Will in this venture and we are very happy to have helped him through his journey quitting smoking, Voopoo has helped many people choose a healthier smoke free lifestyle over the years and with its wide selection of products there is a device to suit everyone.”

The partnership will begin with the Silverstone round of the British Touring Car Championship on September 23rd. Voopoo will have promotional staff and information about its products based in the Team HARD hospitality pavilion. The company will be providing samples of its Zoovoo Dragbar Disposable selection of products such as its latest Z700 GT, with flavours including Watermelon Ice, Blue Raz and Aloe Grape.