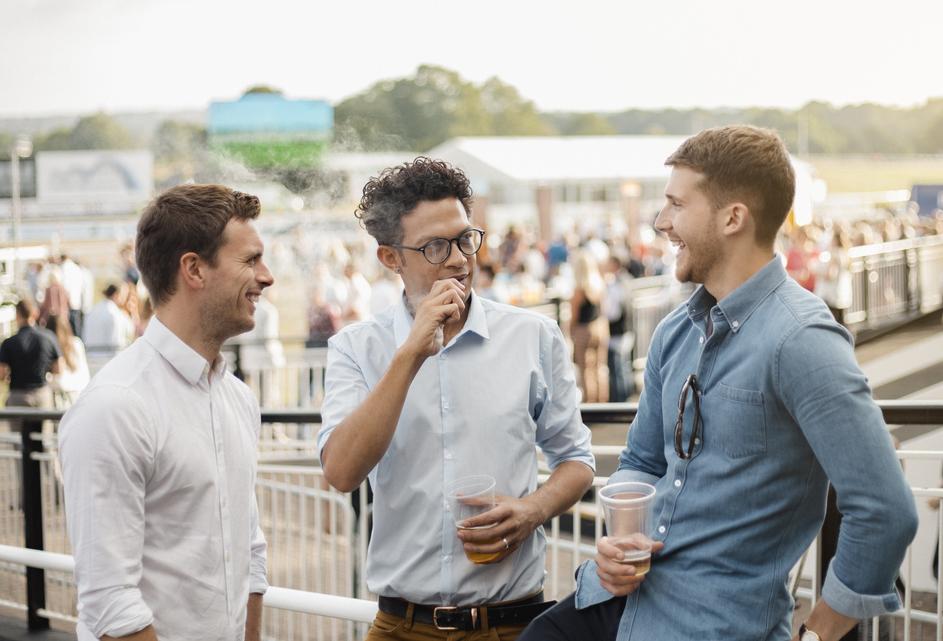 E-liquids.com, a Birmingham-based vaping company, said 41 per cent of those who signed up for its smoking cessation programme have stopped smoking.

As part of its month-long Switch2Vaping programme, its Stoptober initiative, E-liquids.com provided a personalised quit smoking package which included a free vape device and e-liquids, alongside one-to-one mentoring with their  vape experts via phone calls, texts and emails.

The firm said more than 100 people signed up last month, and 41 per cent now only vape with another 44 per cent vaping and smoking at the same time. The remaining 15 per cent of participants continue to smoke.

Jane Buxton, general manager of E-liquids.com, said they are continuing the programme into November.

“We’ve always known that e-cigarettes would eventually be recognised as an dependable smoking cessation tool by public health professionals. So far, our programme has had a high success rate and we’re confident that this will only continue to increase,” Buxton said.