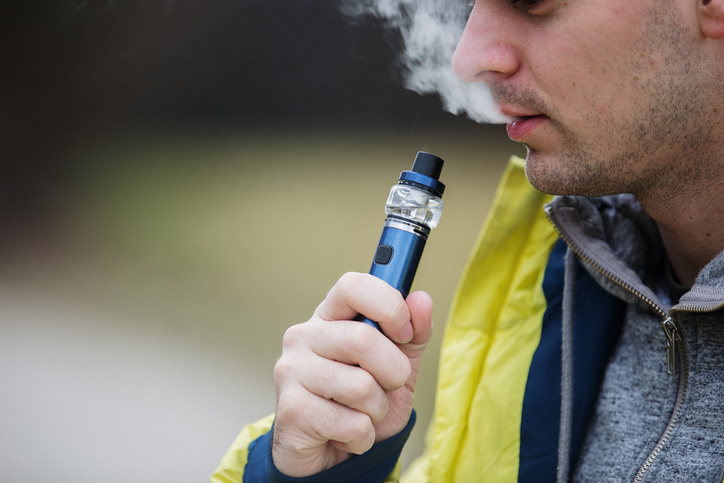 According to a study published by JAMA Network Open, among 1,600 active smokers who had no intention to quit at the start of the study, 28 per cent who used e-cigarette, or vaping devices daily stopped smoking traditional cigarettes within 12 months.

Meanwhile, just under 6 per cent of those who did not use e-cigarettes daily quit smoking traditional cigarettes.

Daily e-cigarette users in the study were eight times more likely to quit smoking traditional cigarettes than non-daily users, according to the researchers.

This might be because smokers who start using e-cigarettes tend to shift toward planning to quit smoking, the authors suggests in the study, a pattern seen in previous research from the PATH Study and in other experiments.

“For daily cigarette smokers who may have written off quitting, our findings suggest that daily vaping may give some of these smokers hope to quit smoking for good and be a viable pathway out of smoking,” study co-author Karin Kasza told UPI in an email.

“How can vaping do that? We speculate in this group of cigarette smokers … that some will realize that they may be able to go a day without smoking a cigarette because they are getting their nicotine from vaping,” said Kasza, a research scientist Roswell Park Comprehensive Cancer Center in Buffalo, New York.