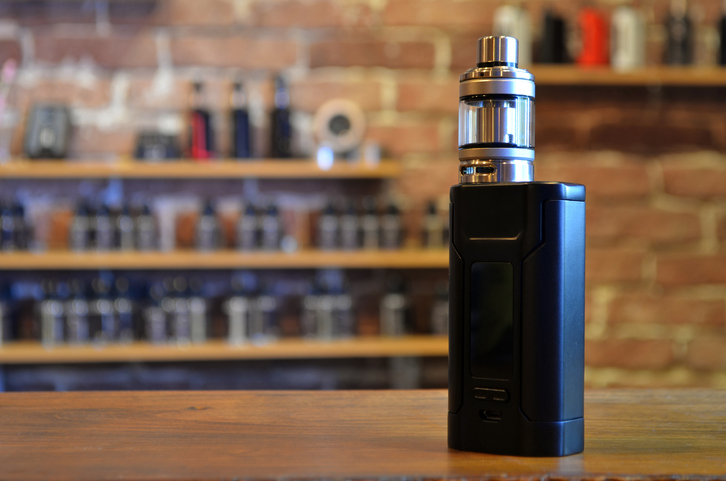 The number of regular vapers in Britain reached 4.3 million people in 2022, or 8.3 per cent of the adult population, the highest rate ever, according to a new ASH data.

The annual Smokefree GB survey, carried out for Action on Smoking and Health (ASH) by YouGov, found that most current vapers are ex-smokers (57%). down from the 2021 peak of 64 per cent.

Significantly, only 1.3 per cent of never smokers are current vapers, amounting to 8.1 per cent of vapers. Meanwhile, the proportion of adult smokers who have never tried e-cigarettes is continuing to decline slowly, down to 28 per cent in 2022.

The proportion of smokers who are current vapers, 22 per cent, has increased by a percentage point from 2021.

As in previous years, the main reason given by ex-smokers for vaping is to help them quit (29%). The next most common reasons are to prevent relapse (19%), because they enjoy the experience (14%), and to save money (11%).

However, a third of smokers (32%) incorrectly believe vaping is more or equally as harmful as smoking.

As far as the devices and products used are concerned, the most frequent type of e-cigarette device remains a refillable tank system, with 65 per cent of current vapers reporting this type as their main device. Vapes with replaceable cartridges and disposable vapes were the main type of device for 17 per cent and 15 per cent of vapers, respectively.

The rise of disposable vapes is primarily driven by younger adults, the survey finds. Among 18-24 year olds, almost half of current e-cigarettes users (48%) use disposables as their main type in 2022, an increase from only 2.8 per cent in 2021.