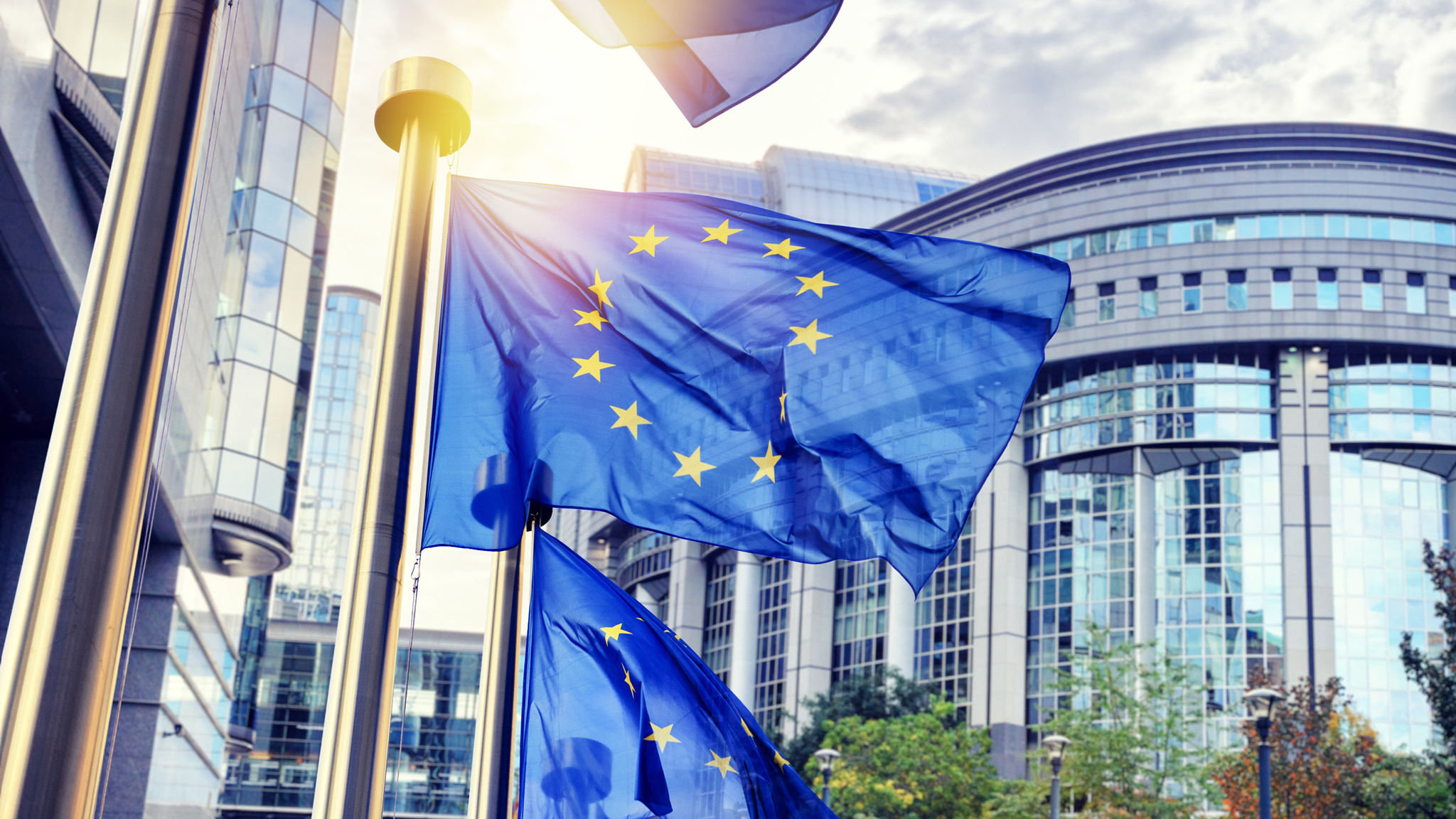 The UK and EU appear to be moving in opposite directions on the issue of vaping restrictions as the UK’s exit from the trading bloc allows it to reassess restrictions contained within the EU Tobacco Products Directive (EUTPDII).

On Friday (29 January), the UK government announced it would be consulting on changes to the Tobacco and Related Products Regulations (TRPR).

The vaping industry body UKVIA says there is an “enormous opportunity” to create regulations which emphasise the public health role that vaping can play in reducing smoking rates and achieve the Government’s Smoke Free 2030 goal. It’s recommendations to the consultation will form the basis of a new report – Blueprint for Better Regulation – which we will be publishing shortly.

Meanwhile, the Daily Telegraph has reported that the European Commission is poised to recommend that EU countries introduce new rules to ban vaping in public places as part of a push to reduce smoking prevalence across the bloc to 5 percent by 2040, according to a draft leaked document seen by the newspaper.

The commission is considering updating EU recommendations on smoke-free environments by 2023 to include “emerging products, such as e-cigarettes and heated tobacco products.” The recommendations call on EU member states to ban smoking and vaping in public places, workplaces and public transport, though the commission does not however have the power to enforce the ban.

New minimum taxation rates and a pledge to ban flavours, online advertising and introduce plain packaging is also included in the draft proposals.

In response to announcement, UKVIA director John Dunn said: “The UK’s pragmatic, evidence-based approach to vaping and harm-reduction is sadly not shared by the EU. British legislators and regulators must ensure we remain a world leader in this area, rather than being influenced by more regressive policies abroad.”