US announces ban on e-cigarette flavours, allows menthol and tobacco 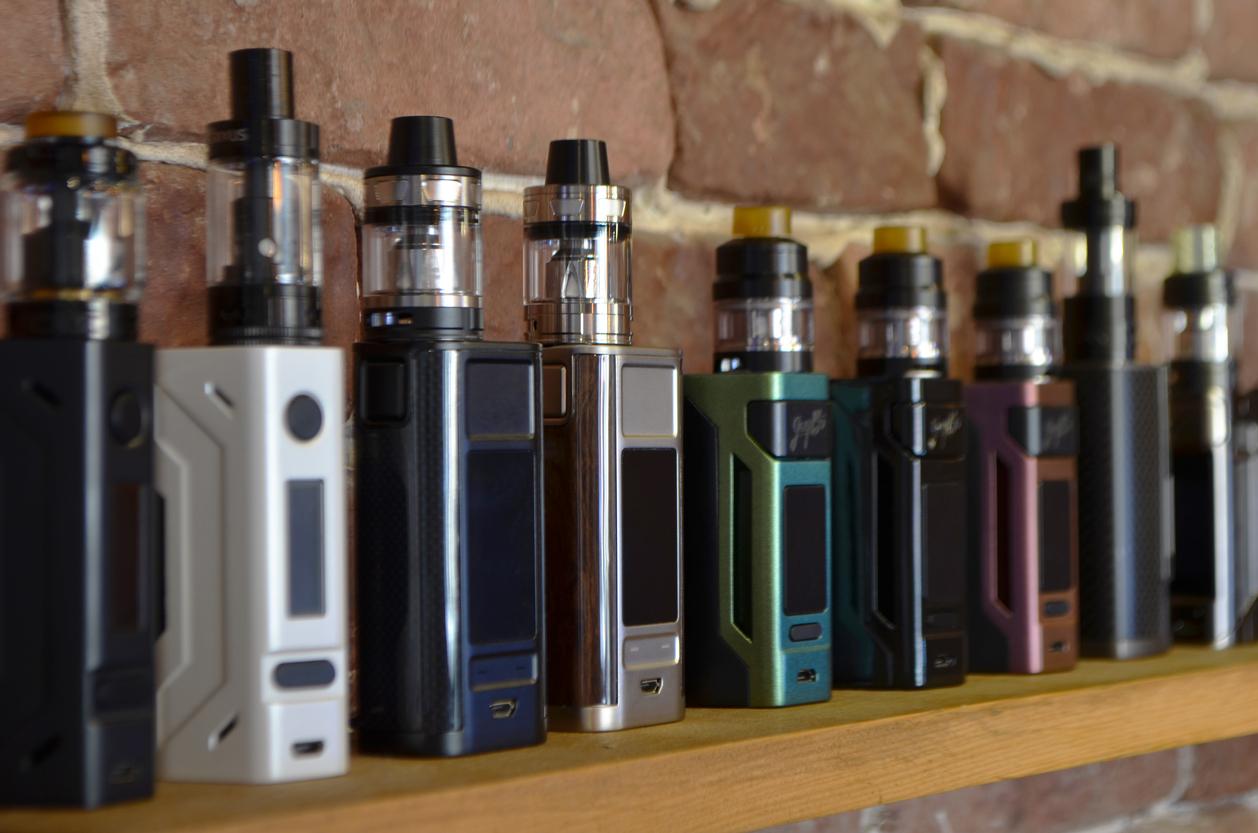 The US government on Thursday announced a ban on some e-cigarette flavors to curb rising teenage use of vaping products, allowing menthol and tobacco flavors to remain on the market.

The flavor ban applies to e-cigarettes which use disposable cartridges filled with liquid nicotine and are often sold in convenience stores.

The US Department of Health and Human Services (HHS) said companies that do not stop the manufacture, distribution and sale of flavored cartridge-based e-cigarettes, other than tobacco or menthol, within 30 days risk enforcement actions from the Food and Drug Administration.

“The United States has never seen an epidemic of substance use arise as quickly as our current epidemic of youth use of e-cigarettes,” HHS Secretary Alex Azar said in a statement.

“HHS is taking a comprehensive, aggressive approach to enforcing the law passed by Congress, under which no e-cigarettes are currently on the market legally,” Azar added.

The change will take effect in early February, outlawing cartridges with fruit, mint and candy flavors, which are particularly popular with young people.

Juul, the e-cigarette industry leader, had already withdrew those flavors from sale in the US, leaving only tobacco and menthol.

The ban will exempt large, tank-based rechargeable vaping devices, however, which are primarily sold in vape shops that cater to adults.

“It was the pod cartridge-based systems that got us into this problem that are most attractive to kids,” Azar said in a conference call with reporters.

“The kids simply are not using in any material level the open tank vaping systems,” he added.

The US Congress has recently voted to raise the minimum age to buy tobacco and e-cigarettes from 18 to 21 across the country.

The change is due to take effect nationwide by September. (Agencies)