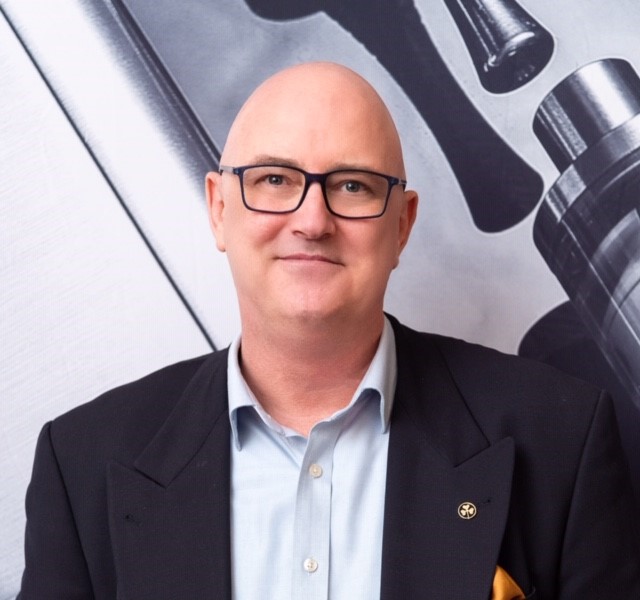 The UK has a “huge duty of care” to take a progressive stance on vaping, the All-Party Parliamentary Group (APPG) for Vaping has been told.

The evidence will be used to advise the UK delegation to a high-level World Health Organisation meeting – Conference of the Parties (COP9) – later this year. The meeting will have repercussions for vaping industries around the world, and the UKVIA hopes the UK’s progressive approach can inspire similar stances internationally.

“The UK has a huge duty of care to take a positive stance and challenge interpretations… Britain’s newly independent status really gives us an opportunity to lead this on the world stage.”

Also present at the meeting was Professor Gerry Stimson of Knowledge-Action-Change (KAC), Clive Bates of Counterfactual, and Daniel Pryor of the Adam Smith Institute.

The Parliamentary group, chaired by Mark Pawsey MP, is keen for the UK to defend its vaping position internationally, and to promote the many successes of British vaping. The expert witnesses highlighted the considerable public health benefits of harm reduction tools, and the potential benefit they could provide around the world.

Tuesday’s evidence session came as the UK Government continues its own review of tobacco regulations, meaning a busy time for advocates hoping to protect the public potential of vaping.

Reacting to the meeting, Dunne said:

“I was happy to accept the invitation from the APPG, because the UKVIA believe we have an incredible opportunity to spread the word – that innovative, appropriately-regulated vaping industries save lives. Post-Brexit Britain is newly independent in forums like COP9, and it means we can drive this positive message home like never before.

“We can be rightly proud of the UK’s record on harm reduction, but we must not be complacent. Regressive, prohibition-style strategies are alive and well internationally, and we must not let them undo all that has been achieved here. A robust, evidence-based approach from the UK can defend the gains we have made domestically, empower positive change internationally and confirm Britain’s role as a world leader in harm reduction.”