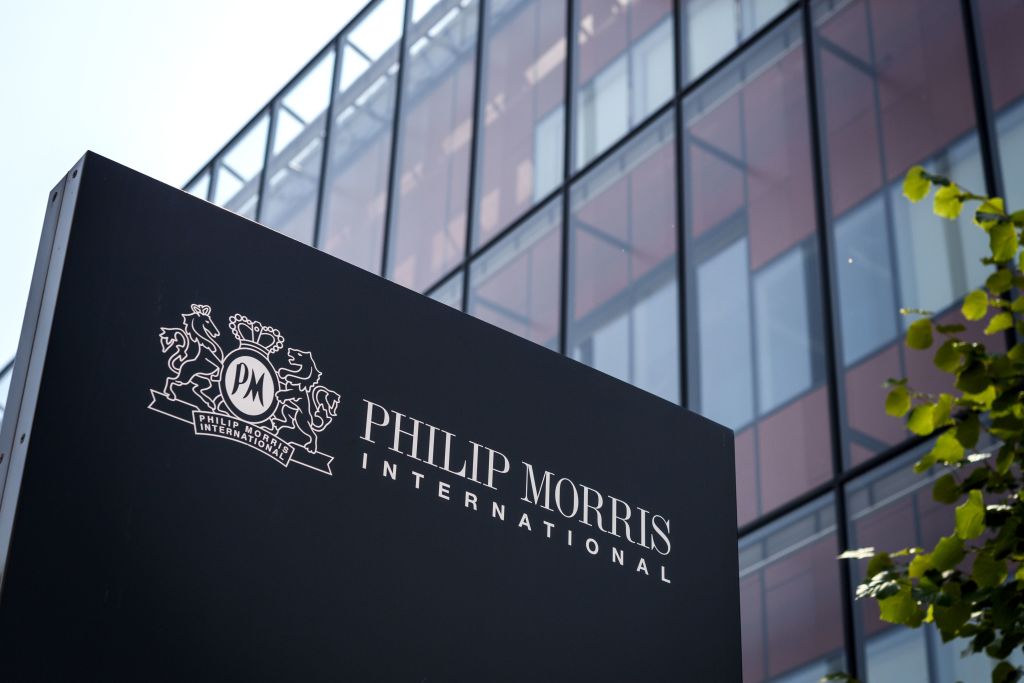 “I am delighted to welcome Badrul to PMI and look forward to working closely with him as he leads our talented team of scientific experts,” said Olczak.

“He is an accomplished scientist and regulatory strategist, with decades of leadership experience, both in industry and as a regulator within the US FDA’s Pulmonary Division. His wealth of knowledge and experience will be critical to help achieve our ambition of a smoke-free future. I also extend my sincere thanks to Jorge Insuasty for his contributions to the function as he moves to oversee Vectura Fertin Pharma full-time.”

Dr. Chowdhury joins PMI from a US-based biotech company developing inhalation products for rare respiratory diseases, where he was Chief Medical Officer. Prior to that, he was AstraZeneca’s Senior Vice President and Chief Physician-Scientist for Respiratory Inflammation and Autoimmunity Late-Stage Development in Biopharmaceuticals R&D.

Before joining the pharmaceutical industry, Dr. Chowdhury served as Director, Division of Pulmonary, Allergy, and Rheumatology Products, Center for Drug Evaluation and Research (CDER) at the US FDA for almost 21 years, from 1997 to 2018, providing scientific and regulatory oversight of therapies for lung, autoimmune, and inflammatory diseases.

“Joining the PMI team is an exciting new adventure,” said Dr. Chowdhury. “The investment the company has already made in delivering high-quality science to support its transformation and smoke-free vision is unprecedented. I am thrilled to have the chance to help move the company forward faster and to truly seize the public health opportunity that well-regulated smoke-free products present. I look forward to working with the Senior Management Team and the entire Life Sciences function to accelerate progress.”

“We are delighted that Matt will be joining PMI to further accelerate our journey toward a smoke-free future, particularly here in the United States,” said Mishra. “As we transform, we recognize the importance of bringing together diverse perspectives, including those of regulatory bodies and the scientific community. Matt’s solid scientific and stakeholder knowledge, combined with his passion for tobacco harm reduction, will be invaluable.”

Dr. Holman joins PMI from the US FDA, where he served for more than 20 years, most recently as Director of the Office of Science at the Center for Tobacco Products (CTP). At CTP, Holman was instrumental in building the FDA’s marketing application review programs. He served as CTP’s chief scientist, playing a significant role in guiding policy decisions, developing rulemaking and guidance documents, and overseeing a robust regulatory science research program for tobacco products.

Previously, Holman worked at the FDA’s CDER on over-the-counter drug products, including as Deputy Director of the Division of Nonprescription Regulation Development.

“Having spent more than two decades working to improve public health as a regulator, I am delighted to join forces with PMI, a company that is firmly committed to the goal of accelerating the end of smoking,” said Dr. Holman. “PMI is leading the industry in a major transformation that can ultimately provide an unprecedented breakthrough for public health. I’m excited to make this move and join PMI on its smoke-free journey.”

The appointment of the seasoned scientific and regulatory experts follows the recent hiring of Keagan Lenihan, who joined PMI in May 2022 as Vice President of Government Affairs and Public Policy, and Head of its DC office. Lenihan spent two decades working in government, corporate, and public policy, including as Associate Commissioner for External Affairs and Strategic Initiatives and then Chief of Staff at the US FDA.