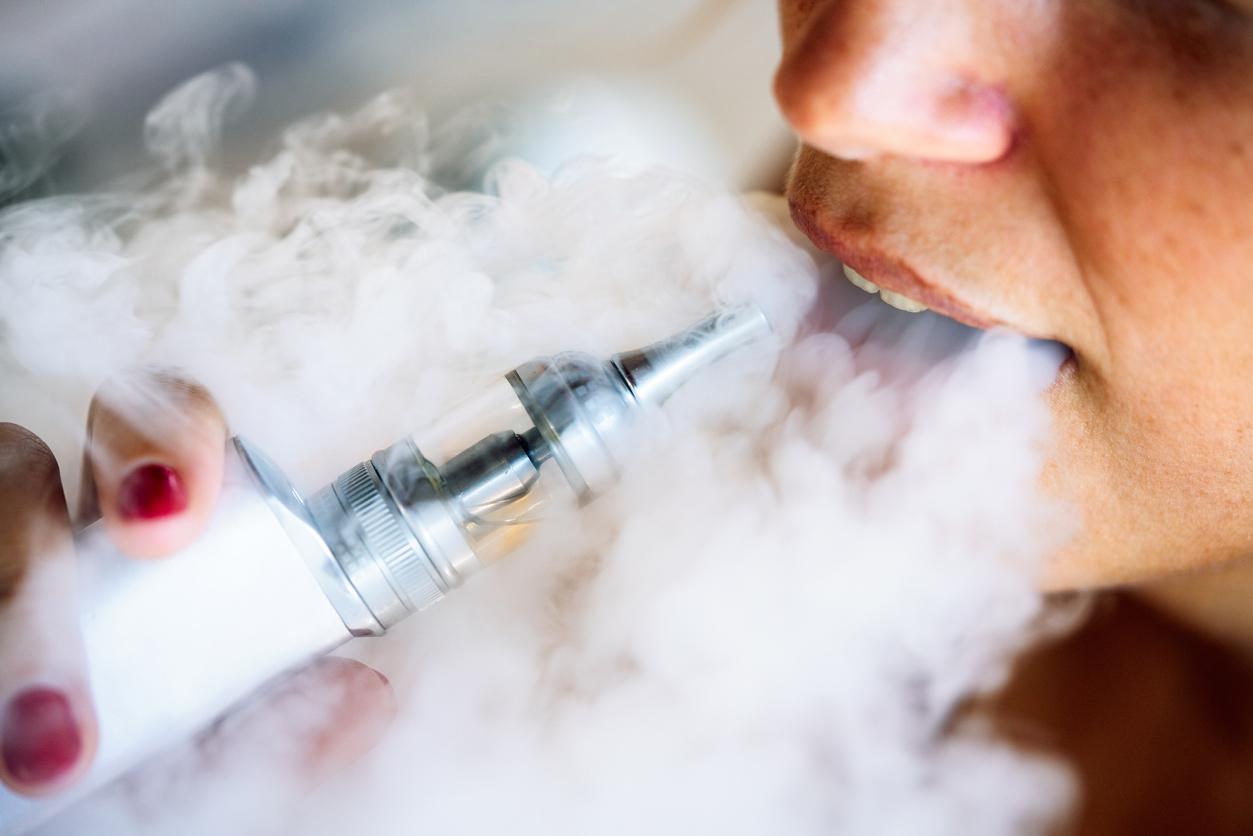 Widespread switching from cigarettes to vaping could save millions of lives each year, a paper published by the British Medical Journal reveals.

The study took a number of scenarios where smoking rates fell against a status quo model which followed current trends. Were smoking rates to be reduced to 5% over a 10-year period, with all other smokers moving on to vapes, a dramatic cut in deaths and illness could be achieved.

“Among those aged 15 years and above in 2016 the study showed almost 6.6 million fewer premature deaths and 86.7 million fewer years of healthy life lost (LYL) due to cigarette use”.

Even the study’s ‘Pessimistic View’ model, with 10% of smokers remaining on combustible tobacco by 2027, saw death rates cut by 6%.

The paper, titled Potential deaths averted in USA by replacing cigarettes with e-cigarettes was authored by 11 leading academics from institutions including Yale, Georgetown University in Washington DC, Roswell Park Cancer Institute in New York State and the School of Public Health at the University of Michigan.

From February, new regulations ban all flavoured e-cigarette cartridges in the US, a response to the cases of lung disease and death caused by black market cannabis products which have been found to contain vitamin E acetate.

The study suggests future harm reduction efforts instead focus on tobacco: “Policies should be directed at all combustible tobacco to reduce the likelihood of substituting other harmful smoked products, such as little cigars. Taking into account the substitution of e-cigarettes for these other products would further increase the estimated public health gains from an e-cigarette substitution strategy,” the report concludes.