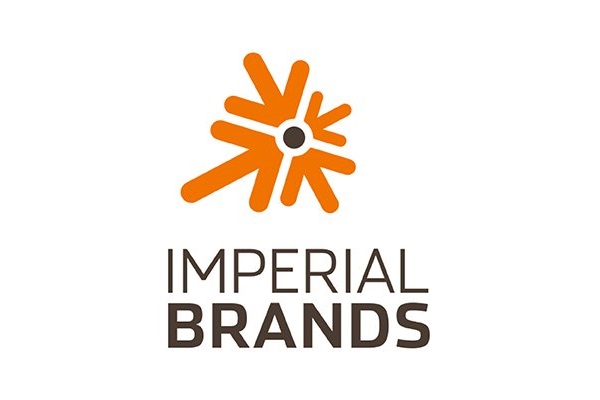 Imperial Brands has appointed a new CEO, Stefan Bomhard, at what it describes as a “significant point in [its] development”.

Analysts predict Bomhard’s first big challenge will be bringing increased growth to the firm’s e-cigarettes and next generation products division – an area of the business it sees as vital to its future but which has suffered a number of setbacks over the past 12 months.

Russ Mould, investment director at AJ Bell told Reuters: “Vaping and other ‘next generation’ products were meant to be the future for Imperial Brands but growth has been slower than expected. That’s forced investors to question the future earnings potential of the business”.

In November, the then-outgoing CEO Alison Cooper had said: “2019 has been a challenging year with results below our expectations due to tough trading in Next Generation Products”.

Imperial, like other manufacturers, suffered in 2019 as US illnesses linked to illegal THC vaping devices led to international headlines attacking the legitimate market. Yet not all of Imperial’s performance was due to wider market conditions, with Cooper admitting the company’s blu e-cigarette brand was not driving loyalty with smokers despite the company’s marketing efforts.

Despite the gloom, the company had announced increased revenue from next generation products of 50%, though sales in Europe had been slower. This hasn’t been enough to impress investors and prior to today’s announcement, Imperial’s share price had fallen almost 23% year-on-year, against a broader 4.5 % FTSE rise.

A brand refresh for blu and new e-cigarettes and tobacco heating products are planned for the year ahead.

In the UK, meanwhile, 2020 (and the upcoming ban on conventional menthol cigarettes) is seen as a vital year for suppliers as a potential influx of menthol smokers into the category could provide an opportunity for major players such as Imperial to grab market share.

Hinting at the challenge ahead for Stefan Bomhard, Thérèse Esperdy, chair of the board at Imperial Brands said: “He has demonstrated strong strategic and operational leadership and has developed a track record of delivering successful transformational change during his tenure at Inchcape.”

Vape Business will be keeping an eye on this how things develop in the months to come.