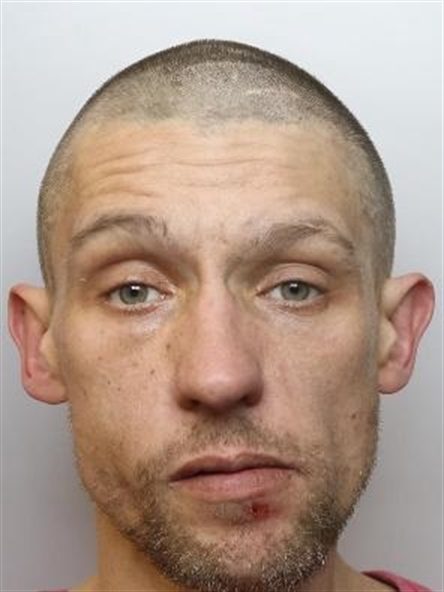 A thief who broke shutters to swipe £1,500 worth of vaping products has been jailed for six months, The Rotherham Advertiser reports.

The incident occured at a business in Kilnhurst in early May, following which Martin Shaw, 41, was charged with burglary.

The day following the burglary, Mr Shaw was seen by nearby residents trying to break into vehicles on St George’s Drive in Swinton. He was identified by police from CCTV images as also responsible for the vape shop crime.

Shaw, of no fixed abode, was jailed on 10 August at Sheffield Magistrates’ Court.

Det Insp Scott Szymczak said: “We know that burglary is an issue across our communities in Rotherham, and please be assured that we are doing all we can to tackle it and bring those responsible before the courts.

“Offenders often cause extensive damage in their efforts to gain access to commercial premises and search for valuables. It’s this destruction which can cost thousands of pounds to business owners.

“We are committed to working with businesses, and residents, to protect their property from thieves such as Shaw.”