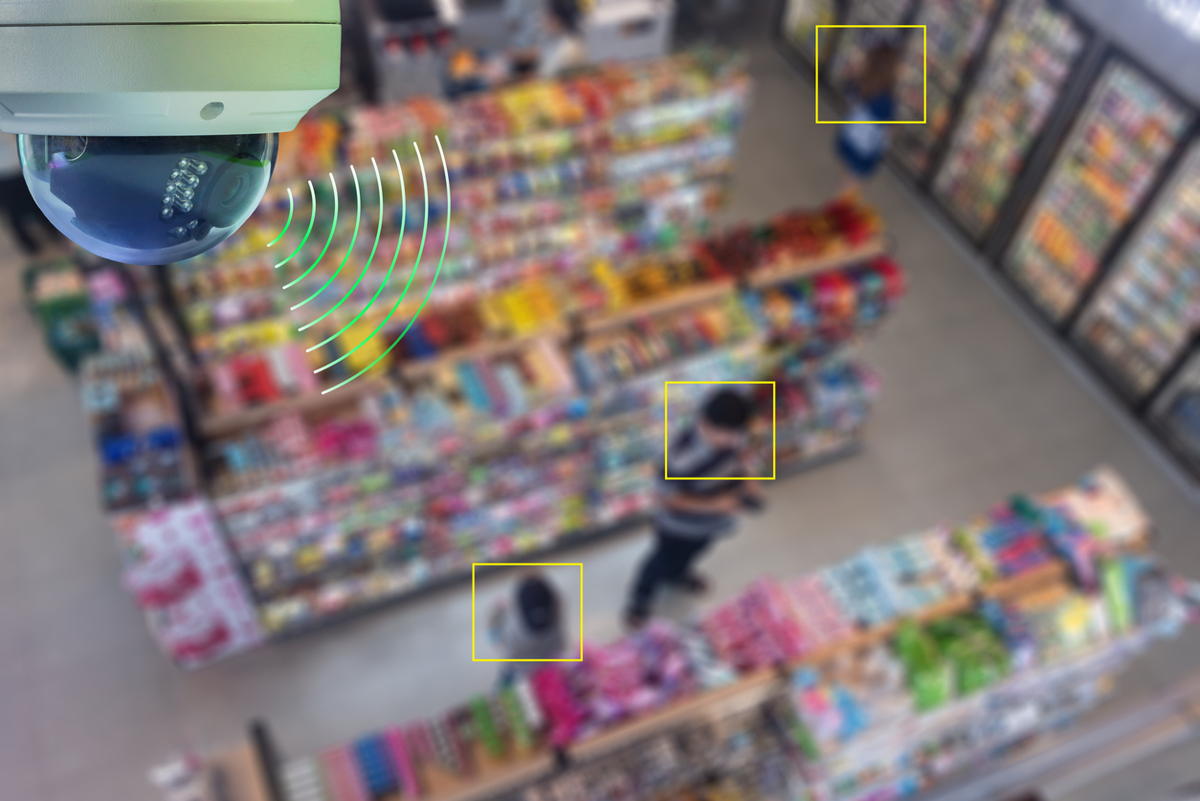 A group of teenagers allegedly stole a box of disposable e-cigarettes from a Leicestershire vape shop last week, after repeatedly being ID’d by staff.

The incident happened at Vape Kings UK/Vapers Planet, based on Church Gate in Leicester last week when a group of teens ran into the store, grabbed a box of disposable e-cigarettes, and dashed out the door before staff could react.

The group of teens have been targeting the store for a while now, said the owner Rahul Dhingra, adding that they attempted to procure vapes from the shop multiple times despite being ID’d by staff each time.

The incident was caught on the shop’s CCTV, which shows the group approaching the store, before one of them enters to grab the vapes.

“These boys are aged between 12 to 14 years old, and they are always causing trouble in our area,” local reports quoted Dhingra as saying.

“They have come into the shop multiple times to try and buy things, but we ID them every time and don’t sell them anything. We are an 18+ vape shop and they shouldn’t even be coming into the store.”

“But, because we keep refusing to sell them the vapes, one of the boys ran in and grabbed a box of disposable e-cigarettes, which is worth about £55.

“They have caused a lot of problems for us in the past, at least three or four times.

“The day and time they came in, I was the only person in the shop. He knew exactly what he wanted, as he was in and out of the shop within seconds, before running off with his mates.

“Every time – they keep trying to buy vape mixer, and they keep getting turned down. They know they’re not old enough to buy it but keep trying.

Dhingra is said to have reported the matter to police and shared the CCTV footage as well.

A similar incident was reported in Mountsorrel where gang of youth reported to have turned violent when they were caught stealing e-cigarettes from The Paper Shop, a local store.

Owner Consan Asirvathampillai had suffered “minor” injuries during a scuffle with the boy and his friends when they tried to help him escape, reports said.