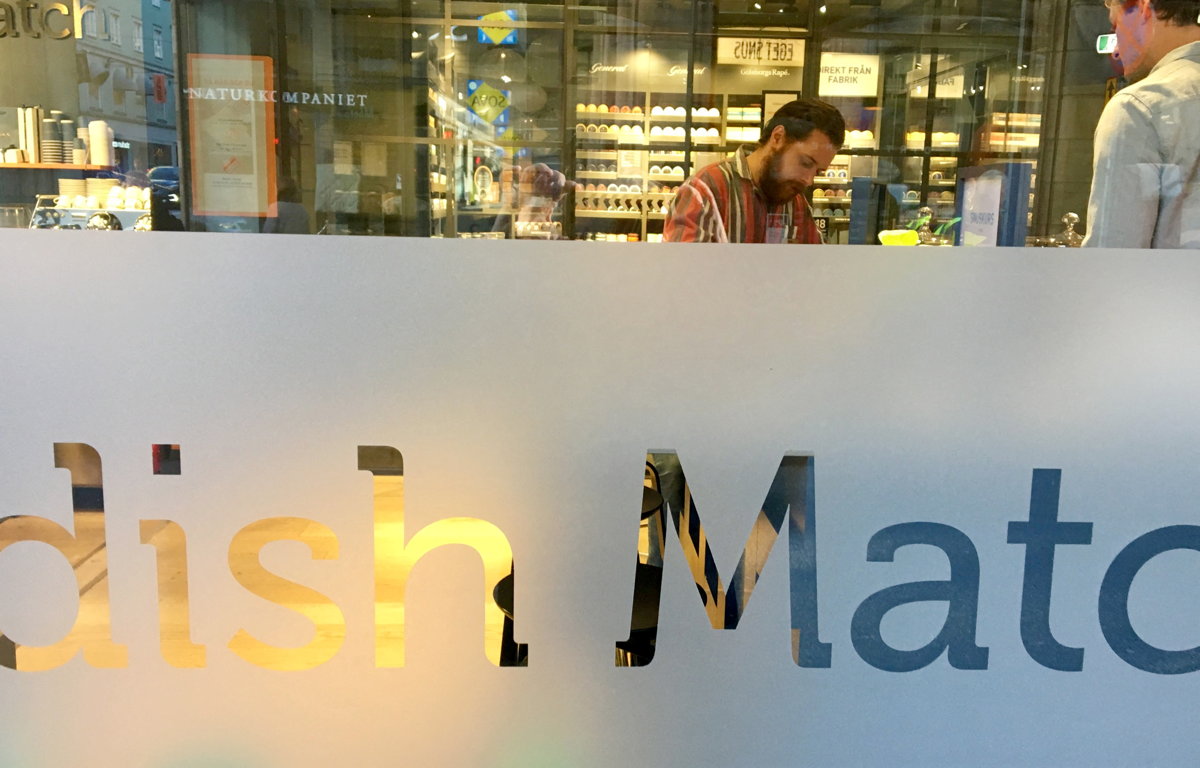 The clock is ticking for tobacco giant Philip Morris International (PMI) to rally support from Swedish Match shareholders for its offer to buy the snus maker – and not everyone is on board.

Chicago-based Framtiden Partnerships, a Swedish Match shareholder for nearly two decades, on Wednesday said it opposes the proposed takeover of the Stockholm-based company.

The investor – incorporating Framtiden Management Company LLC and affiliates – which owns 1 per cent of Swedish Match, has written a white paper urging others to reject the deal that 90 per cent of shareholders need to approve before October 21, by Swedish law.

Framtiden believes PMI’s SEK 106 (£8.5) per share offer “does not adequately value Swedish Match’s leading position in the rapidly growing non-tobacco nicotine pouch segment in the United States”. Managing Member Dan Juran estimates the business to be worth close to SEK 200 per share.

According to Euromonitor International, Swedish Match controls about half the world’s market for snus – a Swedish-style snuff that is moist and smoke-free. The company is also the global industry leader for nicotine pouches.

Juran, who is also chairman of Swedish Match’s nominating committee, warned other investors not to be “tempted by the short-term premium” Philip Morris had offered. His Swedish Match position accounts for over a quarter of his total capital.

“I was dismayed to see the board recommend the sale of this Swedish jewel at a bargain price in the early stage of probably the greatest chapter in its long history,” Juran said.

Swedish Match has been trading above the SEK 106 offer price since late July, suggesting investors anticipate PMI will need to make a higher offer.

DNB Markets analyst Jesper Ingildsen said it is currently highly uncertain whether PMI will be able to cross the required 90 per cent threshold to acquire the whole company. Swedish Match has a fragmented ownership base, he said, making it difficult to get a clear overview of how many will accept the deal.

John Hempton, co-founder of Sydney-based Bronte Capital, is another Swedish Match shareholder who hopes the deal will fall through.

Hempton, who holds a 1 per cent stake in Swedish Match, told Reuters that he and other undisclosed shareholders believe that the company has the potential to end up as a $100 billion company that could find itself with 10-20 per cent of the US nicotine market.

“There are basically three camps; those who plan on accepting the deal, those who will try to get the offer price increased, and those who want Swedish Match to stay as Swedish Match, and I am firmly in the last camp,” Hempton says.

Swedish real estate entrepreneur Erik Selin, who according to Swedish Match’s website on Aug. 20 owned around 0.4 per cent, told Reuters previously he planned on accepting the offer. Selin, a shareholder in Swedish Match since 2005, said he thought the offer price was fair and considered PMI a good buyer for the Swedish company.

The largest shareholders of Swedish Match, which include Wellington Management, Capital Group, BlackRock and Vanguard, all declined to comment on the deal.

On Sept. 2, Elliott Investment Management said that the stake it had been building in Swedish Match since PMI’s offer had reached 5.25 per cent, making it one of the largest shareholders in the company.

The activist investor was planning on opposing the Marlboro maker’s bid under its current terms, Bloomberg reported in July.

It was shortly after Elliott’s rumoured involvement that Swedish Match’s shares started to rise above the offer price, having shot up to that level from SEK 76 shortly after the offer was made in May.

Handelsbanken analyst Karri Rinta said he thought it unlikely that PMI would up its bid, viewing the likelihood of an activist investor succeeding as low.

“PMI is the bidder that can afford to pay the most, since they have very little overlap with Swedish Match today,” he said. “All other industrial buyers would run into all kinds of divestment troubles.”