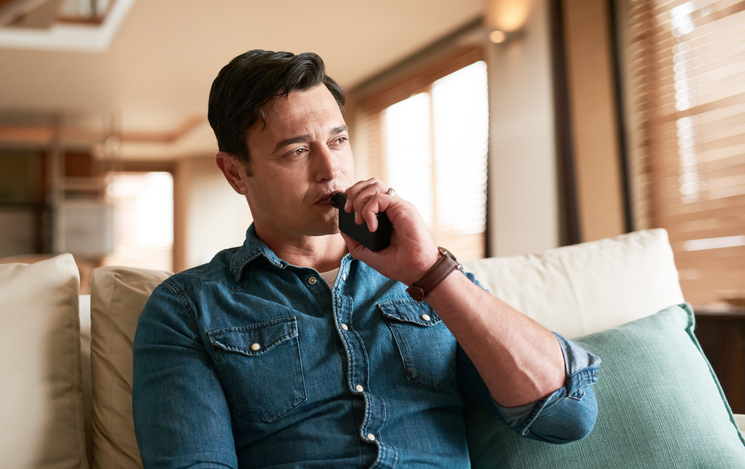 Leading vape manufacturer Geek Bar reported this week that seven factories in China had now been shut down and 100,000 fake products destined for the UK seized.

This is up on the four factories that had been found and closed by the end of September.

The company, which has been working with authorities in China to stamp out the problem of illicit vaping products being brought into the UK from black market factories in China.

Allen Yang, Geek Bar’s chief executive, said: “We are leaving no stone unturned in our efforts to safeguard our customers from these counterfeit and non-compliant products.

“The scale of fake products is extremely concerning especially given the possible dangers from unregulated e-liquid components and inferior battery.

“We take our responsibility very seriously and I hope this sends a clear message to those attempting to manufacture fake products or bring non-compliant ranges into the UK, that their illegal activities will not be tolerated.”

Last month, Geek Bar issued a warning notice to all UK distributors telling them about the illicit vape products, which it believes originate from China, being produced in a similar way to illicit cigarettes.

The illicit tobacco trade is based on evading the payment of duty but there is no similar duty on vaping products, so the vaping counterfeits are making money simply by producing inferior products at a cheaper price.

Geek Bar claims to be working with vaping and retail trade associations as well as regulators to check and seize counterfeit products in the UK.