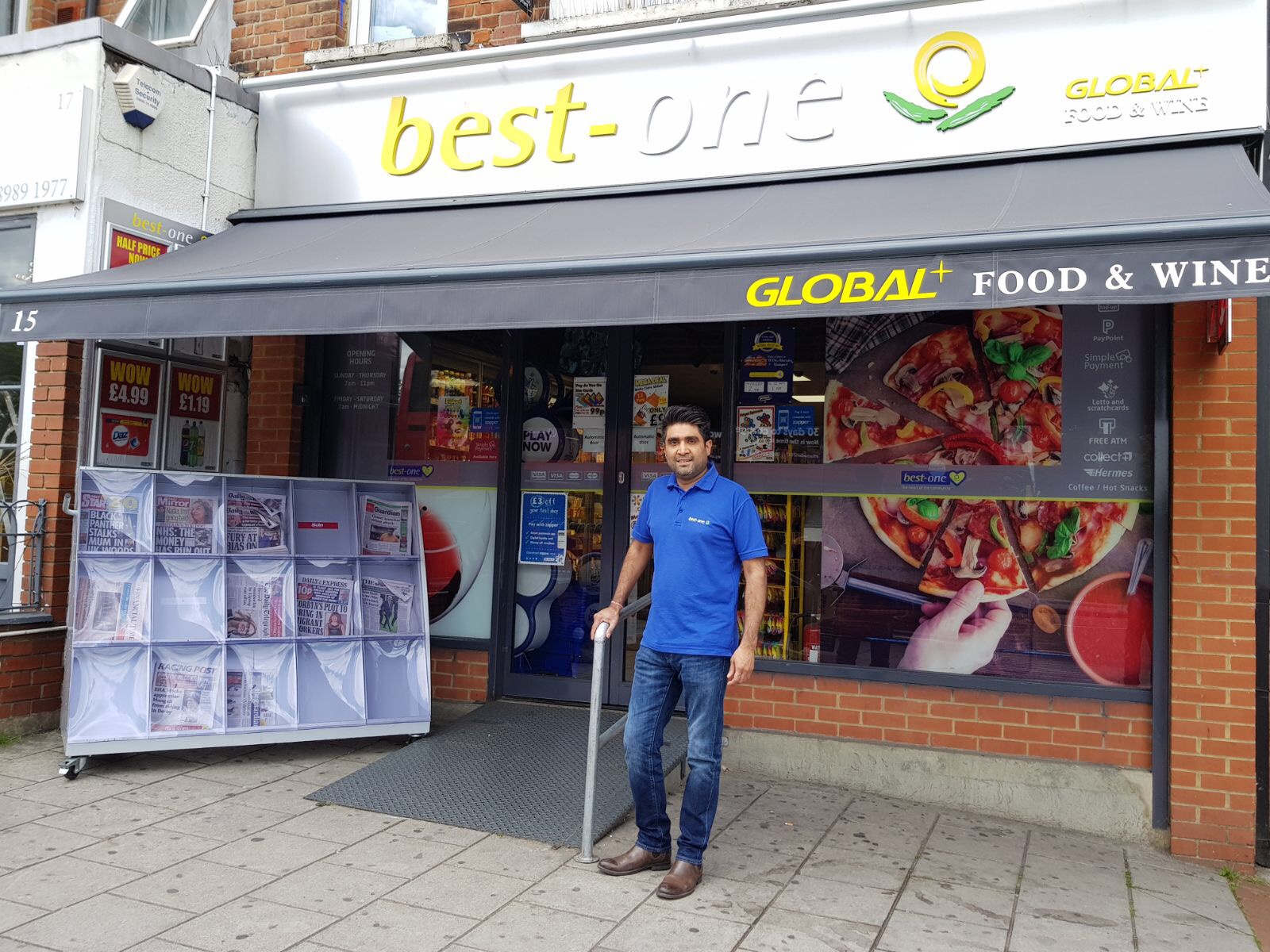 Vaping has been huge for us in the past year and we’ve actually started to separate it out from tobacco as a category because it doesn’t make sense to put together tobacco, a category that makes us eight percent profit, with one that is giving us something more like 40 percent.

So, internally at least, we’re probably going put this back as a grocery category because it actually makes us a lot of money. We do really well on our sales of Vype, for example, and its sales alone help us to pay for two members of staff which has been vital during the past year

When it comes to heated tobacco, this is an area that has always been immense for us. Sales might have reached a bit of a plateau at this point but that might because we have saturated the market and people in the neighbourhood know that they can pick up their HEETS sticks at our store. Having said that, we are still selling new devices on a daily basis.

Pouches have been another success story in our business since Nordic Spirit first arrived. Initially, when my JTI rep asked me to trial them I was quite doubtful but, by the second week of having them in-store, I was already reordering them. We’ve since brought in BAT’s VELO brand and that’s become really popular too. I’ve definitely seen a lot of customers from the trendy Shoreditch-type scene come in to buy nicotine pouches but older customer who might have once used chewing tobacco are also switching too, as they are a lot less harmful.

We’re seeing growth across the next generation nicotine market and one thing which has worked really well for us is using Real Trading’s VapeStation dislay unit. As well as the VapeStation range selling really well, they also provide space for other top selling products and we put in our JUUL range here. JUUL is another brand which has been really successful for us during the past year and helped make this a really important part of our overall stores’ sales mix.