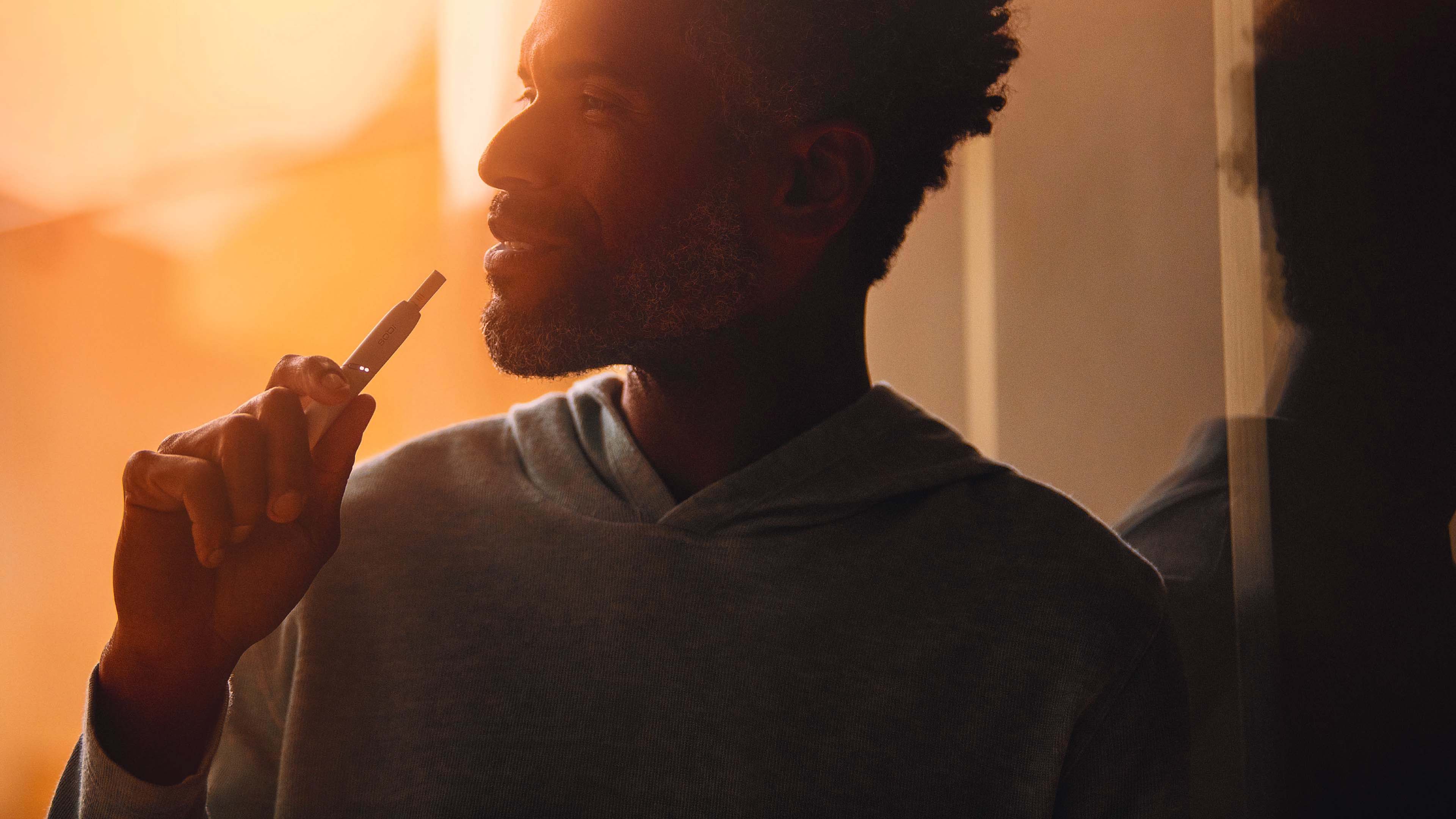 Eighteen cities across the North, South and Midlands will be the focus of a push by IQOS manufacturer Philip Morris (PML) to transition more smokers away from combustible tobacco.

The announcement is part of a range of investments by the firm to put the brand, and retailers selling the IQOS system, in a strong position as the UK comes out of the pandemic.

“The past 12 months have been challenging for retailers so, during that first lockdown is we took a step back from IQOS and we decided to listen to retailers and listen to their challenges,” said Kate O’Dowd, head of commercial planning at PML.

The company is also launching a new retailer support platform, HEETWAVE, which will provide support and advice as well as providing a peer-to-peer function that will allow IQOS retailers to share best practice. It is part of efforts to improve the digital support both for stores and their customers, O’Dowd said:

“We’ve built an intuitive experience for our retailers and the customers they serve. On-boarding customers now takes less than two minutes. And, with the launch of our new Digital Trade Engagement platform, instant support and 24-hour HEETS delivery is guaranteed.”

In addition, PMI has revealed that it is set to double the size of its field force, a move it says makes PMI stand out against many of its competitors. O’Dowd said: “The feedback [we have received] is that many companies are stepping back from supporting retailers. We are expanding the sales force and not just expanding it slightly, but doubling it.”

During the period of the pandemic, PML says HEETs have reached two percent market share, hitting five percent in London.