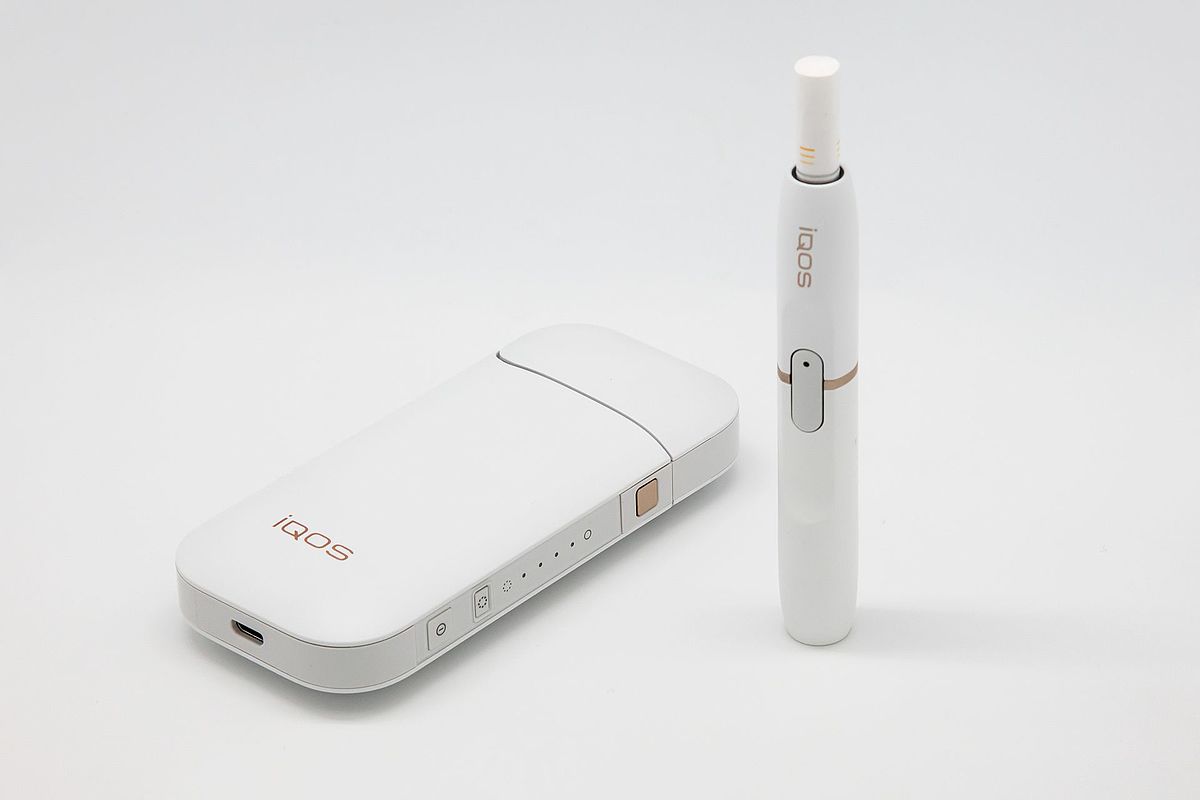 The company released a white paper, Rethinking Disruption: Innovating for Better in an Era of Division, with select findings from the survey, which spoke to 17,207 adults aged 21 and older in 14 countries, including the UK.

The white paper explores how the world’s most significant challenges—including smoking—can be solved through pragmatic solutions and decisive, concerted action, and the launch coincides with annual meet of the United Nations General Assembly, which starts today.

The survey found that the development and adoption of new technologies, innovations, and capabilities can enable significant progress against a range of issues over the next 10 to 20 years, including: Encouraging healthier eating habits (78%); Ensuring quality and affordable healthcare for all (72%); Reducing smoking rates (65%) and Eliminating hunger and malnourishment (62%).

However, less than half of respondents (48%) think the government and public health authorities in their country have done a good job of embracing new technologies and innovations to improve public health. Nearly as many (41%) believe they have done a poor job.

The results were more pronounced on the topic of access with nearly half (47%) believe their governments and public health authorities have done a poor job of ensuring everyone has access to the latest public health innovations and technologies, compared with 42 per cent who believe they have done a good job.

“We believe that there exists a real opportunity for activists, public health leaders, and policymakers to significantly improve public health by helping millions of adults who would otherwise continue to smoke switch to better alternatives,” said Jacek Olczak, PMI chief executive.

“For more than a decade, PMI has been transforming for good, directing our resources and energy to provide better options to adult smokers and deliver a smoke-free future as quickly as possible. Though the best choice is never to start smoking or to quit if you do, we know that, realistically, many smokers will not quit—and, frankly, those adults deserve better.”

Senior PMI executives, including Jacek Olczak, will address international forums during the week of September 19, talking about the pressing need for collaboration on solutions that are real, practical, and grounded in science to achieve meaningful progress in the tobacco sector and beyond.

The company called on the governments, public health authorities, and civil society to embrace this opportunity for meaningful tobacco harm reduction to achieve disruptive change that benefits adults who smoke and the public health.

“Innovation is a crucial piece of the solution of eliminating cigarettes, but it’s not the only piece,” said Grégoire Verdeaux, senior vice president, external affairs, PMI.

“Once scientific and technological advances have been made, regulations need to keep up. Policies should reflect that certain tobacco and nicotine products are less harmful and ensure that adult smokers who do not quit can access and afford these better alternatives to cigarettes. This is especially true in developing countries, where most smokers are.”