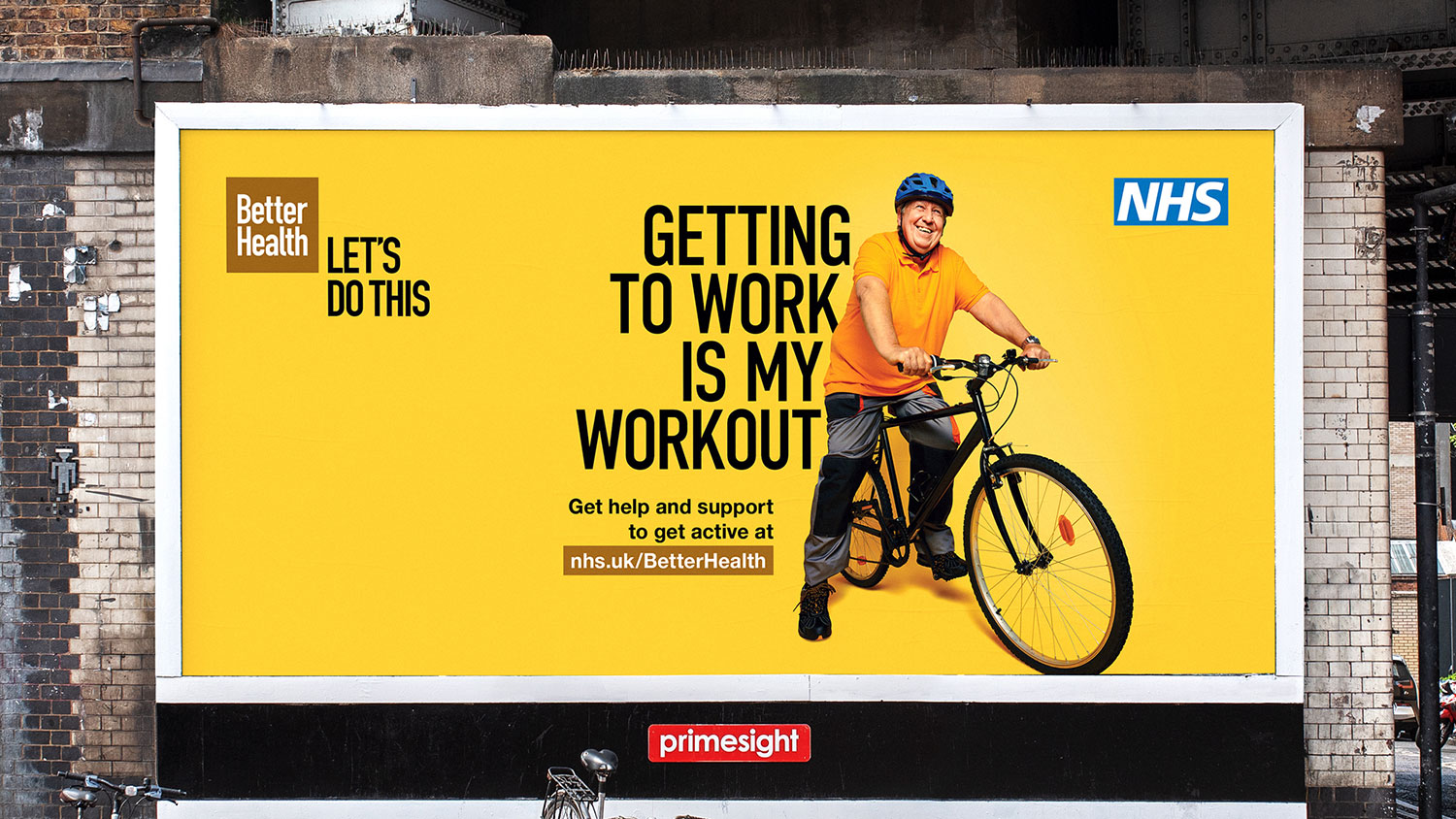 Evidence on adult use of vape products came from four surveys, predominantly sourced from the ASH-ADULT survey and STS (Smoking Toolkit Survey) data. It shows a continued clear decline in smoking rates in England, now standing between 13.8 percent and 16 percent, depending on the methodology used.

The report shows that last year 27.2 percent of people had used a vape product in a recent quit attempt, making it by far the most popular quitting aid. However, only 11 percent of local authorities offer vape products as part of their approach to helping smokers quit.

The PHE report states: “As suggested in previous evidence reviews, combining vaping products (the most popular source of support used by people making a quit attempt in the general population), with stop smoking service support (the most effective type of support), should be an option available to all people who want to quit smoking.”

Encouragingly, the proportion of vapers who also smoke has declined since 2012, from 74 percent to 38 percent in the ASH-Adult and from 92 percent to 51 percent in the STS survey. The PHE report’s authors state that the discrepancy is likely due to different definitions of smoking status.

Yet a major challenge that continues to hold back the industry is the misconceptions that many smokers have about the relative risks of vaping. The STS survey found that only 29 percent of current smokers believed vaping was less harmful than smoking, with 38 percent believed vaping was as harmful as smoking, 18 percent unsure and 15 percent believing vaping to be more harmful than smoking. Misperceptions were more pronounced among smokers from social grades C2, D and E.

The PHE report also collected data emphasising the embryonic nature of some competitor next generation nicotine products. Use of heated tobacco products by adults in England was estimated at 0.3 percent and use of nicotine pouches at 0.5 percent in 2020.

Evidence on youth vaping collated in the report shows that there has been little change in the prevalence of vaping or smoking among young people in the past five years, despite fears from some campaigners that vaping could become a backdoor to increasing youth smoking rates.

The main reason young people cited for trying vaping were to “give it a try”,

“for fun/I like it” or because they “like the flavours”. Of those young people who vaped, 11.9 percent reported doing so to quit smoking.

Despite a stable picture of youth vaping rates in England, the report concludes that youth access prevention measures need to be improved.