Parents who vape stop the ‘transmission’ of smoking down the generations 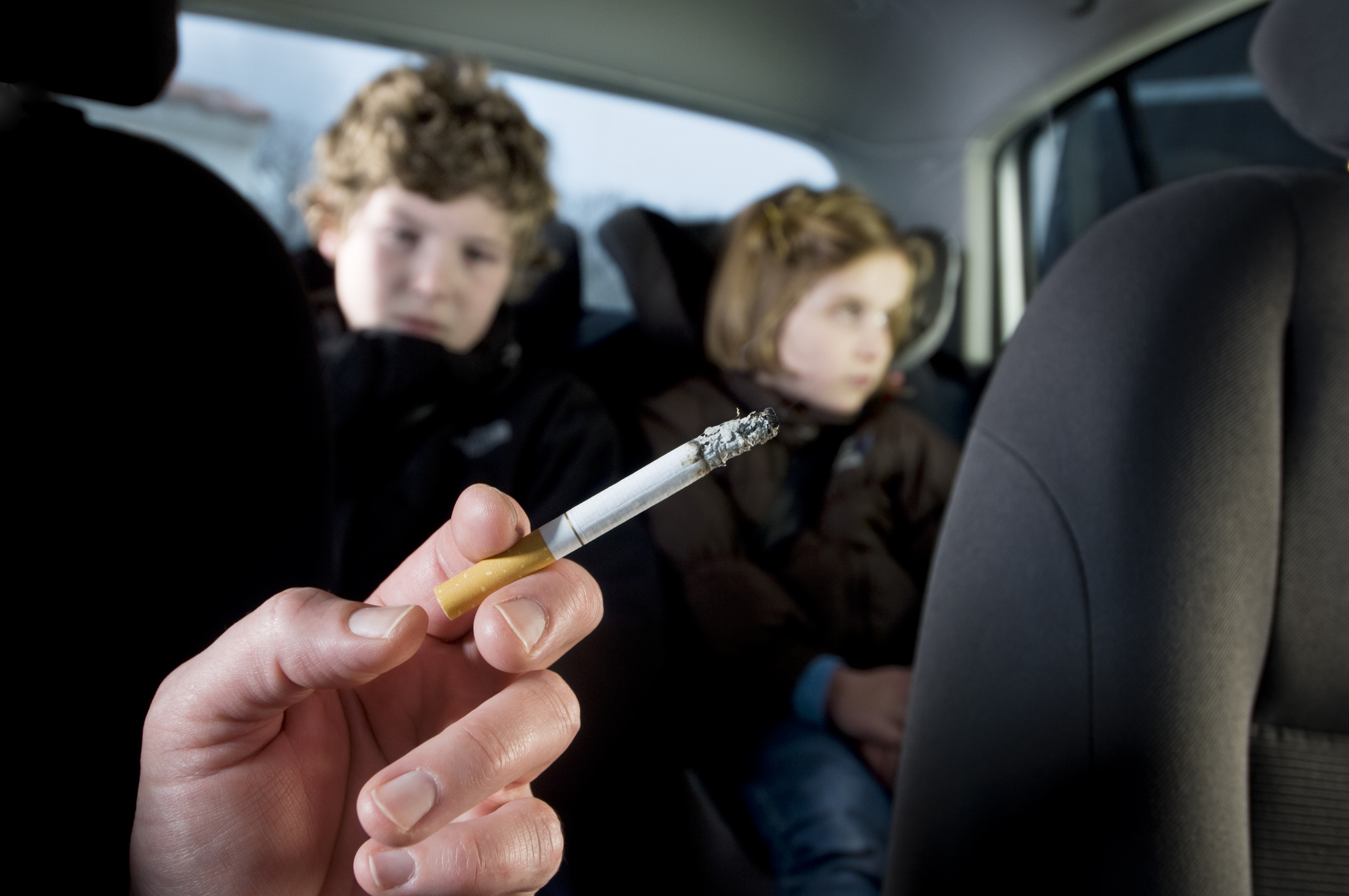 Two young children being subjected to the effects of passive smoking from their mother's cigarette.

Switching from tobacco to e-cigarettes can help parents underline the negative impact of tobacco and stop the passing on of tobacco smoking to their children, a Welsh study shows.

Anti-vaping groups have consistently claimed vaping normalises smoking among young people, but the report – published in the International Journal of Environmental Research and Public Health – contradicts this.

The authors found: “no evidence to support a view that if parent figures fully switch from tobacco smoking to e-cigarettes, the use of devices which ‘mimic’ the act of smoking will maintain positive perceptions of smoking among their children.”

In fact, the children of vapers were more likely to perceive e-cigarettes as a way to quit smoking than other children:

The report also backs up the UK approach to the regulation of vaping products and their use as a smoking cessation device:

“Where children perceive e-cigarettes as things adults use to quit smoking this is associated with lower smoking and vaping susceptibility… [This] suggests that effective communication by families, schools and policymakers regarding the role of these devices as smoking cessation aids may have an important role to play in limiting their appeal to children.”

The report was based on a survey of 2,218 10 to 11-year-olds in 73 schools across Wales. Academics from University of Cardiff, Cardiff Metropolitan University, Glasgow University and the UK Centre for Tobacco and Alcohol Studies were took part.

These findings could have a substantial effect on the role of vaping products in Welsh efforts to cut smoking rates and reduce health inequality. It notes:

The report also found no rise in the rates of childhood experimentation with e-cigarettes.