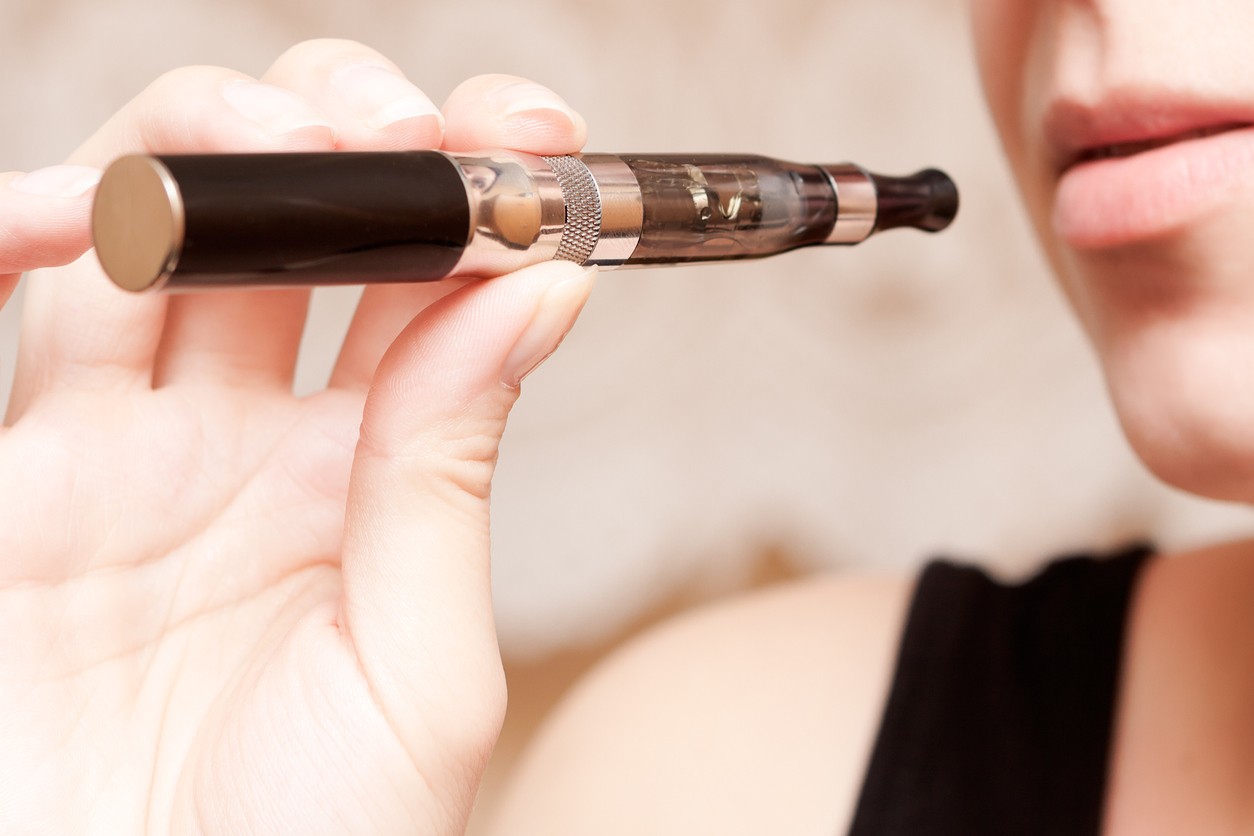 Another week and more questionable reporting of the health effects of e-cigarettes: this time (or, once again?) from the Daily Mail.

The newspaper posted a story earlier today (07/01/2019) with this rather disturbing headline:

I haven’t made this headline bigger for comic effect, by the way. This font and size is just how the Daily Mail chooses to deliver its…

This disturbing news was based on a US study which had compared smokers, vapers, so-called dualists and non-smokers.

The study was led by George Mason University and published in the American Journal of Preventative Medicine and, the Daily Mail said, showed that smoking and vaping were twice as likely to lead to stroke as sticking solely with cigarettes.

“Scientists analysed data on cigarette and e-cigarette use from 160,000 people in the US who were aged between 18 and 44. Volunteers who both smoked cigarettes and vaped were much more likely to have a stroke, according to the research. But the same results also revealed adults who only used e-cigarettes and had never smoked did not have an increased risk. The findings suggest vaping is not a safe way of giving up tobacco, and could even harm the blood vessels, brain and heart.”

Yet, it didn’t take long for a few questions to be asked. While the writers themselves had missed that this story might be bogus, some readers had found a clue in the article itself. If e-cigarettes were so bad, the sane reader might ask, why did “the same results also reveal adults who only used e-cigarettes and had never smoked did not have an increased risk”?

As I say, I am no mathematician but luckily there were some experts on hand to give the Daily Mail story, and the report which underpinned it, short shrift.

This scientific smackdown did not come from the tobacco lobby, by the way. UK experts, who have in the main let evidence win the day when it has come to vaping policy, were quick to explain why this story was so full of… holes.

The Science Media Centre collected their responses here but here is a highlight.

“This cross-sectional survey shows an association between smoking and stroke. This is entirely expected. It also shows no increase in risk of stroke among people who vape, but have never smoked, thus disproving the authors initial hypothesis that vaping would increase stroke risk.

“The findings of higher stroke risk among vapers who are still smoke or are former smokers are likely to be biased by reverse causation, whereby people who feel unwell or have already had a stroke try to quit smoking.

“These findings arise from subgroup analysis involving multiple hypothesis tests and are therefore unreliable. Contrary to the authors’ claim, this study provides no evidence that vaping increases the risk of stroke accrued from smoking tobacco.”

“While the paper itself is careful in interpreting the finding, the press release is grossly misleading. The study provides no justification for the claim that vaping increases the risk of stroke.”

“It is argued that this increase in risk may be due to the effects of ingredients of e-cigarettes apart from nicotine. However, this interpretation seems to be contradicted by the fact that in this study e-cigarette users who never smoked had no higher risk of stroke than non-smokers and a reduced risk compared with cigarette smokers, consistent with no detrimental health effects of e-cigarettes.

“…an additional problem is that the analysis comparing dual users with cigarette users does not include a key predictor of stroke risk: dependence and length of smoking (commonly measured in pack years). It is entirely possible that dual users chose to use e-cigarettes in addition to cigarettes because they are more dependent, as has been found in other studies, which would suggest that over their lifetime this group of people may have been exposed to more harmful substances from cigarette smoking, increasing their risk of stroke.”

What is so frustrating is that the Daily Mail is now one of the most widely-consumed media organisations in the world. While this scare story might just get them a few more clicks it will only add to the concerns of the average smoker about making the switch to vaping.

And to use the Daily Mail approach to journalism back at them:

there is no EVIDENCE that vaping is worse for you than smoking.

Parents who vape stop the ‘transmission’ of smoking down the genera...

ACS urges retailers to take up ‘responsibilities’ on menthol ban

Menthol ban: are you ready?