Home Uncategorized Op-ed: The US vaping debate makes me glad I’m not American

Op-ed: The US vaping debate makes me glad I’m not American 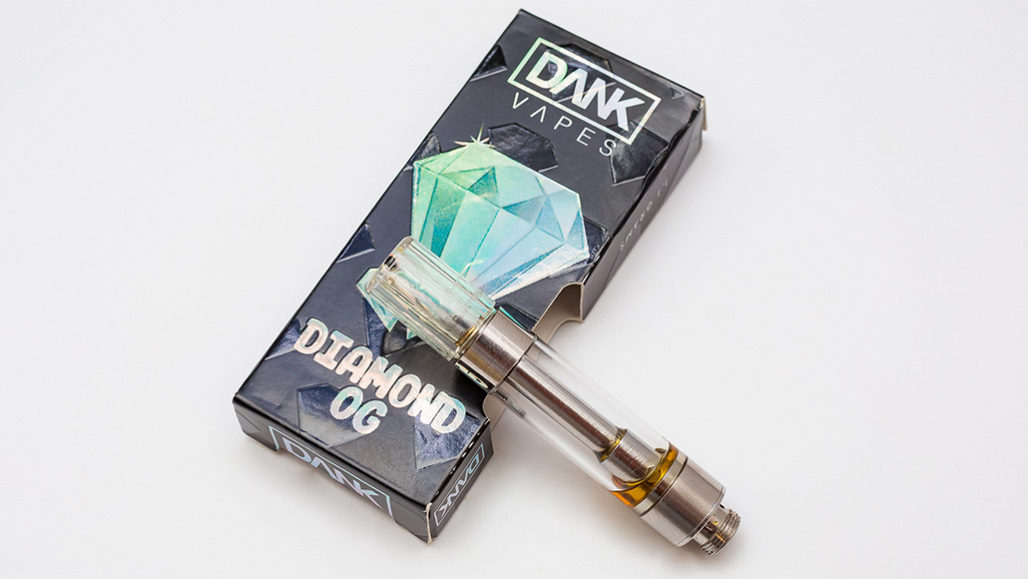 Whatever side of the debate you’re on when it comes to e-cigarettes and vaping, the pictures on Twitter of teenagers’ lungs clogged and left ruined by illicit THC vaping devices are heartbreaking, writes Tom Gockelen-Kozlowski. To know there are kids who haven’t made it is beyond awful.

People should, and hopefully will, go to prison for a long time for sneaking these dangerously substandard products under the radar and into the hands of teens.

You’d hope this would be a wake up call that product safety needs to be at the heart of any new policy decisions, but the fact that the FDA has just banned flavoured pods (or cartridges as you might know them) feels like a move that’s designed to make people feel safer while doing nothing about the crimes which have clearly taken place.

Americans are being made to see this issue as one where it is either having legal e-cigarettes to help smokers kick the habit, but also having young people die from EVALI, or removing one of the best cessation methods we’ve come up with so far in order to save young people from an agonising death. That’s rubbish.

In the UK we have some of the tightest laws when it comes to product testing and quality. We have also got increasingly tight responsible retailing laws (though they could be always be tighter). We can’t be complacent, but with every week that goes by, I’m more convinced the UK has a big lesson to teach our American cousins.