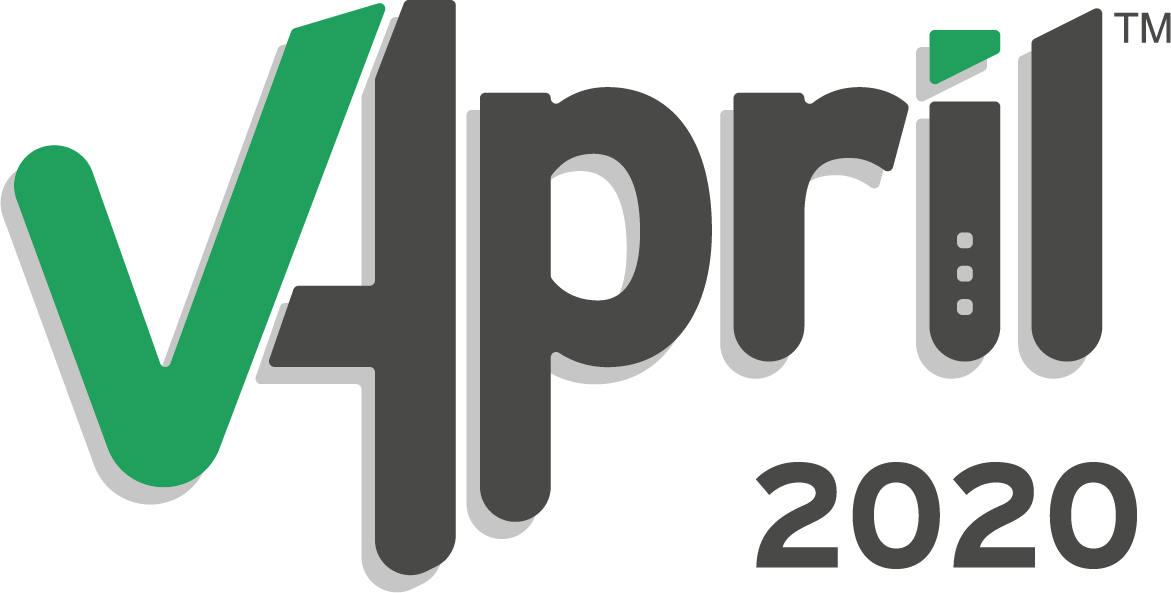 Success comes after last-minute move due to lockdown

Stop smoking campaign VAPril is to last into June and May to assist the vaping industry during the lockdown and help more smokers to switch away combustible tobacco.

The digital campaign, run by the industry body the UKVIA, was moved online just weeks before it launched in response to the government lockdown which unexpectedly excluded vape stores from a list of essential retailers.

The online campaign has included first-hand accounts of former smokers’ successful transitions to vaping products and a four-point Switch to Vaping plan created by the UKVIA to help smokers make this change themselves. It has gained support from major vape retailers, pharmacists and stop smoking services which have helped smokers gain personalised 12-week stop smoking plans.

Vape Club, one of the UK’s largest online retailers, meanwhile, has seen significant demand during the month for its YouTube tutorials targeted at those looking to quit smoking.

John Dunne, director of the UKVIA said: “When we began planning the 2020 campaign, many months ago now, nobody could have predicted where we would be today. VApril has always been about supporting smokers in their quit attempts by introducing them to harm-reduction vaping devices to make positive changes in their lives.”

Dunne added: “While nothing can fully replace the experience of face-to-face, expert advice on vaping, ramping up access to guidance online has proved to be invaluable during the lockdown.”

VApril campaigns in France, Ireland and South Africa have also been launched off the back of the UK’s experience.