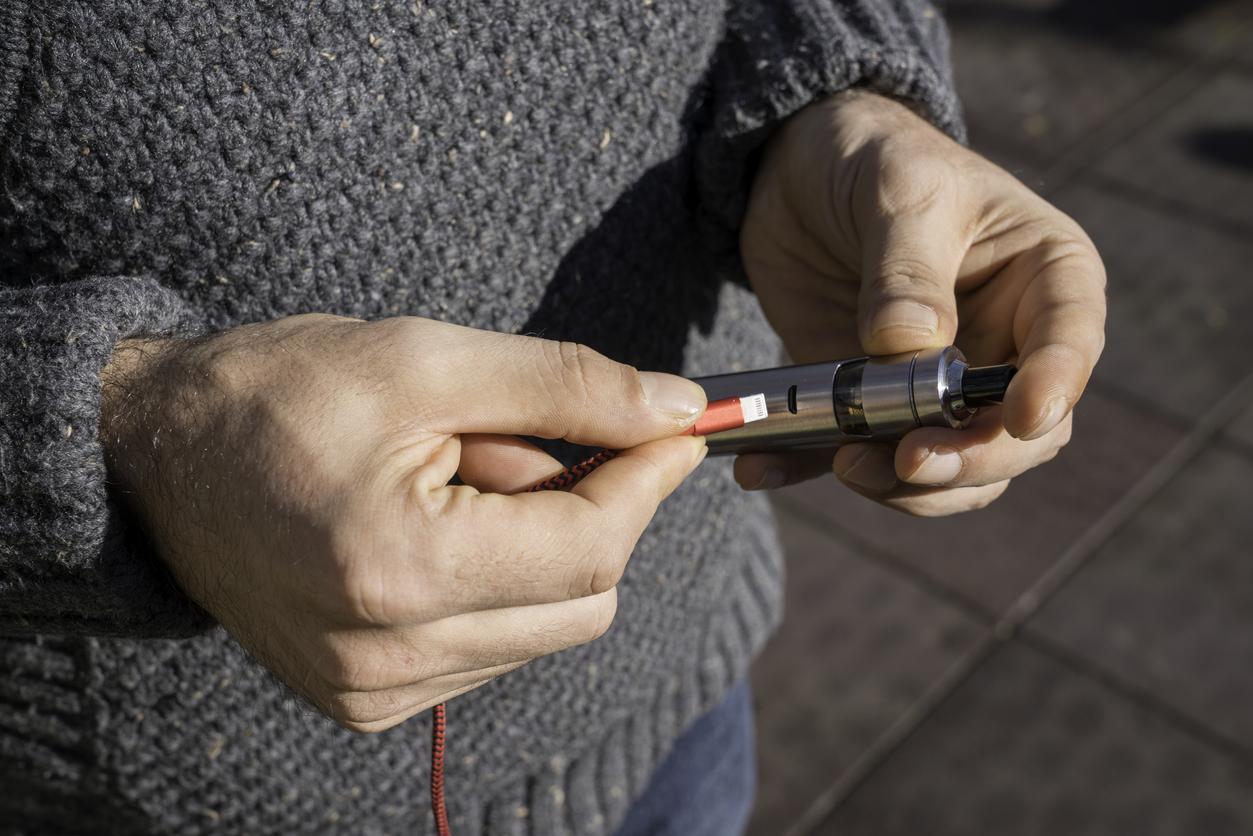 A UK ‘Stop Smoking Service’ run by Northamptonshire County Council has been hailed for the support it gives local smokers to quit the habit, championing vaping as a successful path away from combustible tobacco.

It is estimated that one million smokers have quit or attempted to quit in the UK since the beginning of the COVID-19 pandemic. Northampton’s Stop Smoking area manager, Richard Holley, used one of the organisation’s regular tweets to advise: “Remember that when stopping smoking, nicotine is your friend, not your enemy.”

Holley points to a statement from the Royal Society of Public Health (RSPH) that nicotine is “fairly harmless” and “no more harmful than nicotine”. The RSPH instead points to the thousands of other chemicals contained in tobacco smoke as contributing to its deadliness.

“Remember that when stopping smoking, nicotine is your friend, not your enemy. The @R_S_P_H state that nicotine is no more harmful than caffeine. Use your chosen products as much as you need to”#NorthantsTogether

World Vape Day described Holley’s comments as “honest, pragmatic and supportive advice. This includes the option of using nicotine e-cigarettes. The truth is out there!”

This isn’t the first time Northamptonshire’s Stop Smoking Service has come in for praise for its enlightened views on the role vaping can play in reducing smoking rates. In March, it was announced it would be giving away free vape devices to pregnant women and any smoker who wanted to take part in its 12-week quit programme.

At the time Northamptonshire’s County Council Cabinet Member for Public Health and Wellbeing, Cllr Ian Morris, told the Northampton Chronicle & Echo: “While not entirely risk free, vaping is considerably safer than smoking. The consequences of continuing to use tobacco – which kills one out of every two lifetime users – far exceed any potential harm posed by e-cigarettes… Despite significant reductions in the amount of people smoking in Northamptonshire over the last 20 years, there are still more than 87,000 smokers in the county with tobacco taking the lives of hundreds of residents annually and costing the local economy more than £160 million.”

Another day another delivery for smokers across Northamptonshire trying to #QuitforCovid 💪 😁👏 #YouGotThis pic.twitter.com/ZXx8tIKIEV

Recent funding from the East Midlands Cancer Alliance has enabled the service to also focus on high smoking rates among routine and manual workers. For employees of eligible businesses and organisations, quitters can get free vape starter kits and an eight-week supply of e-liquids, plus a £30 voucher if they stop smoking entirely.  Responding to the offer, vape-57 said: “Brilliant initiative @smokefreeNN1 – here’s hoping many more local authorities take the same idea”.