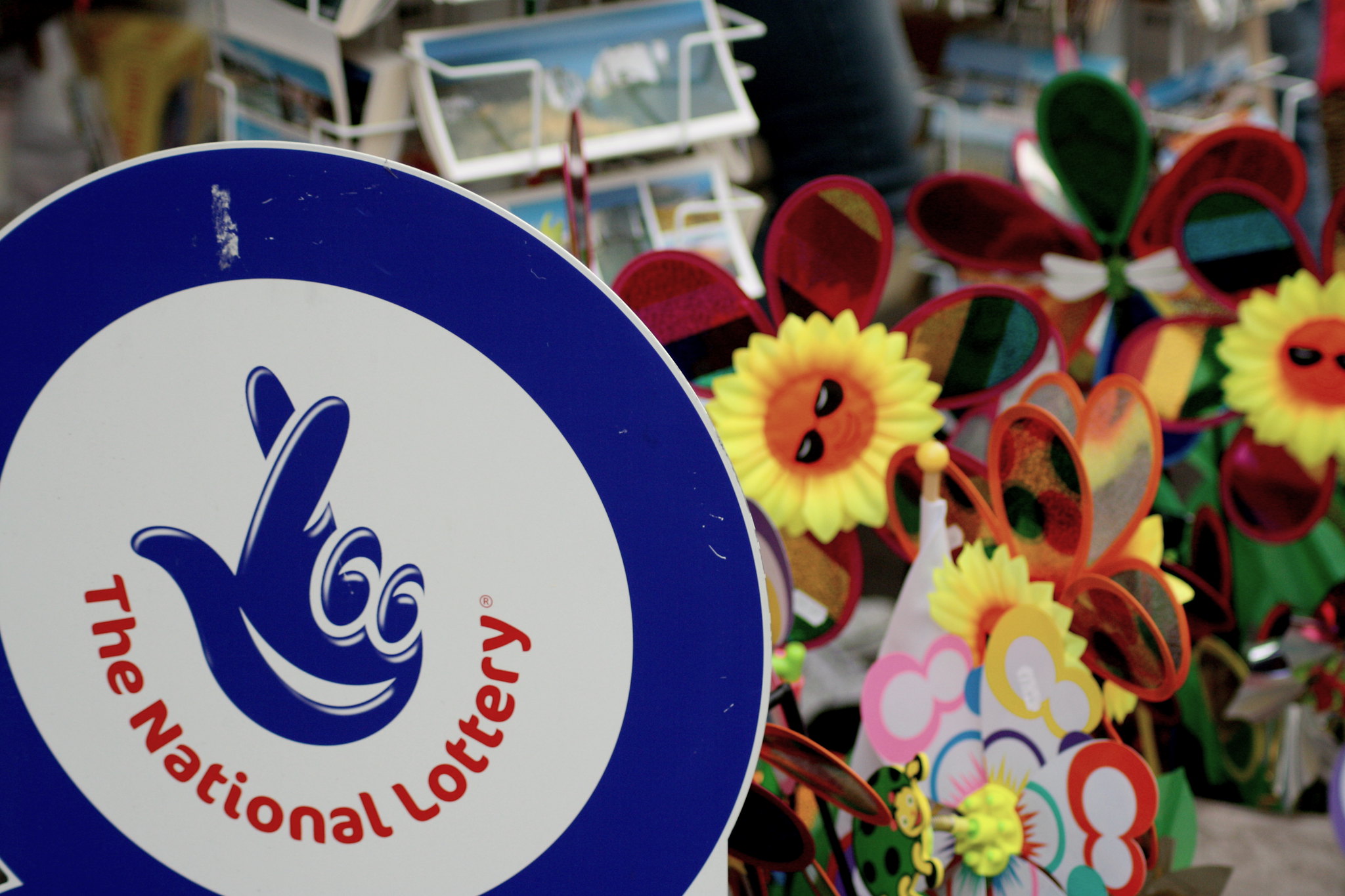 There are many benefits to vaping put forward by the vape industry including saving money, reducing the harm to your health and protecting those around you from second hand smoke.

For 63-year-old John McFadden, from Southampton, there was another life-changing benefit as he won £1,000,000 on a scratch card while buying his first vape, the East London & West Sussex Guardian reports via The Press Association.

McFadden, who drives vans delivering meat from butchers across the country, said: “I knew I had to do something about my smoking. With the change from buying the vape, I bought a Scratchcard and took it home.

“When I started scratching it off, it said £50,000 under the first number and I thought ‘whoopee!’. I carried on and just kept seeing more and more £50,000s. I thought it was a lot but didn’t know what to believe.”

He said that he first checked his win at the shop where the assistant told him it was too big to pay out in the shop, so he called Camelot to check.

He said: “I was just stunned when they said I had in fact actually won £1 million and that I was a millionaire – I couldn’t believe it was real.”

Mr McFadden said he will spend his winnings on moving closer to his three children and two grand-daughters and on exotic holidays to the Far East but says he will not yet give up work.

So you can add this to the list of great reasons why customers should make the transition to vape this VApril.