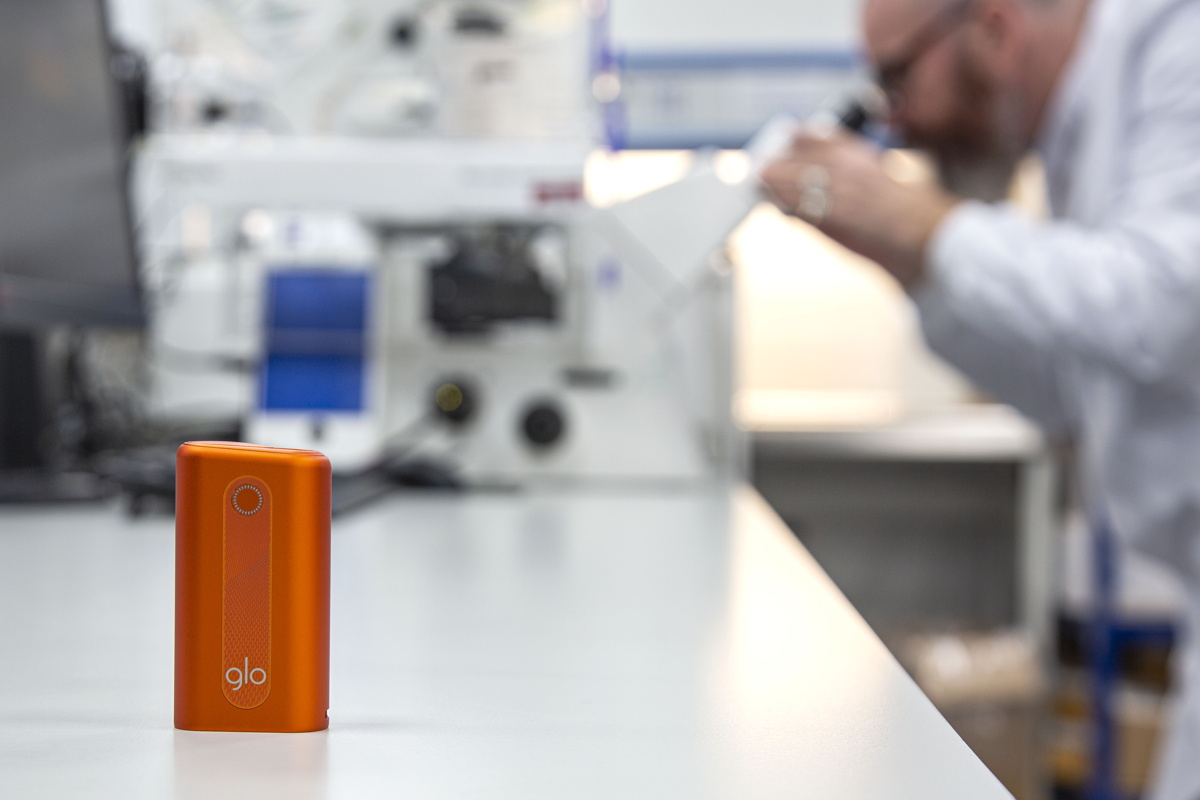 The full results of the year-long study, published in Internal and Emergency Medicine, build upon the favourable changes reported at three and six-months. The improvements observed were sustained over the 12 months of the study, adding to the weight of evidence that supports glo as a less risky alternative for adult smokers who would not otherwise quit, the study states.

“The results from this study are the most important data we have ever generated about glo and for the THP category in general. This real-world study allows us to assess the changes that adult smokers switching exclusively to glo experience, by assessing early indicators of potential harm associated with disease development,” Dr David O’Reilly, Director, Scientific Research at BAT, said.

“It provides much needed new evidence about the size of the change and durability of the effect switching completely to glo can have, and reinforces glo’s potential as a reduced-risk product.”

The study was designed to explore the risk reduction potential of glo when used in a real-world setting rather than in a clinical setting. Based on the early indicators of disease measured, smokers who switched completely to glo instead of continuing to smoke showed:

Participants in this year-long randomised controlled study were UK-based smokers aged 23 to 55 in good general health. The smokers who did not intend to quit were randomised to either continue smoking cigarettes or switched to using only glo, while smokers who indicated they wanted to stop smoking were offered nicotine replacement therapy and access to a cessation counsellor.

A group of ‘never smokers’ was also included to act as a control group and continued not to use any tobacco or nicotine products.