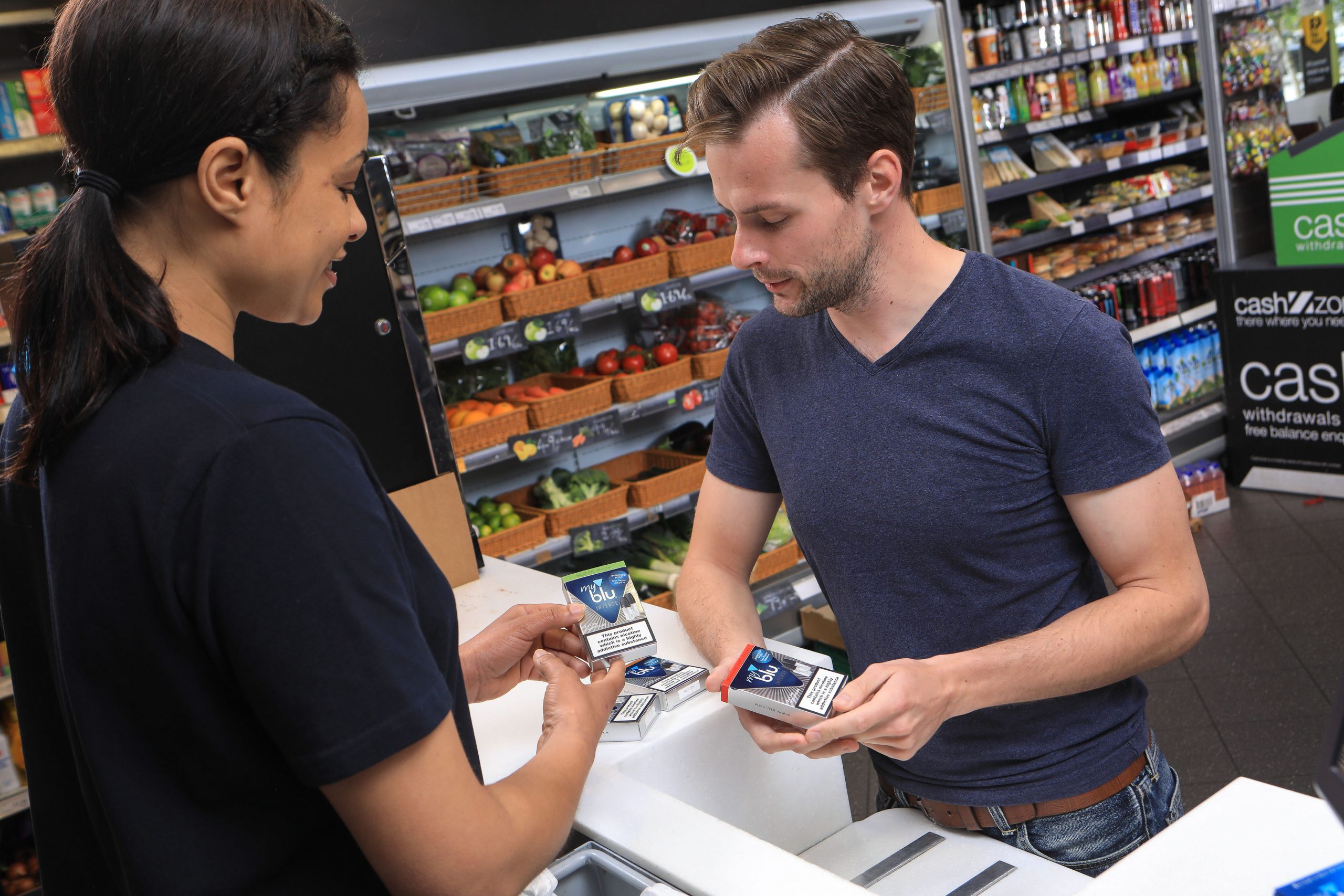 A new report by the Adam Smith Institute has highlighted a “golden opportunity” for the UK to use harm reduction products reduce smoking rates and improve Britons’ health.

The report, written by tobacco harm reduction expert Daniel Pryor, makes a number of recommendations included allowing greater communication to consumers about the relative benefits of switching away from tobacco and separating tobacco and next generation nicotine product restrictions to reflect the substantially different impact these categories have on public health.

The report highlights the important of the UK of the “widespread support” for e-cigarettes from stop smoking charities and the medical community. This includes Cancer Research UK, the British Heart Foundation, the British Lung Foundation, the Royal College of Physicians, the Royal College of General Practitioners, ASH (Action on Smoking and Health), NHS Health Scotland, and Public Health Wales. It also quotes a Cochrane medical science research review which concluded: “For every 100 people using nicotine e-cigarettes to stop smoking, 10 might successfully stop, compared with only six of 100 people using nicotine-replacement therapy or nicotine-free e-cigarettes, or four of 100 people having no support or behavioural support only.”

Yet the challenges facing policy makers in their efforts to reduce smoking rates are also highlighted. In his introduction to the report, David Jones MP says around 78,000 people die every year as a consequence of smoking, more living with “the misery of debilitating smoking-related diseases”. While the UK already faces an uphill struggle to reach its smoke free target by 2050, Jones adds “even more worryingly, there are stark gender, class and geographical inequalities in smoking prevalence rates, some of which are actually increasing.”

Among the challenges to helping more of these smokers to transition away from tobacco is what the report’s author describes as “fake news”. “Another important factor contributing to widespread misunderstanding is that media reporting on vaping regularly reinforces myths or misrepresents the weight of evidence on a variety of topics.”

The report also looked at the potential for harm reduction from heated tobacco. “The reduced-risk potential of heated tobacco has been recognised by Public Health England, the Committee on Toxicity, and the FDA, among other bodies,” it says. It concludes that, given only a quarter of British smokers have heard of heated tobacco products and almost half have tried vaping but returned to smoking (with many concerned that it didn’t emulate the experience of smoking closely enough), there is “clearly an opportunity for heated tobacco products to have a significant positive public health impact in the UK”.

On nicotine pouches, meanwhile, the report describes it as a “colossal public health communications failure” that more smokers aren’t being made aware of the sector. The fact that these products contain “no carcinogenic tobacco-specific nitrosamines” is one reason why they are not regulated in the same way as other nicotine products. To open the door to wider promotion of nicotine pouches, the report’s author recommends the Government “expand the evidence base for the reduced-risk potential of nicotine pouches”, recommending an evaluation by the Committee on Toxicity (COT) as has been the case with heated tobacco products.

While other regions (including the EU) mull tougher vape restrictions, the report adds that, due to Brexit, the UK has a “golden opportunity… to demonstrate how taking a different regulatory path from the European Union and exerting its independent influence on the world stage can save the lives of millions of smokers both at home and abroad”.

Reacting to the report, John Dunne, director of the UKVIA, said: “This report is welcome as it shows the opportunities which are now available for the UK vaping sector in terms of increasing smoking cessation and promoting harm reduction, which is why the UKVIA called for vape retail outlets to be classified as ‘essential retail’ throughout the recent lockdowns. The Adam Smith Institute’s report builds on our own proposals which we submitted to the Government’s TRPR Consultation. We support the report’s proposals on opposing ‘counterproductive regulations’ which can harm efforts to get smokers to switch to safer alternatives.”