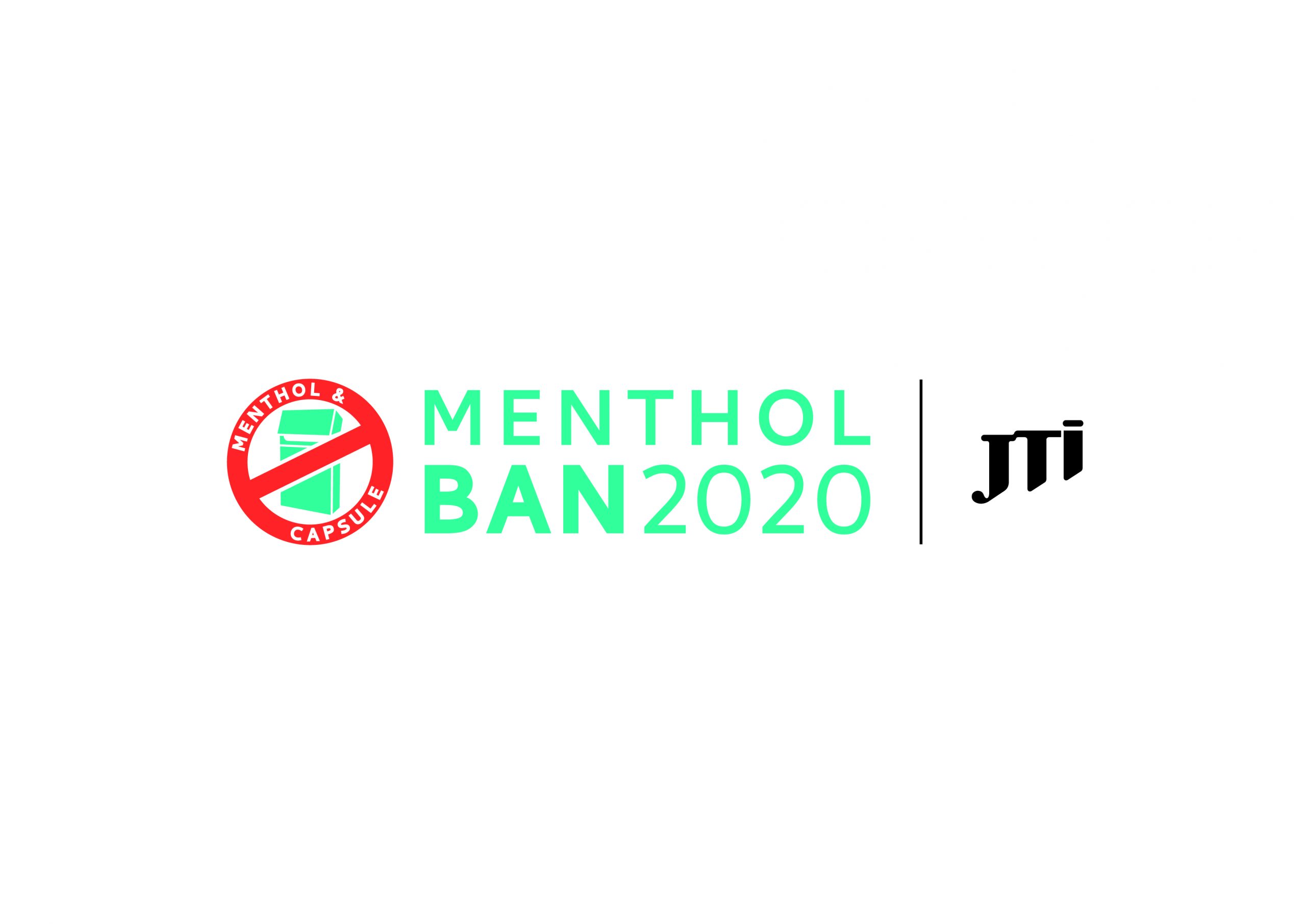 UK store owners are “certain” that 45% of menthol smokers will turn to vaping later this year, a survey by supplier JTI has shown.

The findings were released as JTI, which is behind the Logic e-cigarette brand, announced the beginning of its next phase of menthol ban preparations. Until now, the company has been on a “business as usual” footing, asking retailers to focus on maintaining availability and range of menthol products. Much of this advice stands but the company is now transitioning into a “be prepared” stage where it will be working with stores to ensure they have plans in place for the upcoming changes.

To increase awareness among retailers and consumers, a new microsite (www.jtiadvance.co.uk/mentholban2020) provides basic information on the ban and the options for menthol smokers in the future – including vaping.

Mark Yexley, JTI’s communications director said: “The menthol and capsule cigarette ban is one of the biggest changes the industry has faced in recent years, however we know from experience that the tobacco category is extremely resilient. We understand that retailers are concerned about the impact the ban will have on their businesses, but we are committed in supporting them to prepare for the changes ahead.”

Other results in the survey included that nearly a quarter of stores didn’t know there was a no sell through period, 34% incorrectly believed that smoking accessories such as menthol filters will be banned and one-in-five also incorrectly believes menthol e-liquids would be covered by the ban.

Seventy-seven percent of retailers worry that the menthol ban will be bad for their businesses.