Home Features & interviews My vaping story: the next step

My vaping story: the next step 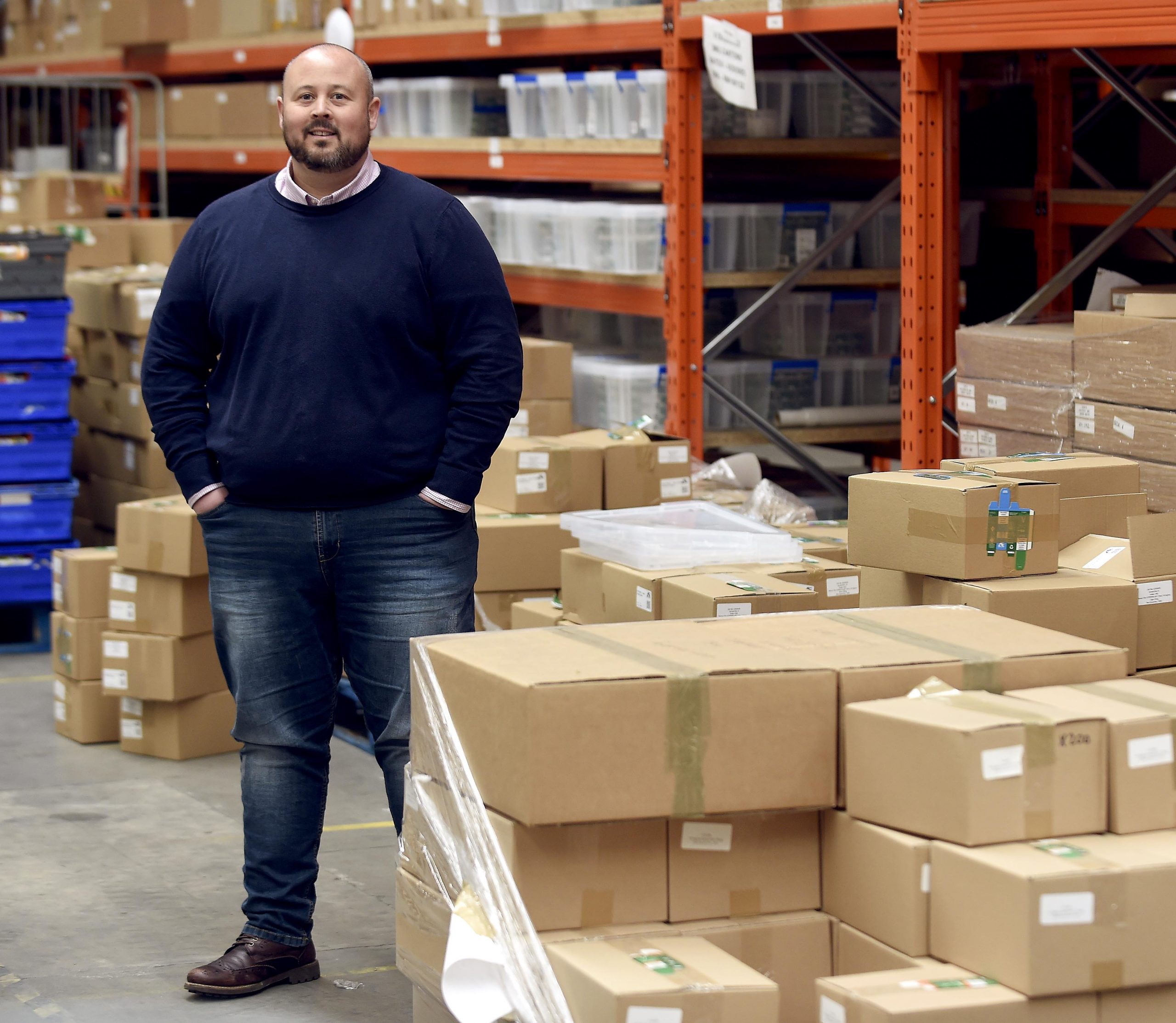 After utilising vape to quit tobacco, how can a former smoker start exploring the rich variety of the vape market? Tom Gockelen-Kozlowski speaks to VPZ’s Doug Mutter to get some expert advice

It’s perhaps unsurprising that, due to vape’s potential for helping smokers’ quit tobacco, relatively little focus is placed on what happens next.

Yet, if a smoker chooses a simple device that helps them transition away from cigarettes, that’s not necessarily the end of the story. While a smoker may be drawn to the simplicity of a big brand podmod system, as their confidence grows, there is an opportunity for retailers to guide them to other options within the vape category.

To declare an interest, this is where I find myself. Having been 100 percent cigarette free since Feb 2020, I have found e-cigarettes an invaluable tool in kicking the habit for good.

A year on, the stresses of home working and multiple lockdowns means keeping my podmod refilled has become an expensive habit. So, what options do I have?

“Although incredibly convenient, closed pod devices do tend to be the most expensive type of vape product available for smokers,” Doug Mutter, director at VPZ agrees:

“Not only that, but they tend to have a much more limited variety of flavours available. For a cheaper option, but sticking to a similar vaping experience, an open pod vape kit would be a good alternative. Not only are these a cheaper alternative in terms of keeping e-liquid topped up, but refillable pod devices open up a world of variety when it comes to flavour choice for e-liquid.”

The increased choice available from these products extends beyond flavour, however. “You can also expand your horizons and explore nic salts as well as the original “free-base” style e-liquids that are available more readily in all types of retailers from vape stores to supermarkets,” Mutter says.

This last point is vital as a key advantage of podmods is their wide distribution. A vaper’s nightmare is being left in the lurch with a nicotine craving with no option than to buy a packet of cigarettes to satisfy it.

Meanwhile, finding the right device is also important. “There are a huge range of open pod devices available on the market,” Mutter says. “In fact, these seem to have become the new trend in vaping with a lot brands even releasing sub ohm pod kits or “pod mods”, for advanced vapers. In terms of an easy-to-use open pod device for a beginner though, there are a few options available. To really stick to the simplicity of something like a JUUL, you would be looking for a kit with no buttons, no need to change the coil inside the pod and that classic auto-draw feature…but, with the added benefit of longer lasting pods and the option to refill them with whatever flavour you fancy.”
Mutter, who admits his bias, recommends one of the newest devices from VPZ, the AEQ Pod Kit (£14.99, with 2 replacement pods).

And while the pods for some of the podmod systems I use seem to disappear within a day, Mutter says open podmod systems like this will last longer. “With refillable pod kits the coil within the pod should last anywhere between 2-14 days depending on the amount you’re vaping and the flavour you choose,” he says. The replacement pods for the AEQ are £9.99 for a pack of four capsules.

“The best e-liquids to go with this would be a simple starter kit liquid like the VO range – again, we’re a little biased – but we’ve got some top-notch reviews of our VO range from smokers who have quit successfully using [these liquids].”

Open capsules systems will not limit the brands a vaper, like me, can use with a device, however.

My current range of ‘closed’ podmod devices (I have three which I swap between) are now trusted partners in my own quitting journey but in the months ahead I look forward to exploring the world of vape with the confidence of a more experienced vaper.