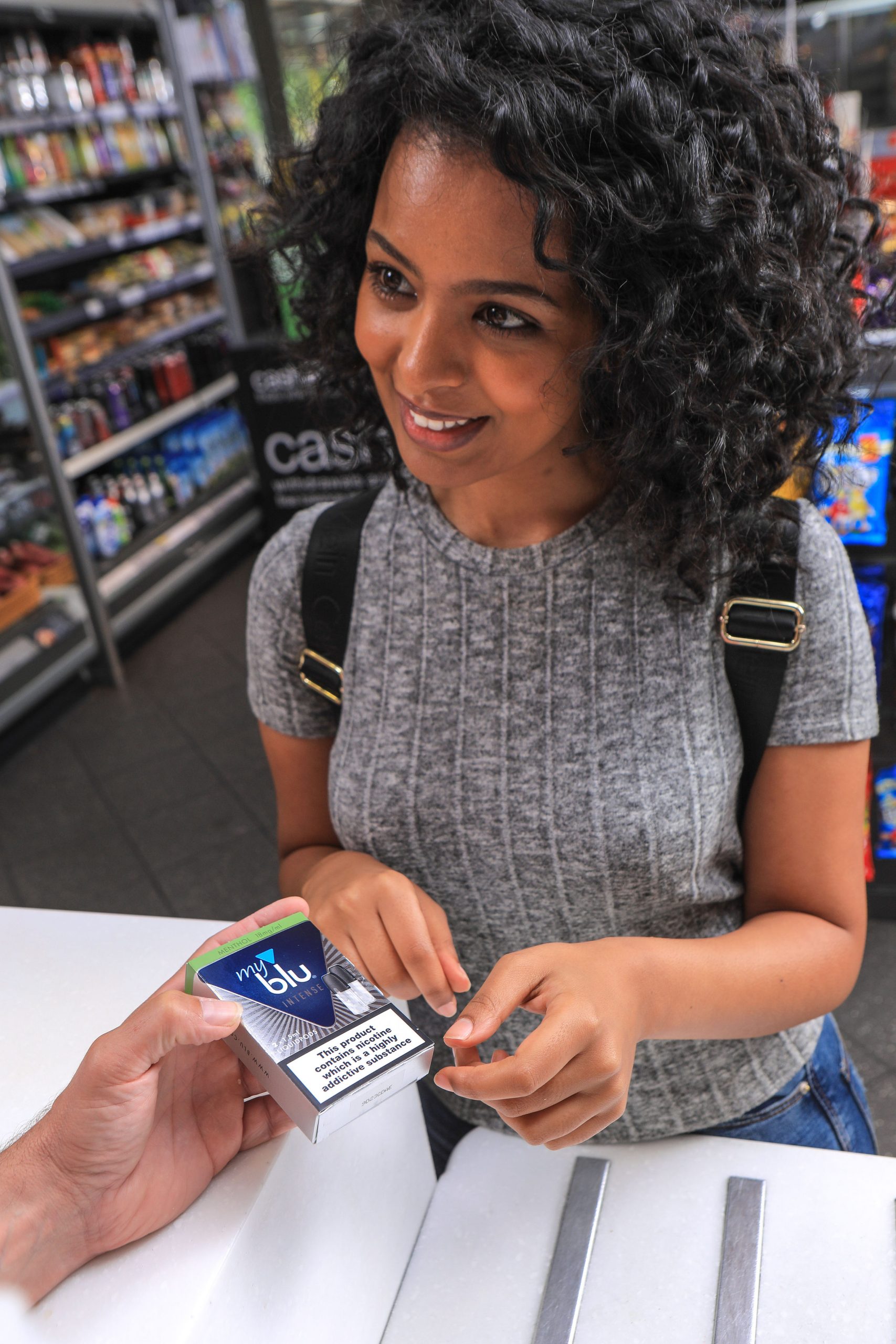 Vape makers and suppliers should brace themselves for more marketing restrictions as recent reports claimed that health experts have raised objections on promotional campaigns and child-friendly packaging that, as per their claim, appeal to children and young people.

Action on Smoking and Health (ASH) and public health doctors have urged ministers to outlaw “totally inappropriate marketing techniques” that they claim to lure under-18s into vaping. They are demanding action to stop e-cigarettes and the e-liquids from being named as “bubblegum candy” and “gummy bears”- which are types of confectionery- and using cartoon images such as “slushies”, ice-filled soft drinks which are known to be popular with children.

Professor Chris Whitty, the government’s chief medical adviser, shares their concern about e-cigarettes being marketed in a way that could encourage young people to try them, even though it is illegal to sell them to under-18s. He warned last year that the government should deal robustly with anyone trying to “push” them at young people.

Deborah Arnott, Ash’s chief executive, said: “Branding using cartoon characters, garish colours and sweet names is clearly attractive to children, and it is hard to imagine why it is necessary for adult smokers.

The call comes after new research by ASH, King’s College London and the University of Waterloo in Canada claimed that children were more likely to find a range of popular vaping brands appealing if the packaging used bright colours compared with those that came in plain packets. However, the type of packaging made no difference to adults’ views.

ASH hopes that MPs will table amendments to the health and care bill to proscribe the child-friendly packaging and also to ban e-cigarettes being given away to children and young people, after reports last year stated that a maker handed them out for free in Bath, Bristol and Brighton without age checks.