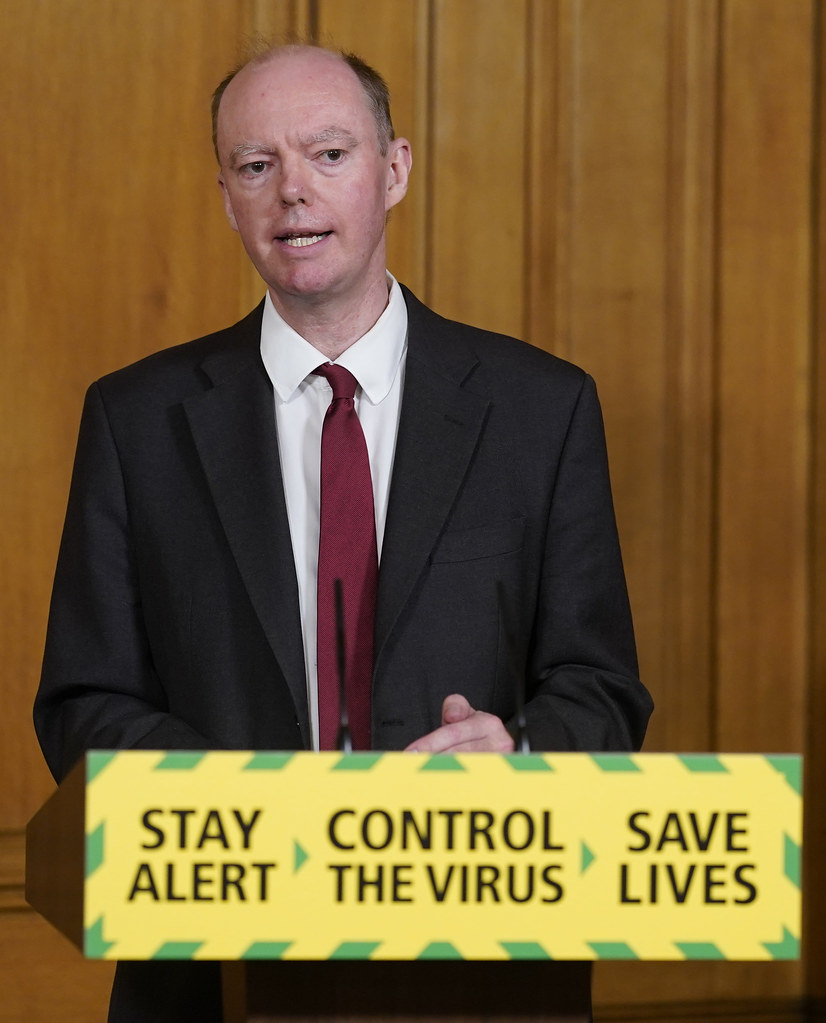 Professor Chris Whitty, the Chief Medical Officer for England, has said smoking likely killed more people than COVID-19 during the period of the pandemic, in a lecture on future health trends, reported by Daily Telegraph.

England’s most senior doctor slammed the tobacco industry saying the deaths happening so “a small number of companies” can continue to be profitable.

Whitty added almost no progress was being made in fighting lung cancer and that smoking-related diseases killed around 90,000 people each year – more than the pandemic, adding that most of those deaths were avoidable.

“Lung cancer is now the UK’s number one killer in cancer. Almost one in five people will die from this. People like me get very concerned and upset about this cancer because it is almost entirely caused for profit. The great majority of people who die of this cancer die so that a small number of companies make profits from the people who have become addicted at young ages and then keep addicted to something they know will kill them.

“Smoking is something that is one of the biggest causes of a very large number of diseases, of which lung cancer is only one, and the standard estimates are that over 90,000 deaths occur every year. So, in this year and the last year, it is likely that by the end of last year, at least as many and probably more people will have died of smoking-related disease than of Covid. It also has a very significant impact on hospitalisation as a result.”