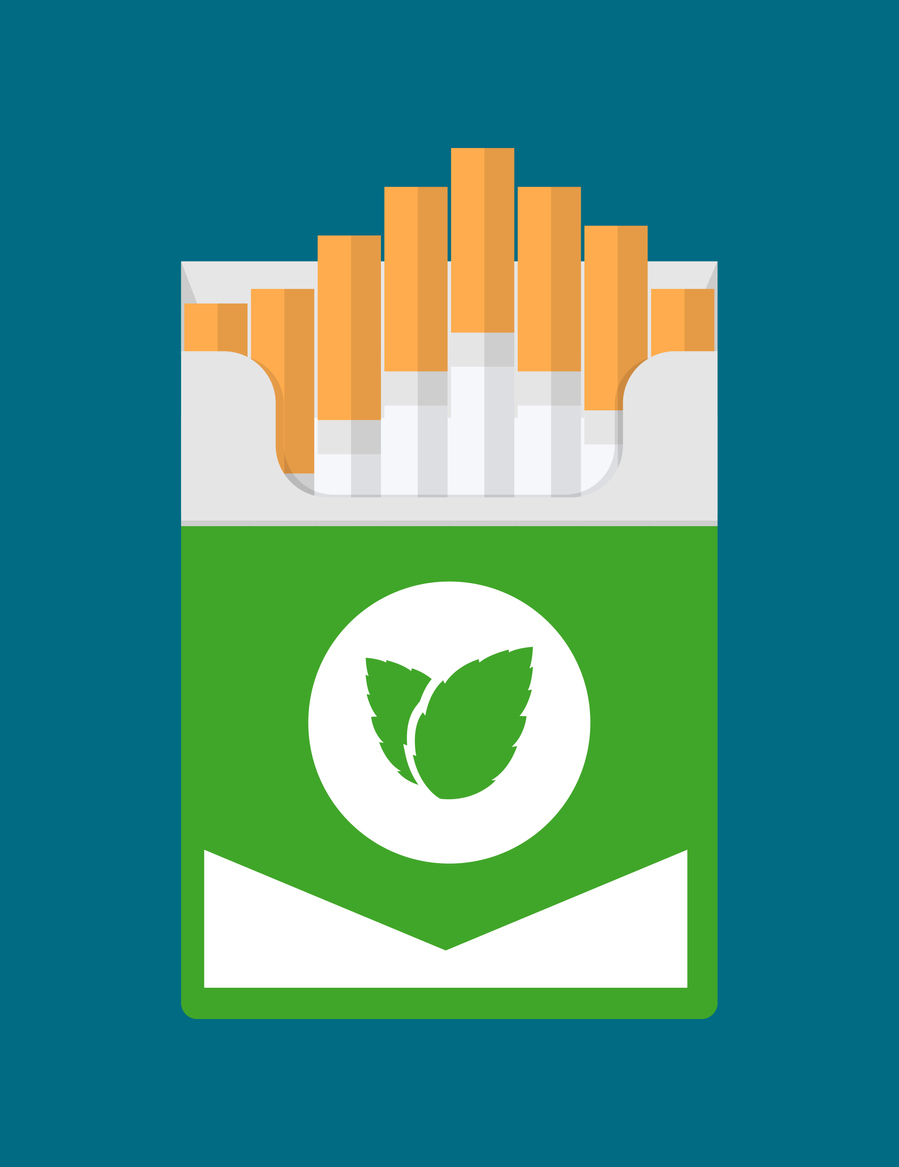 More than two thirds of vape retailers have reported a rise in sales of menthol flavoured e-liquids one year on from the ban on menthol cigarettes, a study by the UK Vaping Industry Association (UKVIA) has shown.

The ban came in to force on 20 May 2020 and also prevented menthol filters, papers and skinny cigarettes from being produced or sold in the UK. It followed a four-year phasing-out period which saw smaller packs of rolling tobacco and 10 packs of cigarette banned in 2017.

The UKVIA study revealed that more than two thirds (70 percent) of owners of bricks and mortar stores and online retail operations said they had seen an uptake in demand for menthol vape products.

While fruit e-liquids remained the customer favourite, menthol was the second most popular flavour according to the survey, beating tobacco-flavoured liquids.

“What we have witnessed in the UK is that menthol as an ingredient in vape e-liquids has continued to increase following the combustible menthol ban and is now one of the most important components of all e-liquids.”

UKVIA Director-General John Dunne, meanwhile, said the survey results were a clear indication of the importance e-cigarettes have in helping smokers to quit their habits in favour of vaping which Public Health England acknowledges is far less harmful than combustible tobacco.

“Our survey of retailers clearly shows that, as menthol cigarettes were removed from sale, vape stores witnessed an increase in sales of the same flavour in e-liquid form. As we await the Government’s response to the Tobacco and Related Products Regulations (TRPR) review, it is clear that the UK is now able to take advantage of its independence from the European Union, cementing its place as a global leader in tobacco harm reduction.”