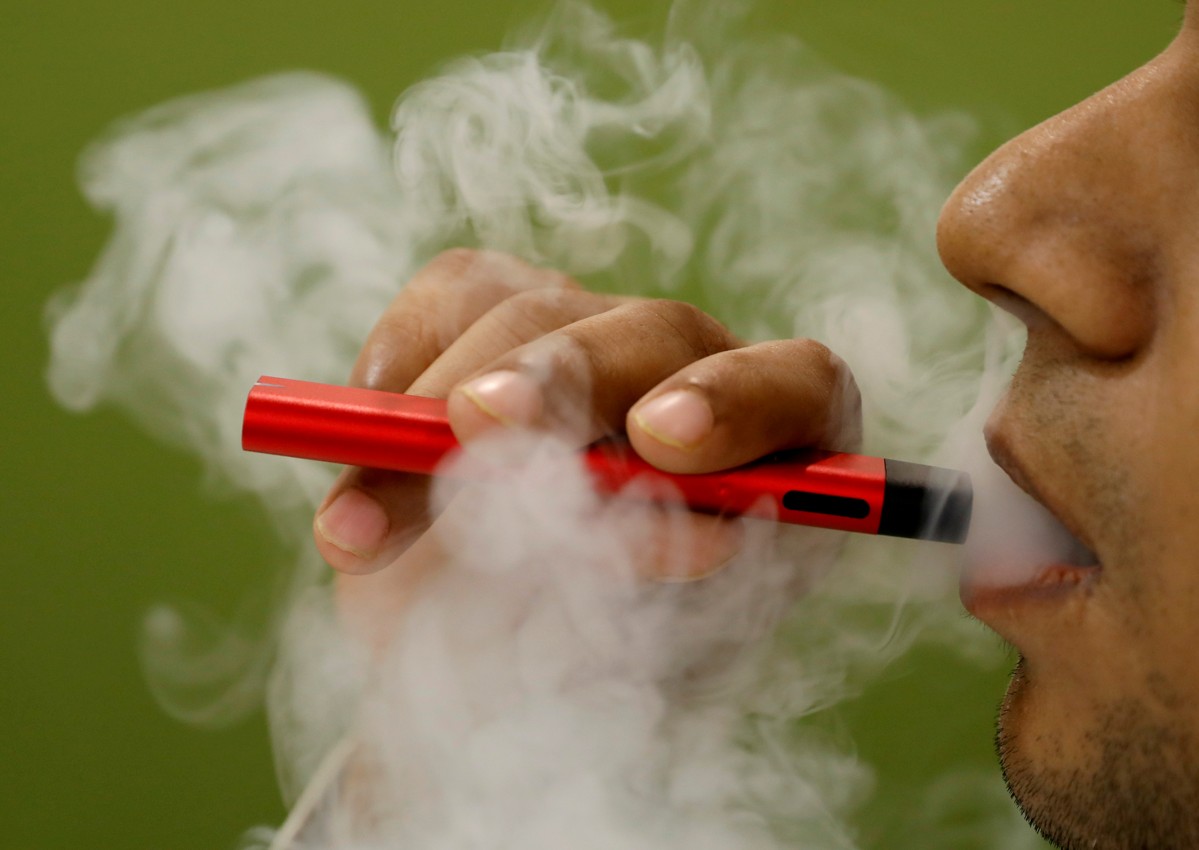 Smokers and vapers around the globe seem to be greatly affected by the media reports following the recent vaping illnesses in the US, a new study has found.

While 42 percent of the respondents told a survey commissioned by Philip Morris International (PMI) that media reports has made them more confused about e-cigarettes and heat-not-burn tobacco products, the number rises to more than half among smokers and even higher proportions among smoke-free alternative users.

Over half of the smokers who did not use smoke-free alternatives said they were less likely to consider switching as a result of recent news reports, the survey added.

“This is worrying. As clear-eyed health authorities such as Public Health England have consistently spelled out, vaping with properly regulated products carries a far lower health risk than smoking,” says a new white paper released by the PMI.

The survey, conducted across 14 countries including the UK, revealed strong support among the public (73%) to encourage smokers to completely switch to smoke-free alternatives.

Nearly 9 in 10 respondents called for open science and facts-driven policies when it comes to e-cigarettes and heat-not-burn tobacco products. Almost equal number think regulations (87%) and new vaping products (89%) should be backed by science.

However, the survey has found that majority of people in general don’t trust government in making safety recommendations and manufacturers on vaping products.

Globally, 53 percent agreed they trusted government’s safety recommendations, but 40 percent disagreed and 7 percent were unsure.  In the UK, the number who trust the government drops to 48 percent.

Doctors (76%) and pharmacists (59%) were accorded the highest level of trust to provide accurate information about e-cigarettes and heated tobacco products. Over half (55%) trust government and health authorities.

News media (32%), manufacturers (22%) and social media (18%) found themselves in the negative side of trustworthiness on vaping products.

“In a time when trust in governments and organizations is at an all-time low, it is essential to base decision-making on science and facts,” said Jacek Olczak, chief operating officer at PMI.

“For PMI, this research reinforces the importance of transparency in sharing the science behind our smoke-free products, making it open for all, be that governments, regulators, scientists, academics or the general public.”