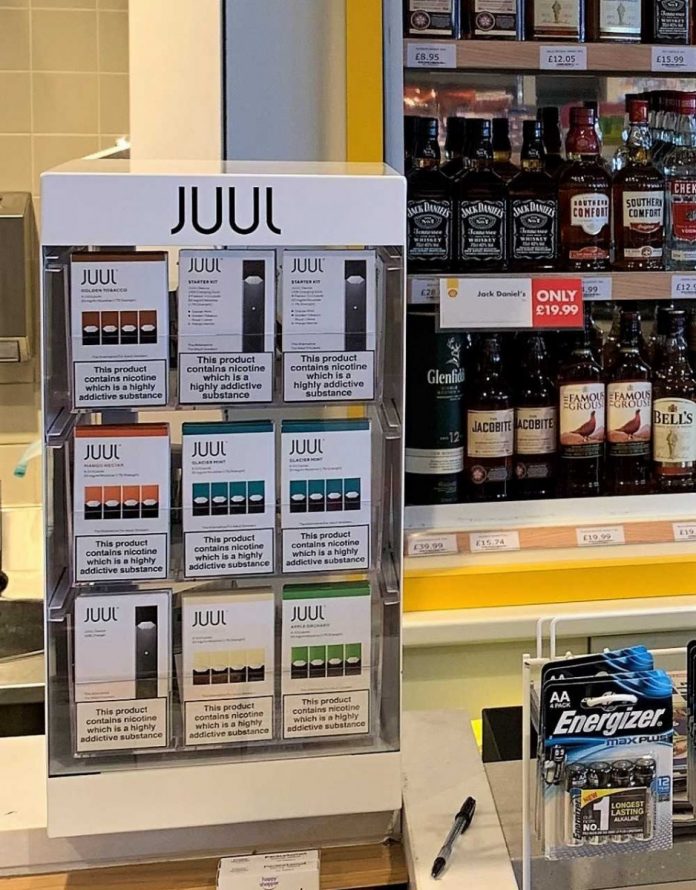 US tobacco giant Altria has written off two-thirds of its £12.8bn investment in JUUL after a steep rise in legal cases against Juul in the US were, it said, unlikely to slow down.

The comments came as Altria – which is also the parent company of Philip Morris USA – released its financial report for its fourth quarter and full-year results.

Altria will now pare back its collaboration, ending logistics and distribution for the company and instead focus on research and regulation support.

The statement said: “Altria and JUUL are focusing their work together to create compelling pre-market tobacco product applications (PMTA) based on rigorous scientific research and data-driven underage use prevention efforts.”

Juul, which remains a private company, will hope that 2019 is its annus horribilis. The update from Altria underlined the fact that if its original investment falls to 10% its original value or Juul e-vapor products are taken off US shelves for more than a year, Altria is released from its ‘non-compete obligation’.

Altria, meanwhile, also provided an update on IQOS in the US, where the heat-not-burn technology is being given a slow and careful launch by Philip Morris. The brand is now available in Atlanta, Georgia and Richmond, Virginia where its Heatsticks (the US name for Heets) are now available in 500 retail stores. Over 100 IQOS professionals have also been recruited to provide “guided trials” to smokers.