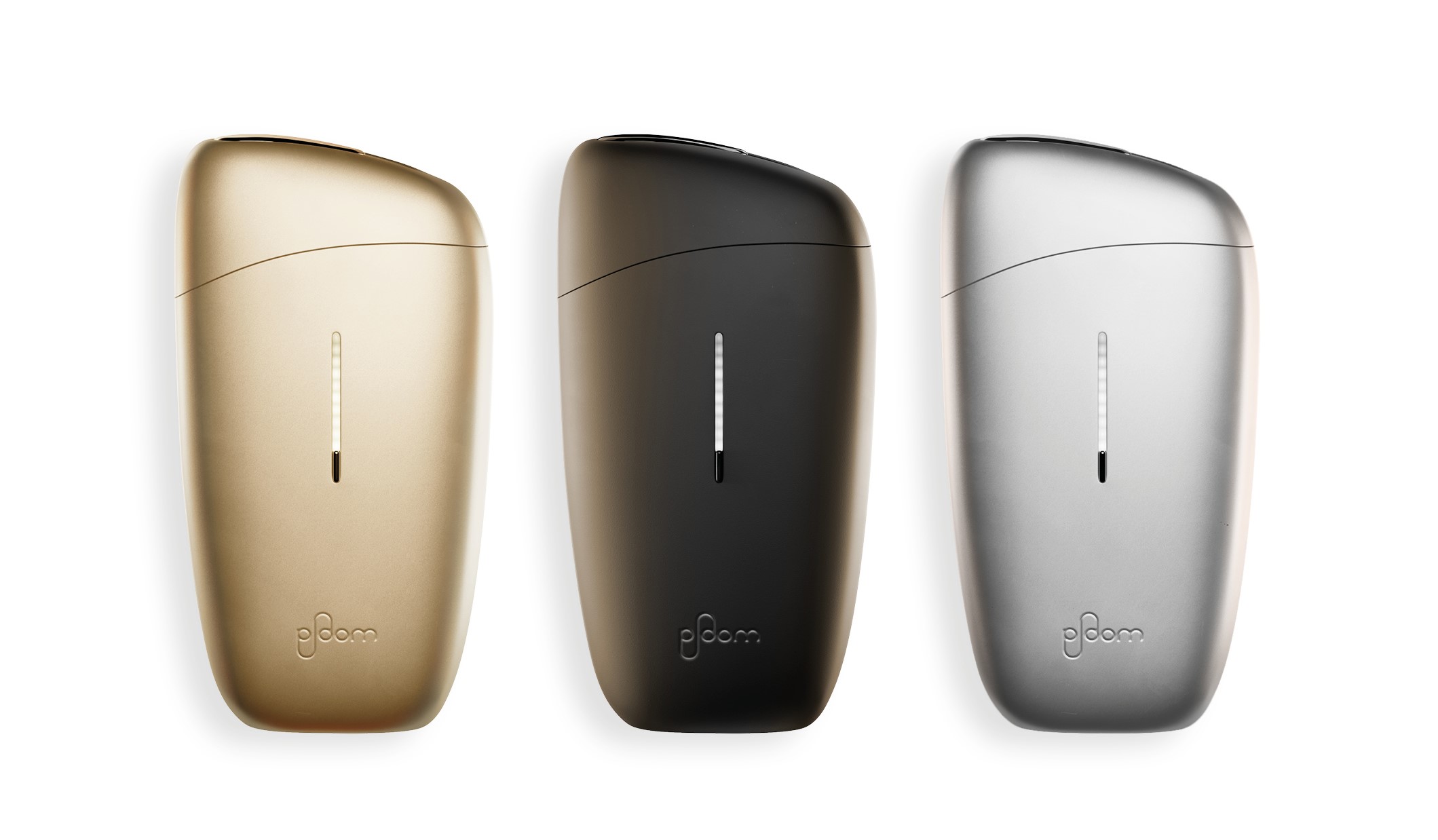 JTI has confirmed its heated tobacco brand, Ploom, will play a major role in its future after the firm posted a fall in profits of $3.6bn (£2.6bn) in the key Japanese market, according to Reuters.

On Tuesday the Japan-based company said it planned to cut around 1,000 jobs and focus its efforts on winning market share in heated tobacco devices, as it forecast an unexpected slump in profits this year.

The company said it expects 2021 operating profit to fall 23 percent.

In contrast, JTI rival Imperial Brands recently responded to similarly disappointing sales with a renewed strategy to foreground the firm’s existing cigarette brands and dial back plans for next generation nicotine products.

JTI, despite commanding over half of the Japanese cigarette market, has lagged rival Philip Morris in the increasingly popular category of heat-not-burn (HNB) cigarettes.

The company launched Ploom in the UK at the end of last year, though the launch has been limited by the closure of non-essential retail in the UK including the company’s two dedicated Ploom ‘lounges’ in the capital.