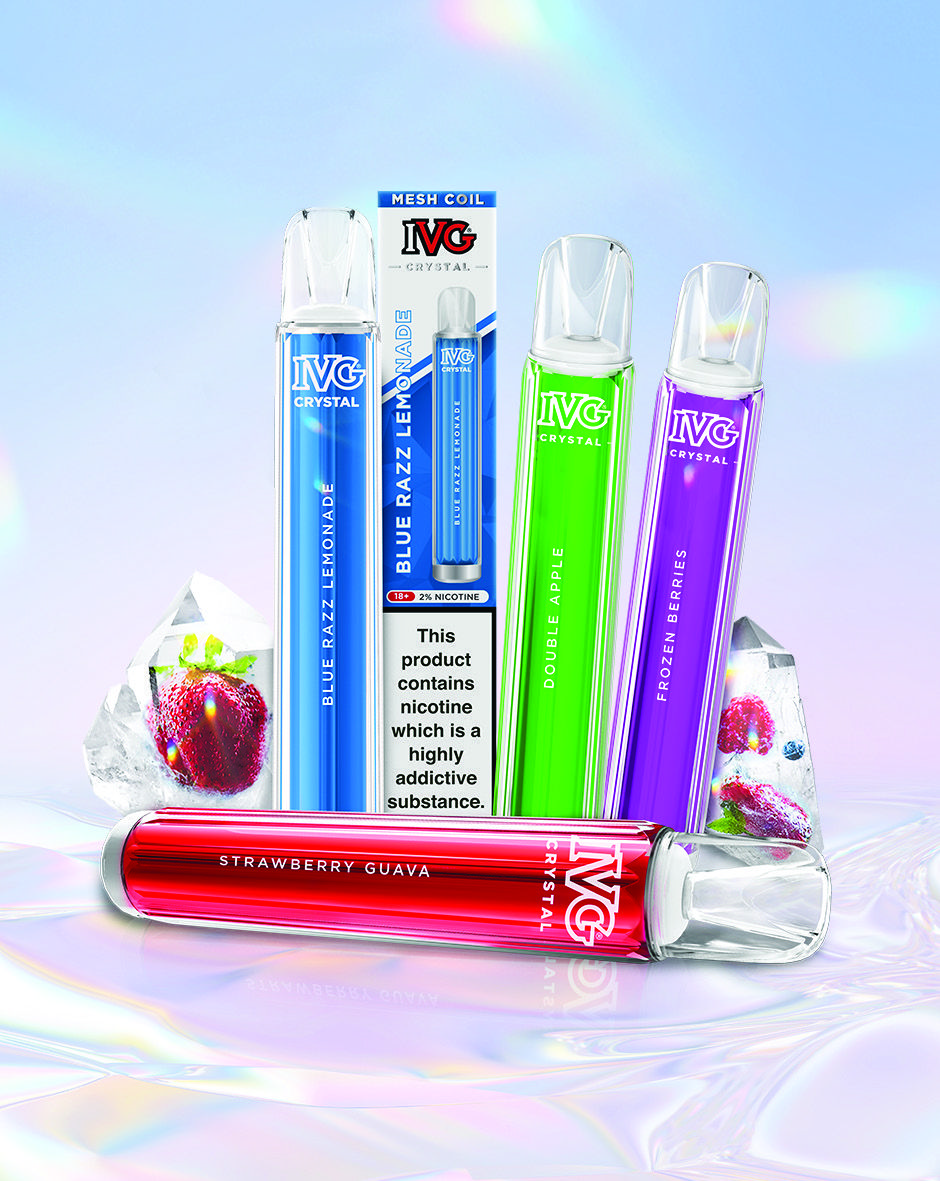 The new device will have 600 puffs, 2ml capacity, and a brand new mesh coil providing a powerful taste of its 15 new flavours. The mesh coil provides more touch points for a full on flavour vape, the company said.

The device is powered with a bigger 550 mAh battery.

The new launch follows the IVG Bar, released last year, which is now available in over 50 countries.

The Preston-based firm has earlier announced that it is all set to open a new, state of the art 80,000 square feet facility in Preston later this year.

The over £7 million investment, which will create 300 new jobs, is expected to pave the way for IVG to enhance their production capacities.

Founded in 2016, the company also expects to see a fivefold increase in revenue this year to touch the £100 million milestone.