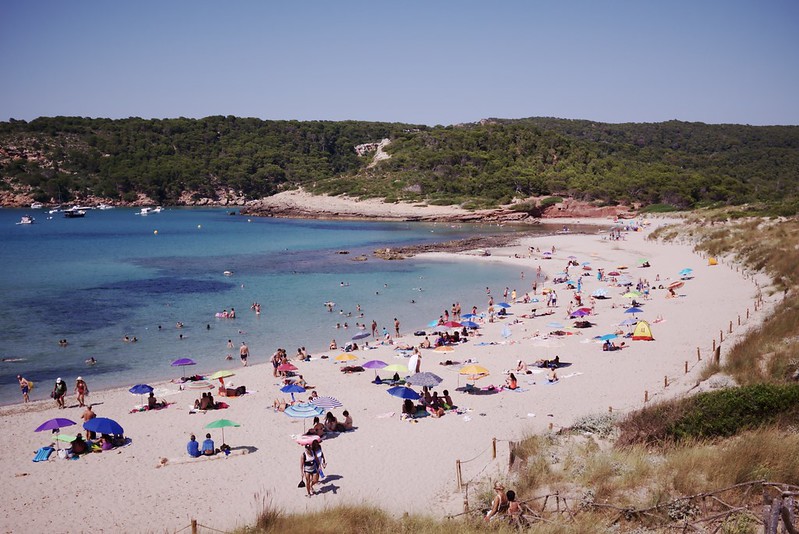 UK holiday makers may be waiting for Spain to be added to the so-called “green list” in the weeks ahead but, according to a report in the Guardian, British smokers may not be able to light up on the country’s much-loved beaches for much longer.

A petition, signed by more than 283,000 people, is calling on the Spanish government to ban smoking at all its beaches and has now been delivered to the country’s environment minister.

No Fumadores (No Smokers) has been collecting signatures for more than two years to turn Spain’s 4,964km of beaches and coastline into areas “free of cigarette smoke and discarded cigarette butts”, the report says.

Minister Teresa Ribera has now received the petition, which calls on the government to introduce national legislation on the issue. Raquel Fernández Megina of No Fumadores said in a statement published on Friday that the petition “send[s] the message that we can’t wait any longer”.

A change in legislation would protect beachgoers from the effects of secondhand smoke while also curbing the ubiquitous cigarette butts that litter many of the country’s beaches, Megina added.

Approximately 475 beaches in Spain are already ‘smoke free,’ according to No Fumerdores.

An 2018 analysis by the European Environment Agency says cigarette butts and filters were among the most commonly found items on Europe’s beaches.