Home Uncategorized HNB: a guide to the heated tobacco market

HNB: a guide to the heated tobacco market 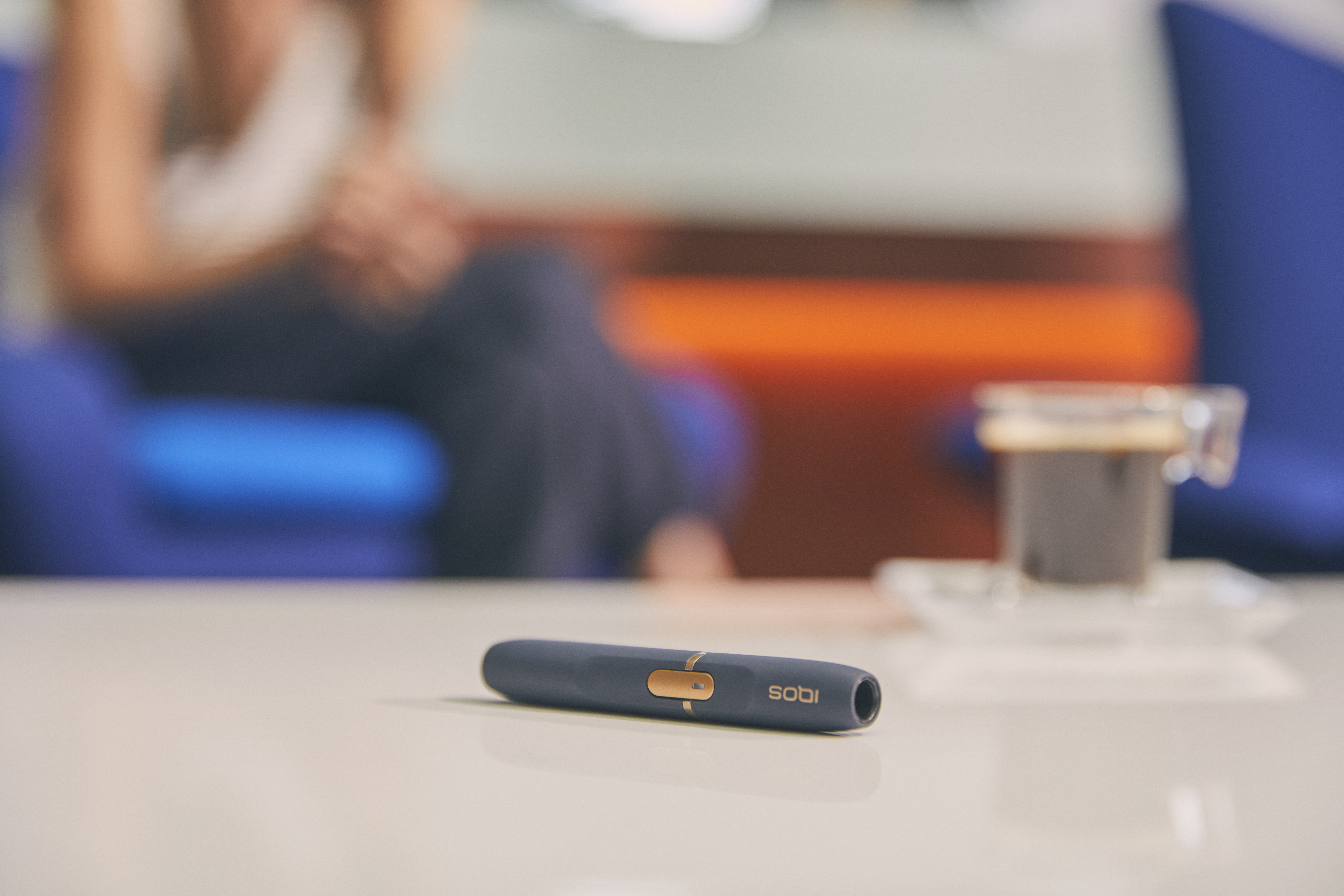 Heat-not-burn systems give users a nicotine hit by heating tobacco but without igniting the leaf, therefore avoiding the dangerous tar and chemicals. This technology could result in millions of cigarette smokers converting.

For many retailers looking at declining tobacco sales in recent years, there has been one option open to safeguard their profits: vaping.

Yet, while millions of former smokers in the UK have fallen in love with this emerging category, there are still seven million smokers yet to make the transition. The arrival of heat-not-burn promises to change that.

Although many tobacco companies and others have brought heat-not-burn systems to market internationally, in the UK it has been Philip Morris’s IQOS technology which has had the market to itself since launching in 2017.

“We have invested billions of pounds in developing heated tobacco products that are satisfying and less harmful alternatives for smokers who would otherwise continue to smoke,” says Konstantina Davou, director deployment UK & Ireland at Philip Morris Limited (PML). “As a result, IQOS has grown in popularity since its launch in the UK three years ago, and 80% of smokers who try IQOS for seven days switch completely from cigarettes.”

After a gradual launch, which has seen the system and the Heets tobacco sticks available almost exclusively through its own retail stores and the IQOS website, Philip Morris has embarked on a distribution drive ahead of the ban on menthol cigarettes.

“The menthol ban poses the most significant financial threat facing retailers in 2020,” says Davou. “From 20 May, 1.3 million smokers will no longer be able to purchase any menthol cigarettes in the UK. That is around 20 per cent of all smokers, and for some retailers, it is as much as 50%.”

The company says menthol smokers can be worth as much as £56-per-week to retailers.

Philip Morris sees the upcoming menthol ban as a huge opportunity for helping menthol smokers off cigarettes and needs the independent trade to provide cigarette levels of availability to ensure users have access to its Heet sticks at all times.

“Retailers have a significant opportunity in heated tobacco, which is exempt from the ban. Not a cigarette, nor a vape, IQOS uses technology to heat tobacco, producing a nicotine containing vapour with a real tobacco flavour. Once made aware of this option, more than half of all menthol smokers (51%) said they would consider heated tobacco after the ban,” Davou says

The company has therefore set up a new website – menthol-ban-retail.co.uk – where retailers can request to stock the IQOS range, including bundles that have been created with the menthol ban specifically in mind.

Davou says: “In the run up to the ban, PML is, for the first time, offering retailers across the whole country the opportunity to sell both IQOS and menthol HEETS. Until now, IQOS had only been available in official IQOS stores and a select network of authorised resellers. Retailers who meet certain conditions will be able to stock a special ‘IQOS Menthol starter kit’ which includes the IQOS device and two packets of menthol Heets variants.”

For those of us waiting to see heat not burn truly arrive in the UK, it appears 2020 will be our year.

Box out: My five-step guide to heat not burn success

Shahid Hussain, of United Supermarket is Bristol, is one of the many retailers who has begun stocking IQOS. Here he tells Vape Business what he has learned:

Communication It really helps that the Heets contains just a blend of tobacco. Customers say: “is it like Natural American Spirit?” and we can say it’s one step beyond that – there’s no tar, there’s no smoke. Some people don’t like vaping because of the oils and chemicals and IQOS doesn’t have it.

Trial Once customers try IQOS they realise that they’re getting the hit they’re used to, they get the rush and it’s a similar taste. They’re also not getting the same smell or the feeling of being unhealthy. Some people go back to vaping or smoking but about half will decide to stick with it.

Footfall We have sold five or six devices in recent months which have a high sales price. But we have also got regular customers for Heets who will come in a few times a week – like they did for cigarettes – and who will make other purchases in store alongside them.

Display We have a unit on our counter that shows our devices and customers ask what they are. We tell them it’s not vaping but a new way of having natural tobacco without the tar and other things. We have to be careful with the words we use in signage to comply with regulations.

Loyalty The margins are about 10% so not too different from cigarettes but last month there was a distribution drive and margins went up to 18%. On top of that there are a lot of rewards like vouchers and iPads available to retailers who stock the full range of Heets and meet other criteria.