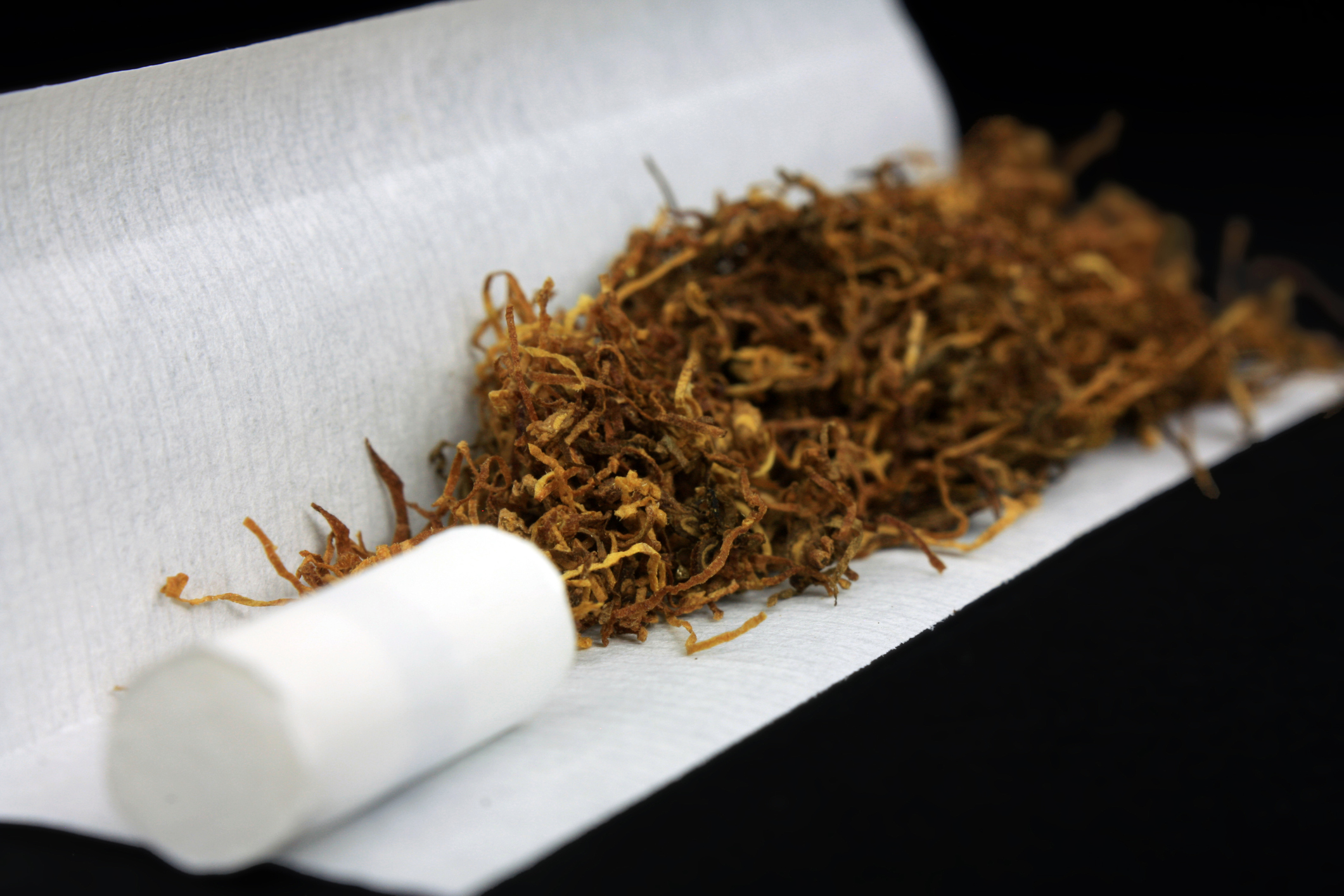 Medical experts and political figures have heralded the arrival of the menthol ban today, with evidence showing that almost a fifth of the country’s estimated 1.3 million smokers are likely to switch to vape in the coming weeks.

Research conducted by online vape chain Vape Club with 1,000 UK menthol shows that 39% will quit smoking after the arrival of the menthol ban, with nearly a fifth (18%) indicating they will switch to vaping to do so. Other methods of quitting were cited as cold turkey (10%) and nicotine gums or patches (5%).

Dr Aragona Giuseppe, a GP and medical adviser at Prescription Doctor, said: “Menthol cigarettes made smoking much more available for those who dislike the taste of standard tobacco cigarettes and meant that many more people took up smoking. The response from menthol smokers is clearly telling us that the ban will lead to significant numbers quitting smoking with most switching over to vaping to do so.”

She added: “If this is the case this could have a major positive impact on the wellbeing of the nation.”

Sir Kevin Barron, former MP and Honorary Fellow of the Royal College of Physicians, says: “The menthol cigarette ban should be seen as a great opportunity to improve public health, and a chance for current smokers to explore less-harmful alternatives, such as menthol flavour vaping.”

In recent months, the industry has prepared for the ban by launching new menthol flavour e-liquids, tailored starter kits and marketing drives to encourage smokers away from the tobacco category.

“Given the size of the menthol cigarette market in the UK, this could be a defining moment for the vaping sector and public health across the country,” said Mark Pawsey, MP for Rugby and Bulkington and the former chair of the All Party Parliamentary Group for Vaping. “This is especially the case with the plans of the vaping sector for their menthol vaping ranges and the fact that menthol vape products have proved to be one of the most popular for smokers transitioning to vaping.”

Tim Phillips, managing director of market research firm ECigIntelligence, sees a potential spike in menthol smokers converting to vaping. Phillips comments: “We expect that a substantial proportion of current menthol cigarette users will migrate to e-cigarettes or other reduced-risk products.

“Menthol smokers may well start out using menthol e-cigarettes, which is normal for vapers, and subsequently move on to other flavours. This is similar to vapers who start with familiar tobacco flavour but then become more adventurous and take advantage of other flavours that are available in the e-cigarette market.”