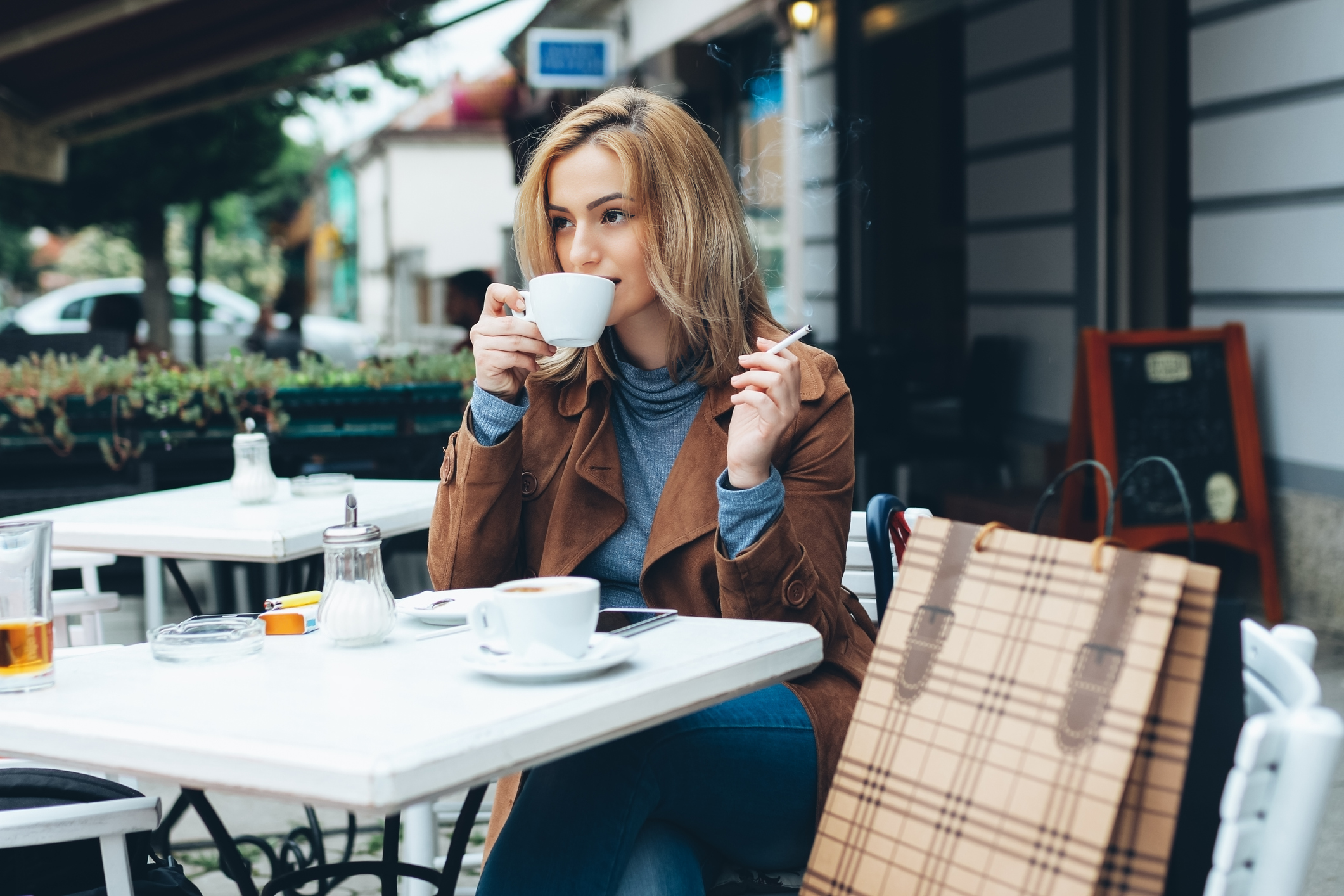 The Daily Mail and Sun newspapers were among those to carry the research, revealed at the European Respiratory Society’s International Congress. It found that stable chemicals used in the manufacture of e-liquids could mix and become less safe in the human body.

‘We consistently observed that the new chemicals formed from the flavours and e-liquid solvents were more toxic than either of their parent compounds,’ said Professor Sven-Eric Jordt, a pharmacologist at Duke University in North Carolina, who led the research.

However, Professor Jacob George, expert in Cardiovascular Medicine and Therapeutics at the University of Dundee, said: “It is important to note that the concentrations of principle flavourants and nicotine in e-cigarettes is much lower in the EU than in the US. Data presented here is of in vitro cell work and not human clinical trials. Therefore any extrapolation to whole system human physiology is tenuous at best.

“It is important to underline that no one should claim e-cigarettes are completely safe. In an ideal world we should not be inhaling anything other than oxygen into our lungs. However, as a comparative risk, they contain far fewer harmful chemicals than the 8000 chemicals in traditional tobacco cigarettes, the chemical interactions between which, we have not even been able to fully comprehend.”

Meanwhile, Dr Nicholas Hopkinson, chair of Action on Smoking and Health (ASH) and reader in Respiratory Medicine at Imperial College London, said: “A close eye does need to be kept on the constituents of e-cigarette vapour so that steps can be taken to reduce any risk from them as much as possible. Smokers who switch to vaping will derive a significant health benefit, with reduced exposure to cancer causing chemicals and improved blood vessel function.”