E-cigarettes could be available on NHS as quit smoking aid 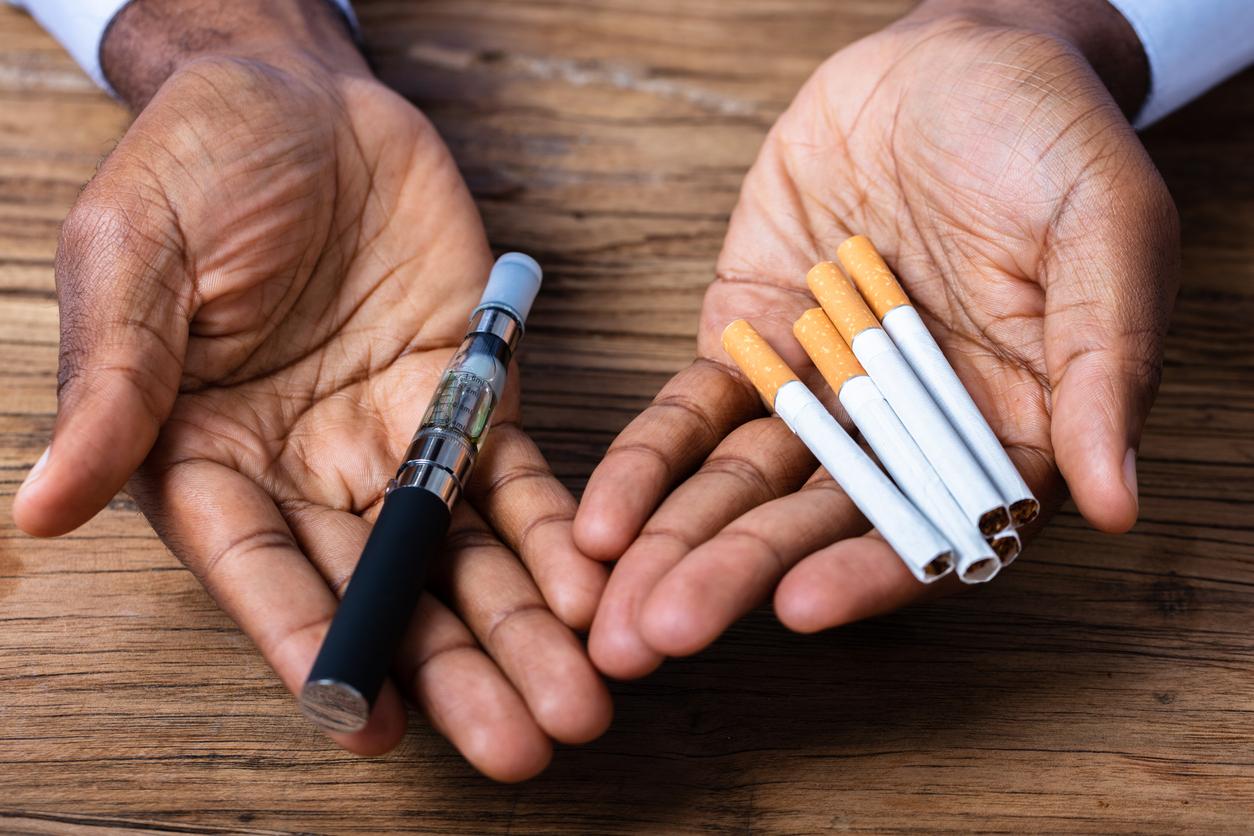 In a major development, the Medicines and Healthcare products Regulatory Agency (MHRA) is publishing updated guidance that paves the way for medicinally licensed e-cigarette products to be prescribed on the NHS in England for tobacco smokers who wish to quit smoking.

Manufacturers can approach the MHRA to submit their products to go through the same regulatory approvals process as other medicines available on the health service.

The government said this could mean England becomes the first country in the world to prescribe e-cigarettes licensed as a medical product.

“Opening the door to a licensed e-cigarette prescribed on the NHS has the potential to tackle the stark disparities in smoking rates across the country, helping people stop smoking wherever they live and whatever their background,” Health and Social Care Secretary Sajid Javid said.

If a product receives MHRA approval, clinicians could then decide on a case-by-case basis whether it would be appropriate to prescribe an e-cigarette to NHS patients to help them quit smoking.

While e-cigarettes contain nicotine and are not risk free, expert reviews from the UK and US have been clear that the regulated e-cigarettes are less harmful than smoking. A medicinally licensed e-cigarette would have to pass even more rigorous safety checks.

The Department of Health and Social Care noted that e-cigarettes were the most popular aid used by smokers trying to quit in England in 2020. They have been shown to be highly effective in supporting those trying to quit, with 27.2 per cent of smokers using them compared with 18.2 per cent using nicotine replacement therapy products such as patches and gum.

Some of the highest success rates of those trying to quit smoking are also among people using an e-cigarette alongside local Stop Smoking services, with up to 68 per cent successfully quitting in 2020-21.

Smoking remains the leading preventable cause of premature death – almost 64,000 people died from smoking in England in 2019 – and while rates are at record low levels in the UK, there are still around 6.1 million smokers in England. There are also stark differences in rates across the country, with smoking rates in Blackpool (23.4%) and Kingston upon Hull (22.2%) poles apart from rates in wealthier areas such as Richmond upon Thames (8%).

The government is expected to soon publish a new Tobacco Control Plan which will set out the roadmap for achieving a smoke-free England by 2030.