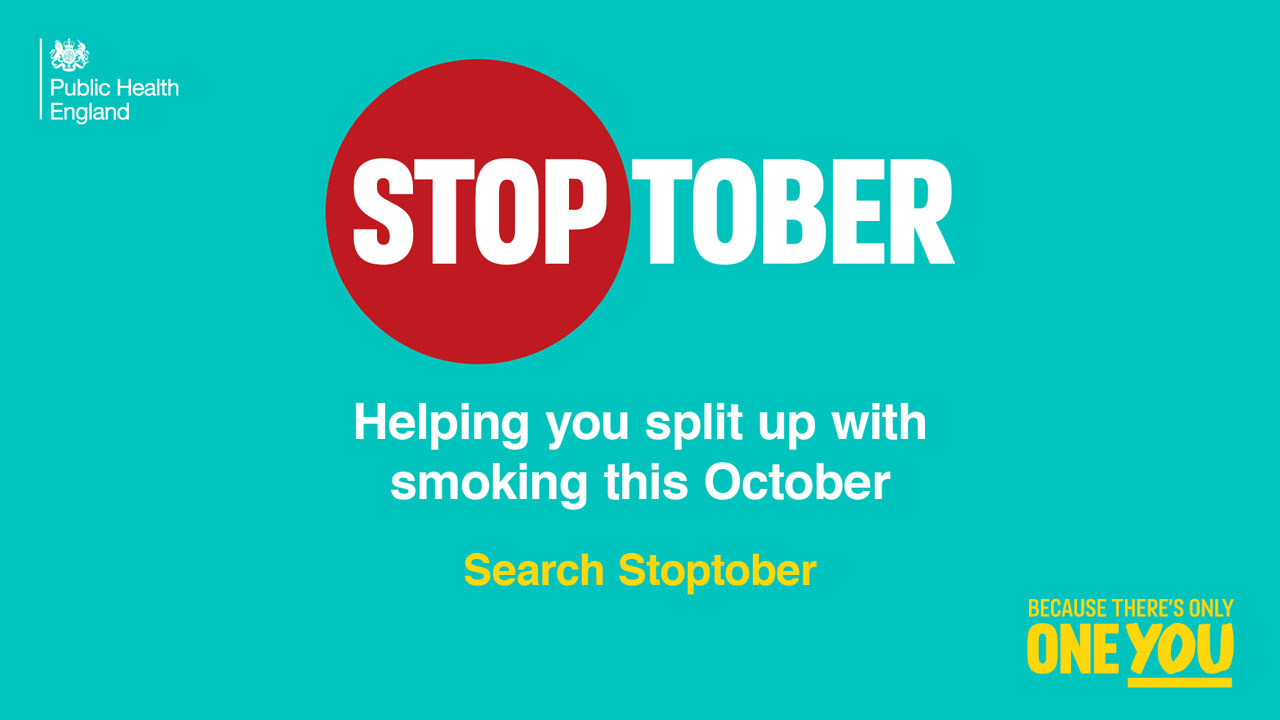 Retailers and senior figures in the vape industry have raised concerns about the lack of support for this year’s Stoptober initiative with just a week to go until the campaign begins.

Despite a wide range of businesses advertising Stoptober promotions – using the campaign as an essential sales tool in a torrid year for many vape businesses – the official website had not been updated since 2019 as Vape Business went to print.

John Dunne, chief executive at the UK Vape Industry Association (UKVIA) said: “If the campaign does not go ahead – and there is no sign of a Stoptober 2020 website with just a couple of weeks to go – it will put a huge question mark on the future direction and priorities of health policy given the recent announcement to bring to an end Public Health England and absorb it into the new National Institute of Health Protection.”

Dunne added that Stoptober represents a key opportunity for the vape industry: “Campaigns such as Stoptober play a critical role in mobilising smokers to stop smoking and in promoting best ways to quit, such as vaping, which was acknowledged this year by PHE as having success quit rates comparable with or higher than licensed medication alone.”

Retailer Raaj Chandarana, who owns and runs Premier Tara’s News in High Wycombe said that there had also been a lack of support for Stoptober last year but was ready to engage with the campaign if the government backed it more explicitly:

“Last year we didn’t see as much If I see TV and newspaper ads that will encourage me to do more for Stoptober. I guess I’m waiting to see if there’s a message from the government before committing more resources to it.”

A number of regional Stop Smoking Services – including those for Northamptonshire and Tower Hamlets – are engaging with Stoptober online and encouraging local smokers to use the month as a motivation to quit.

If there isn’t more government-wide support for Stoptober this year, the UKVIA is calling on the industry to unite behind Vapril, the organisation’s month-long push to get smokers to transition to vape.

“If Stoptober does not continue, we would encourage the vaping community to come together with the UKVIA next April and get fully behind the VApril campaign and continue the good work we have been doing over the last three years,” said Dunne. “Research conducted by One Poll shows that one in five smokers have heard of VApril and that 72% of these have been influenced by the campaign to switch to vaping.”

In a statement, Public Health England said: “Preventing ill-health and reducing health inequalities remains a priority and we are not envisaging any changes to where those responsibilities will sit until Spring 2021. A programme of engagement is taking place to inform where PHE’s health improvement functions are best placed in order to support the public health system.”