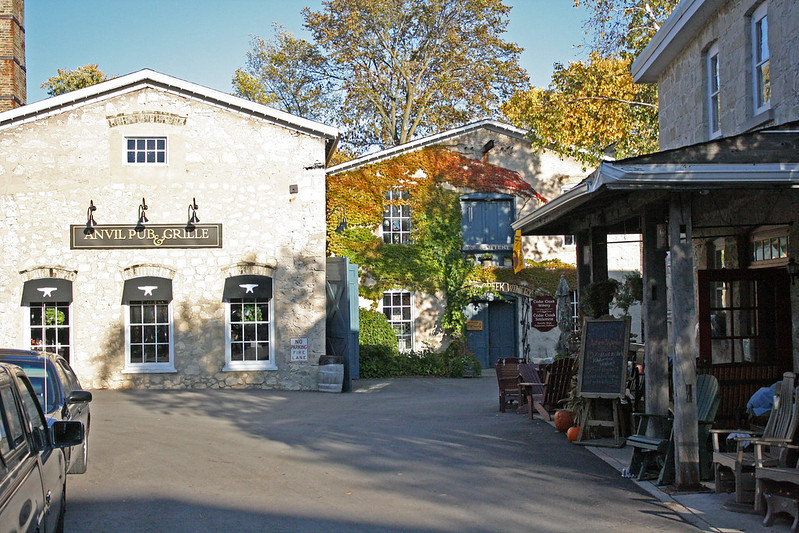 Last week the media was abuzz with the news that politicians were pushing to make pub gardens smoke-free spaces during the early stages of our post-COVID-19 recovery to encourage more families, and non-smokers in general, to patronise their local pub.

Last Monday, (13 July), Baroness Northover used a House of Lords debate to bring up the idea. She said: “I remind noble Lords that over 85% of people do not smoke… There is a public health issue here, but there is also the issue of making pubs and restaurants appealing to the vast majority of people.”

Northover’s comments came in the aftermath of a call from the Local Government Association for peers to take action. Cllr Paulette Hamilton, vice chair of the LGA’s Community Wellbeing Board, said:

“Councils have worked hard to help hospitality businesses reopen, including relaxing requirements and making changes to roads and pavements to enable pubs, cafes and bars to operate outside safely with more outdoor seating.

“Pavement licensing should not be a catalyst to increase smoking in public places, putting people at greater risk of ingesting second-hand smoke when they are enjoying a drink or a meal.”

The idea was immediately squashed both inside and outside the chamber with communities minister Lord Greenhalgh accusing peers of trying to use the legislation as a “backdoor route to try to ban smoking in public places”. Insisting the Government had “no plan” to ban smoking in public places, he said: “Excessive regulation would lead to pub closures and job losses. Smokers should exercise social responsibility and be considerate, and premises are able to set their own rules to reflect customer wishes.”

The hospitality industry itself was not enthusiastic about the suggestion with Kate Nicholls, the chief executive of UK Hospitality, commenting to the Daily Telegraph: “With the future of so many businesses and jobs still hanging in the balance, additional restrictions are the last thing we need.”

And smokers, too, were unsurprisingly miffed: “This is insane,” said Simon Clark, director of the smoker’s group Forest. “There is absolutely no justification for government to intervene on public health grounds because there is no evidence that smoking outside is a significant risk to non-smokers.”

Yet, while tobacco smokers face calls to leave yet another public area, the opposite is beginning to happen to vape and other next-generation nicotine products. In Bristol, 18 pubs, restaurants, cocktail bars and vegan cafés have become IQOS-friendly venues meaning users are able to stay indoors when they use their device.

Meanwhile there are hundreds of vape cafés and vape-friendly pubs across the UK which will be happy for vapers to use their devices as long as it is done in a considerate way (ie. no high-powered cloud-making mods).

The normalising of vaping in this way is not without its critics and it is unlikely that the hospitality industry en masse will suddenly choose to embrace vapers. Wetherspoons, for example, has a blanket ban on vaping indoors that is almost as strong as its hold on the UK pub industry in general.

Plus, the reaction to Baroness Northover’s suggestion that smoking be banned outside pubs and bars was met with enough protest that smokers should be safe for the time being. Yet, as any watcher of the tobacco industry knows, in the end the tobacco control lobby wins any battle it starts.

The future doesn’t have to be dark for nicotine addicts who love to puff as they sip – vaping looks like its going to keep us satisfied in a way that is safe for those around us and better for us.

Did your bestseller make our 2020 products of the year?

Vape Business gets a first look at Ploom

E-Cigarette Summit to bring science experts and industry together