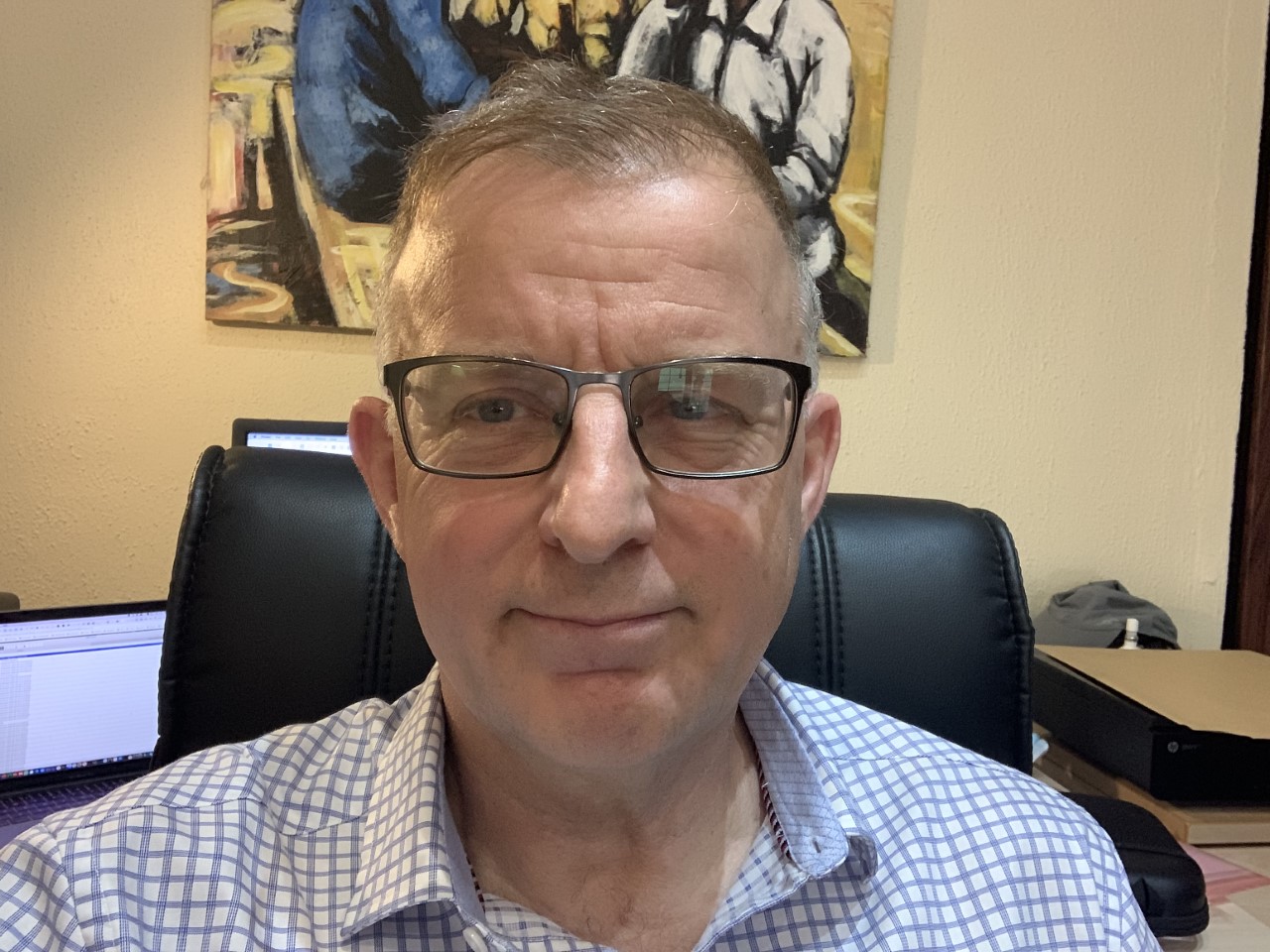 Tobacco control expert Clive Bates has been a key figure in the push back against misinformation in the debate about vaping. He tells Tom Gockelen-Kozlowski why retailers should back the industry in the years ahead

Even before a spate of lung injuries was wrongly apportioned to conventional vaping in 2019 (the so-called EVALI, or e-cigarette and vape associated lung injury, crisis), the industry has been a magnet for sensationalist and scaremongering headlines.

From politicians such as the former US presidential nominee Michael Bloomberg to media outlets including the Daily Mail, Telegraph and Sun – not to mention the World Health Organization and a host of anti-nicotine charities worldwide – an entire industry has been built around efforts to halt the rise of vape as an effective tool to help smokers quit.

So, to repurpose a phrase: when there’s someone scaremongering in your neighbourhood, who are you going to call? For the UK vape industry, one of the chief myth busters is Clive Bates, director of Counter-factual Consulting and vape policy expert whose list of previous roles included being the director of Action on Smoking and Health (ASH).

His blog, The Counterfactual, is essential reading for anyone who wants to see an evidence-based analysis of some of the often-hysterical headlines about the vaping industry.

Recently, Bates took part in a launch event for the UKVIA’s VApril 2021 campaign further underlining his influence in this emerging industry.

So, Vape Business caught up with Bates to find out his thoughts on the challenges and opportunities ahead.

What is the picture, in general, of the UK vape industry in 2021?
I see a pretty healthy and diverse industry in the UK, with good alignment with most of the public health community, academics and the government. The regulatory environment isn’t ideal, but it’s also very far from the worst.  Most of the risks come from outside: anti-vaping propaganda flowing across the Atlantic and the danger of bad regulation in the European Union that could overspill into the UK.

The international picture seems to be that governments are tightening regulations on e-cigarettes and other next gen nicotine products. Is it realistic to think the UK can escape this fate?

It is not only realistic, but it is also essential. In England, the government has set a target to be ‘smoke-free’ by 2030. By this, it means to achieve adult smoking prevalence of below five per cent. This is exceedingly tough and would require about twice the rate of progress on smoking in the 2020s as was achieved in the 2010s. The only conceivable way to do that is through widespread uptake of low-risk smoke-free alternatives. There will be doubtless pressures from the usual suspects to be ‘tough’ on vaping with tighter regulation. But I think the government here realises that such action would amount to protecting the cigarette industry and contribute to prolonging the smoking epidemic. The mystery is why others don’t see it that way.

The UK is outside the EU now but can an EUTPDIII or equivalent still have an impact on the availability and type of products available to UK consumers?

There are several ways of looking at this. I think we are still waiting to see how Brexit actually plays out and settles down. If the UK decides to ease border friction it is possible it will sign up to harmonise more of its regulation with the EU. Even if that does not happen, it may remain in step anyway to maintain the ‘level playing field’ which forms an important part of the Withdrawal Agreement. But even if it has the unfettered flexibility to diverge from the EU, the question is whether it will want to. I hope that it uses the opportunity to diverge, both from aspects of the existing Tobacco Products Directive (EUTPDII) like the nicotine cap, excessive advertising restrictions and counterproductive warnings and from any crazy ideas that come from Brussels in a future revision of the EUTPDII, such as flavour bans.

Will vape shops ever recover from the year of lockdown and the transfer of trade to other channels?

Yes, I think they can. The demand remains and I expect will increase as confidence grows. The service is highly valuable and valued by consumers.  There will probably be some churn and maybe some consolidation, but I expect a healthy vape shop sector will emerge from the lockdowns.

Looking forward, do pharmacies have an opportunity to take a bigger bite of the vape opportunity? How can they do this?

It would be a more obvious fit if there were vaping products on the market that were licensed as medicines, but that has not been a successful route to market to date. I think there is a community health ethos in some pharmacies that might incline the more progressive ones to stock high-quality vaping products and build up knowledge in the products. That might also fit with the very positive NHS approach to vaping, the role of stop smoking services and how general practitioners could take on a bigger role. Perhaps some users would be reassured and more at ease in the familiar setting of a pharmacy rather than the more edgy and stylised setting of a vape shop.

Convenience stores have relied on revenue and footfall from tobacco for generations. Will vape, heated tobacco and pouches sales ever fully make up for the decline in the tobacco trade?

Yes, I do. I think that nicotine use will be with us indefinitely and people will want to purchase products that provide nicotine in much safer and more acceptable forms. The margin story is very attractive too and could drive changes in convenience-store economics in the coming decade as cigarettes are gradually marginalised. Actually, with much safer products, it is possible that more adults will want to use nicotine and fewer will feel compelled to quit. Most of our concern about nicotine arises from the side effects of taking it by inhaling smoke and these health risks are the most powerful reason not to use nicotine. But nicotine without smoke is a different proposition, at least over the longer term.

What would be your advice to both vape retailers and manufacturers to continue to flourish in the medium to long-term future?

Keep the faith. It’s a good business with many existing and future consumers. It is contributing to a healthier, fitter society by solving one of the biggest and toughest problems in all of public health.  The basic ‘value proposition’, the offer from the industry to the consumer, is very strong and will, in my view, endure. The threats come from outside – misleading communications, badly designed regulation, and moral panic.  These will create some bruising fights in future, so joining a good trade association and be on your game when it comes to the policy arguments. Remember, that your biggest competitors are not your rivals in the industry, but forces that would like to close the whole industry down. Please avoid doing stupid stuff that allows them to accuse the whole industry of marketing to kids, deceiving people about risks, violating regulations, or otherwise being or looking irresponsible.