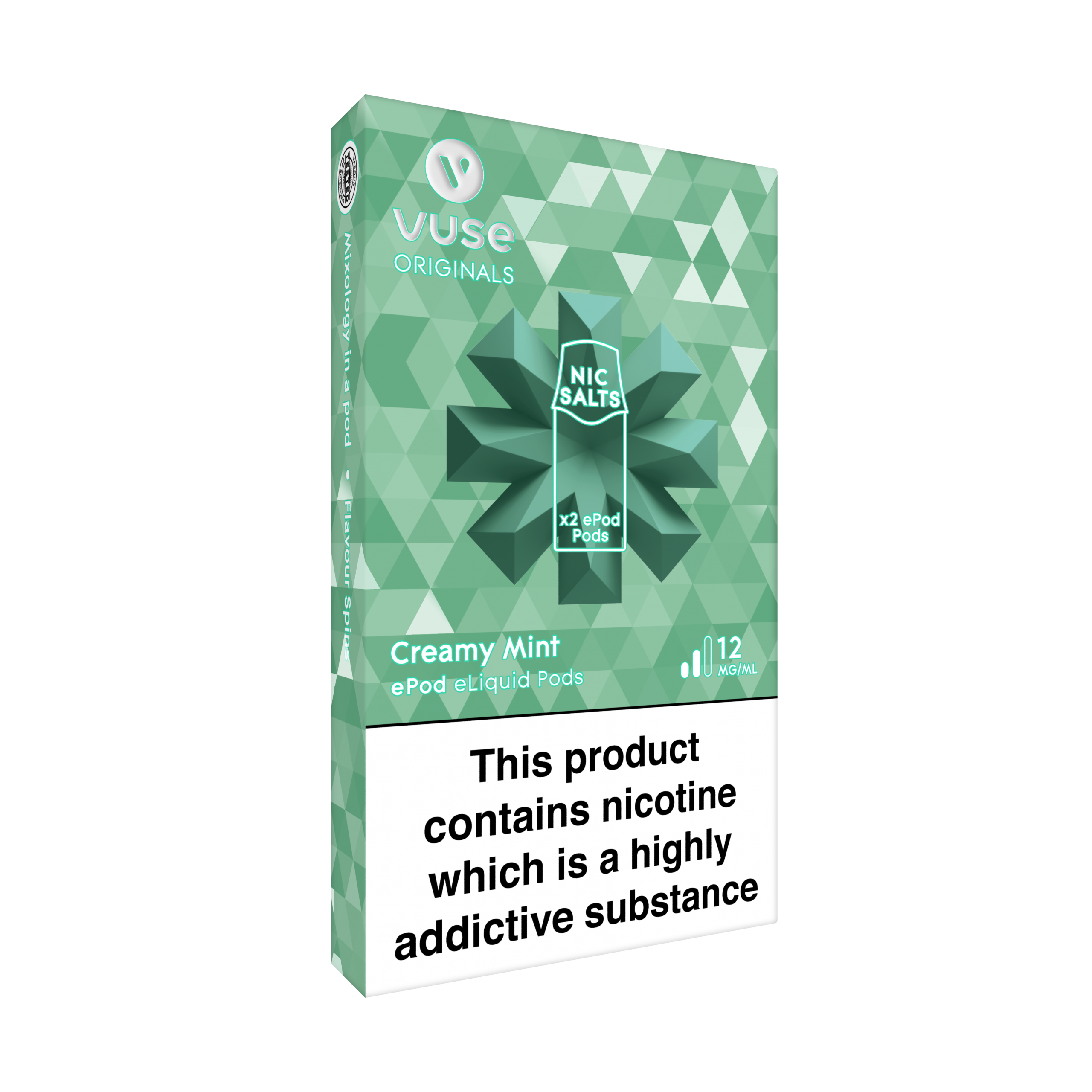 London-based British American Tobacco (BAT) has reported a strong performance in both cigarettes and “non-combustible” products such as Vype, its flagship vapour brand now known as Vuse, as recent reports claim that the tobacco giant is now investing heavily in non-combustible nicotine products.

The giant has doubled its revenues since 2016, as per market reports, and is using its core “combustible” revenue to fund R&D of both the “non-combustible” alternative tobacco products as well as the “future beyond tobacco”.

BAT seeks to make cigarette alternatives profitable by 2025 and is aiming for 50 million users of vaping products by that time.

However, achieving annual revenues of £5bn by 2025 will require significantly higher growth than it achieved last year, when it reported sales in that category of £1.4bn, up 15 per cent year on year.

Earlier this year, BAT released a comprehensive review of the scientific evidence for vaping products, and their potential in Tobacco Harm Reduction and decreasing smoking rates.

Known as third largest tobacco company in the world in terms of market cap, the tobacco giant carries some of the strongest and most recognizable brands in the industry, including six out of the 10 most valuable tobacco brands in 2021.