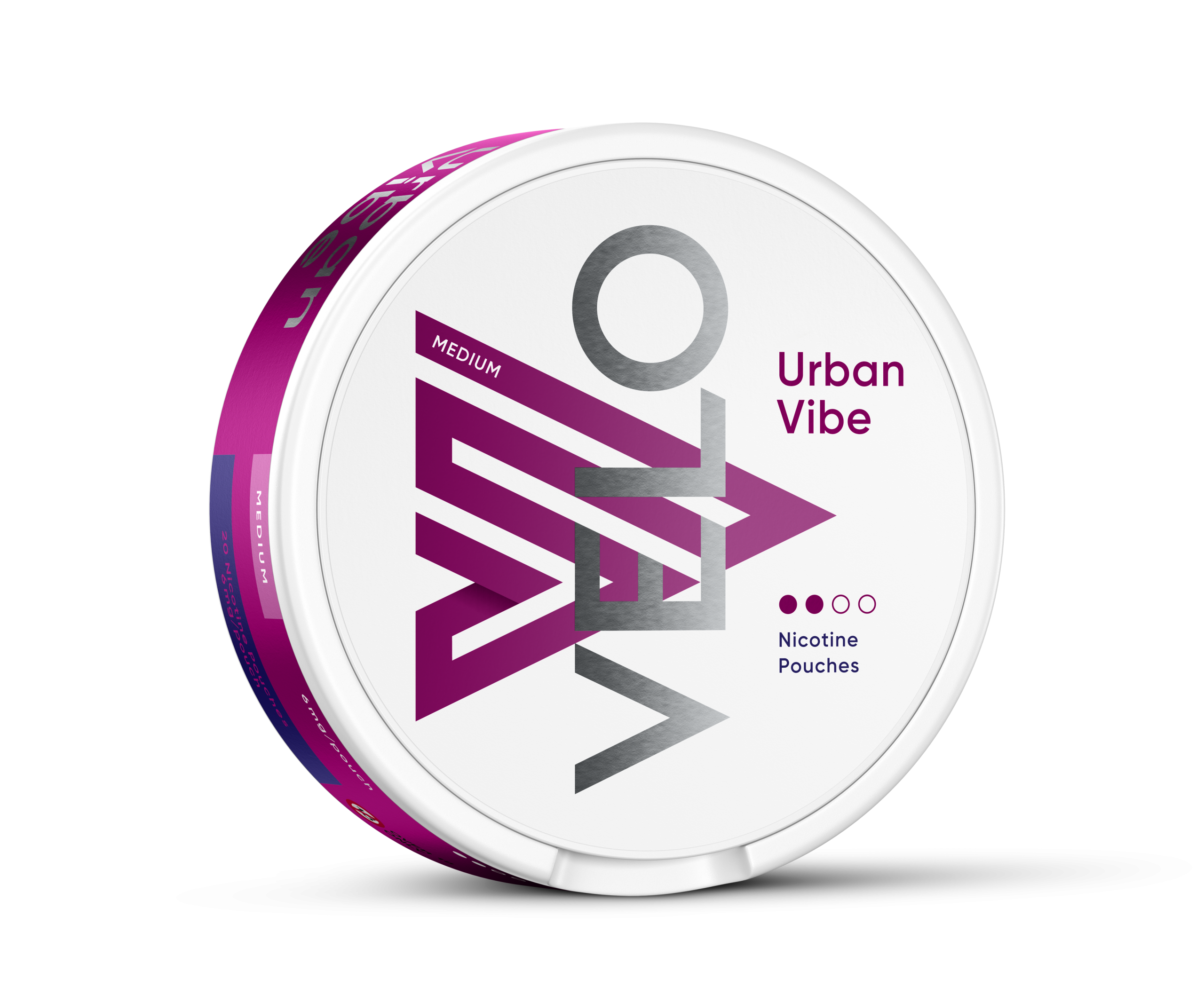 The vape category supports almost 18,000 jobs in the UK according to a new report, commissioned by British American Tobacco.

The research, conducted by Oxford Economics, reveals the value vaping and alternative nicotine products provide to the UK.

In 2019 there were also 3.1 million vapers in the UK, a growth of more than one million in five years. This report highlights research which shows that 97 percent of all vapers are current or ex-smokers, with two thirds using vapour products either as an aid to stop smoking or because they see vapour products as a less harmful alternative to smoking.

The report’s authors also say the findings make clear the UK’s position at the forefront of “alternative nicotine product innovation”, leading the way globally both in terms of enabling people to make the switch from cigarettes and also in terms of designing the nicotine products of tomorrow.