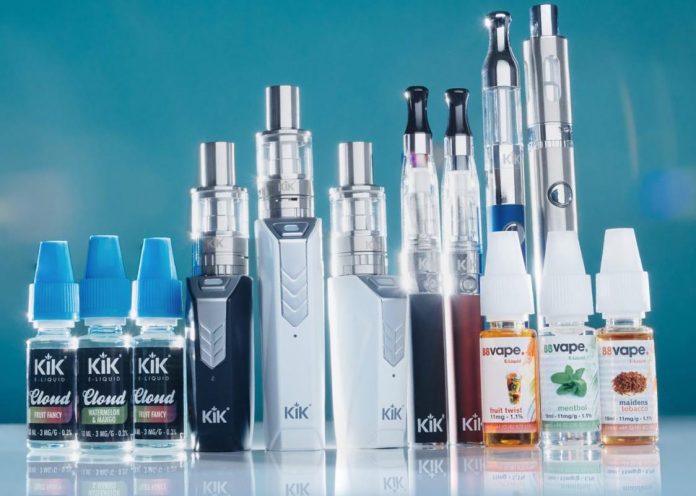 Doctors in Australia are slowly moving behind the use of e-cigarettes as a tool in smoking cessation.

The Royal Australian College of General Practitioners has released widened advice for doctors on the prescription of nicotine replacement therapies, recommending e-cigarettes be used as a “second line” option for smokers hoping to quit.

Currently nicotine-containing e-cigarettes and vape products are only available on prescription in Australia. Patients can only be prescribed one stop-smoking therapy at a time, for a maximum of 12 weeks in a year.

Speaking to the Sydney Morning Herald, Nichols Zwar, chair of the advisory group behind the changed advice said: “The [therapies] that have been tested and been through therapeutic approval would be the first choice, but if you have someone who has not succeeded in quitting using those methods and they are interested in nicotine vaping, there is some evidence of benefit and they could be considered,” he said.

Australia’s strict regulations on e-cigarettes has created a challenge for doctors recommending e-cigarettes and vaping products as there is no similar regulatory process as mandated in markets such as the UK and European Union.

Australian vapers who wish to access nicotine-containing vaping products can purchase up to 15 months supply per year from abroad, again pushing vapers outside of the safe regulatory frameworks protecting them in other regions.

“One issue with e-cigarette use or vaping is that none of those products have gone through proper therapeutic assessment. If you are a health practitioner the problem is you do not know exactly what’s going to be in any e-cigarette product; it’s not standardised,” Professor Zwar said.

The widened access recommended by the RACGP could now make such regulation a priority.

The body’s president Dr Harry Nespolon added that, while the national rate of daily smoking had fallen to 12.2 per cent, the “hardcore smokers” who remained were mostly from lower socio-economic groups, making access subsidised therapies important.

“Anything that lowers the threshold to get them to give up smoking is really important – the savings to the system are enormous,” he said.