ACS urges retailers to take up ‘responsibilities’ on menthol ban 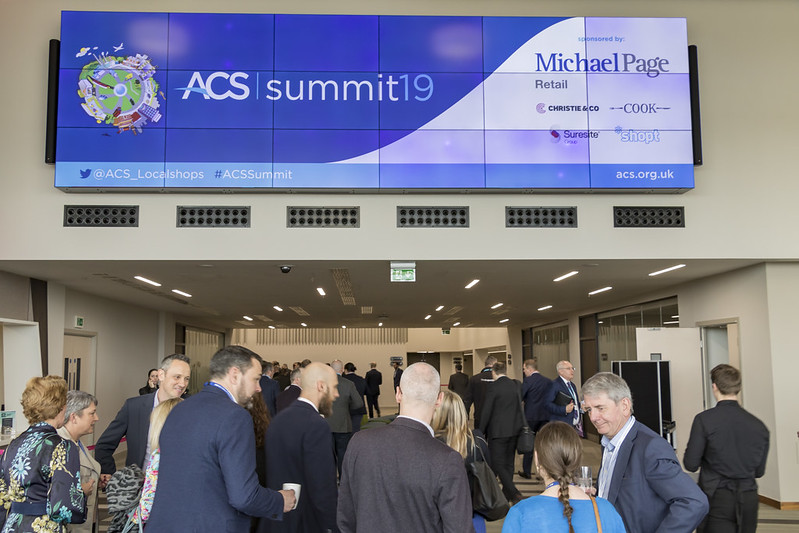 Britain’s exit from the EU will not affect the upcoming ban on menthol cigarettes, the Association of Convenience Stores (ACS) has told retailers as it urges them to prepare for the 20 May implementation date.

James Lowman, the organisation’s chief executive said: “Retailers need to make sure that they understand their responsibilities in terms of implementing the ban in store, selling through existing stock and communicating the information to customers.”

The ban on flavoured tobacco includes menthol cigarettes, click & roll, dual and click on cigarettes and was agreed as part of the European Union’s revised Tobacco Products Directive in 2016.

Yet despite signals from the industry that they expect the issue of liberalising e-cigarette restrictions after Brexit, the ACS wants retailers to be clear that the latest restrictions on tobacco will come in to force no matter what.

Therefore, the ACS has created a guide for store owners which it encourages retailers to read as they plan ahead for the ban.

“We have developed guidance for retailers which is part of our Assured Advice scheme which gives sound advice and legal assurance to retailers who sign up to our scheme and follow it,” James Lowman said.

The ACS’s guide underlines the fact that neither vape or next generation products are affected by the ban.